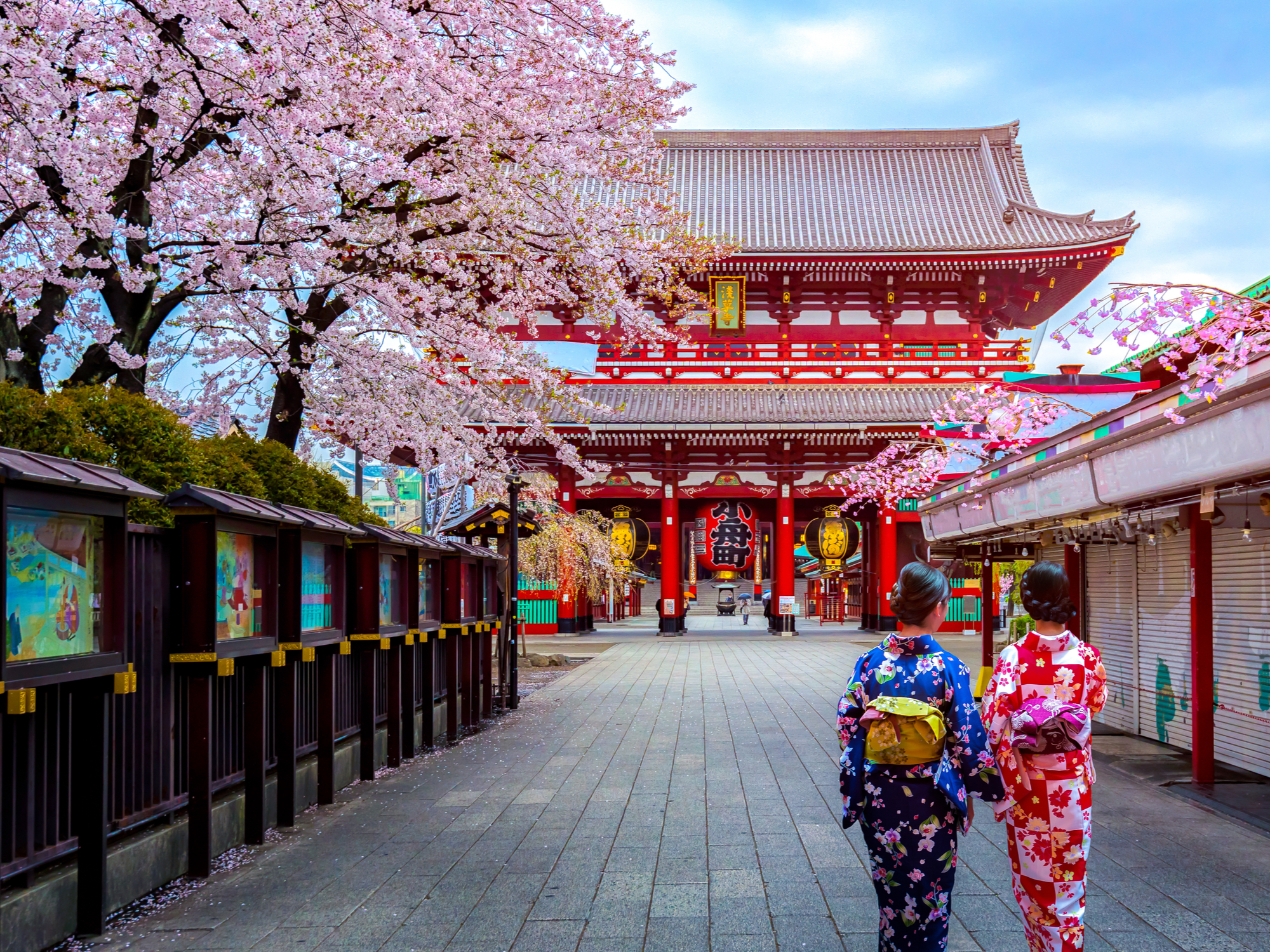 Vistara has announced it will start flights on the Delhi-Tokyo route from 16 June under the air bubble arrangement formed between India and Japan. The airline will fly once a week between the two capital cities, said its statement. Vistara’s announcement comes at a time when India and its aviation sector have been badly hit by the second wave of coronavirus infections.

During the last few weeks, several countries such as Australia, the US and the UK have restricted travel to and from India. Vistara said it will use its Boeing 787-9 Dreamliner aircraft with three-class cabin configuration to serve the Delhi-Tokyo route.

“The airline has also trained its cabin crew in the Japanese language to extend the warmth of true Indian hospitality to travellers from Japan,” the airline’s statement said. Leslie Thng, CEO of Vistara said: “Far East has been an extremely important geography for our global expansion from the beginning for its tremendous growth potential.”

During the last few weeks, the number of domestic air passenger per day have come down from the peak of more than 2.2 lakh to around 75,000 right now, according to the Civil Aviation Ministry’s data. Similarly, international air traffic has also been affected by the second wave of the pandemic.

An evening in Paris! Vistara to start Delhi-Paris non-stop flights from 7 November

Vistara offers to fly doctors for free amid Covid pandemic

Vistara to start Delhi-Tokyo flights from 16 June under air…

Will it be a hot summer for U.S. airlines?