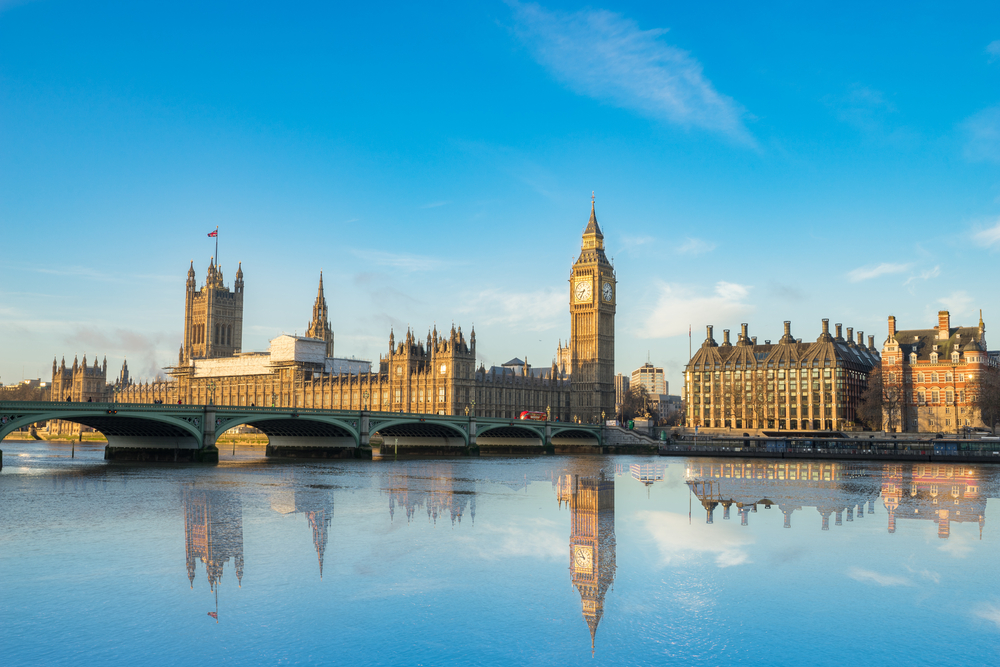 The River Thames is not just an icon of the UK’s capital city, an emblem of the metropolis known the world over. No, the Thames is part of daily life for the city’s residents.

Whether it is crossing the watercourse which divides the city into North and South on a daily commute; taking a perambulation on the artistic South Bank, home to the Festival Hall, the National Theatre, Design Museum and the London Eye. Or, just ending the evening swigging a pint in one of the countless riverside pubs as the sun goes down over the Tideway in the suburbs.

On top of that, the Thames is the reason London exists in the first place, built to take advantage of the rivers fertile habitat and its connection into the North Sea, indispensable for trade links.

So when London City Airports released concept art of its new terminal today, with design elements based on the Thames, it is channelling the essence of city’s past, present and future – another theme of the architecture. 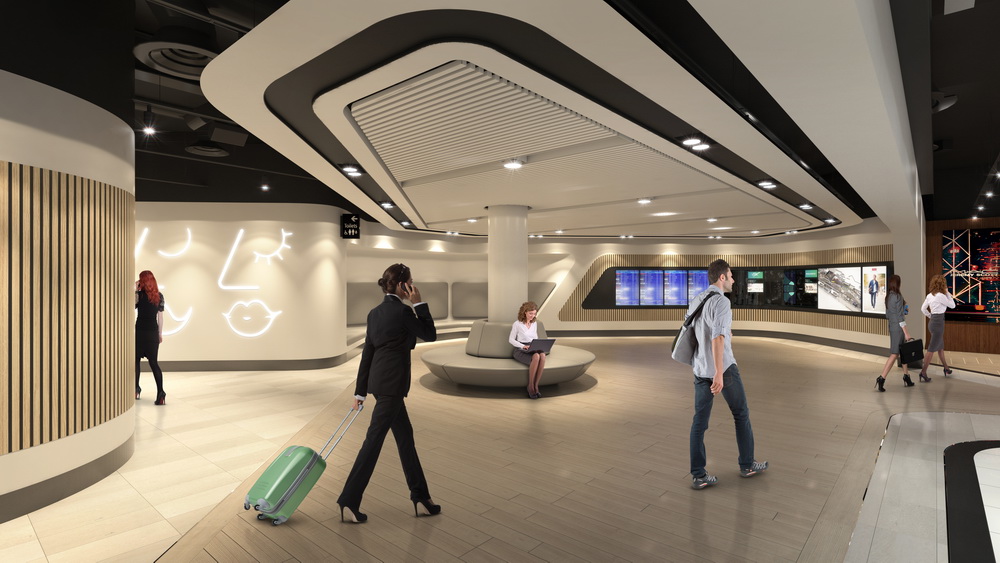 The images show the influence of the Thames on the design of the interior; curving lines inspired by the fluidity of the river, as well as the materials and colour palette.

The terminal design will also reflect 21st century London, supported by new shops, restaurants, bars and experiences which are synonymous with the capital, showcasing the best of the city to the airport’s increasingly wide range of business and leisure passengers, coming from home and abroad. 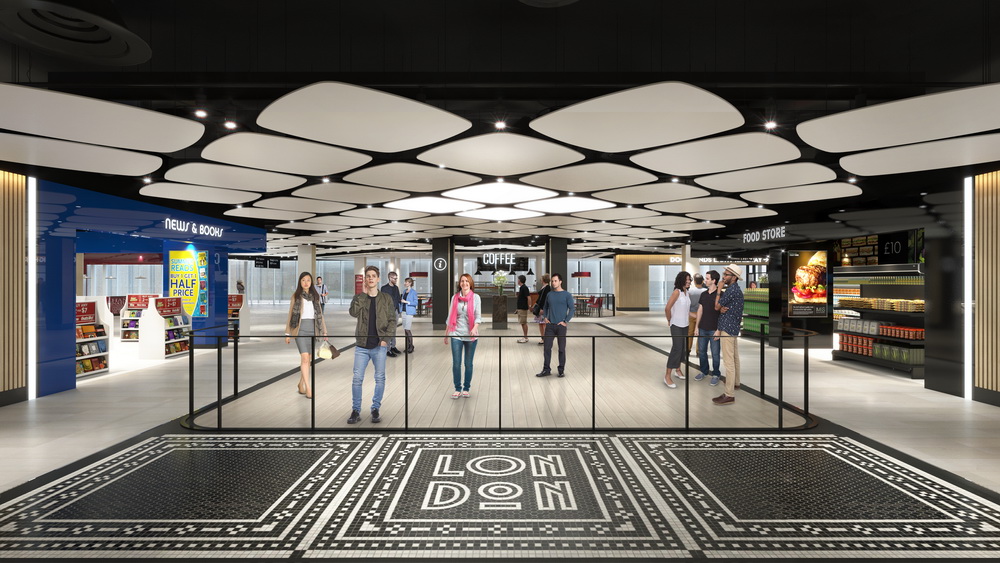 Kevin Patience, design director at The Design Solution, said: “Working on London’s most central airport has been a privilege and inspiration. Developing plans to deliver a great mix of London-focused retail, and food and beverage options have been pivotal to the success of the new scheme.

“A fluid lined interior design encouraging passenger flow has been inspired by the River Thames, which is right on the airport’s doorstep. The interior is punctuated with digital installations and interior features that celebrate London’s diversity and creative energy, from art, culture, fashion, sport, film and music.” 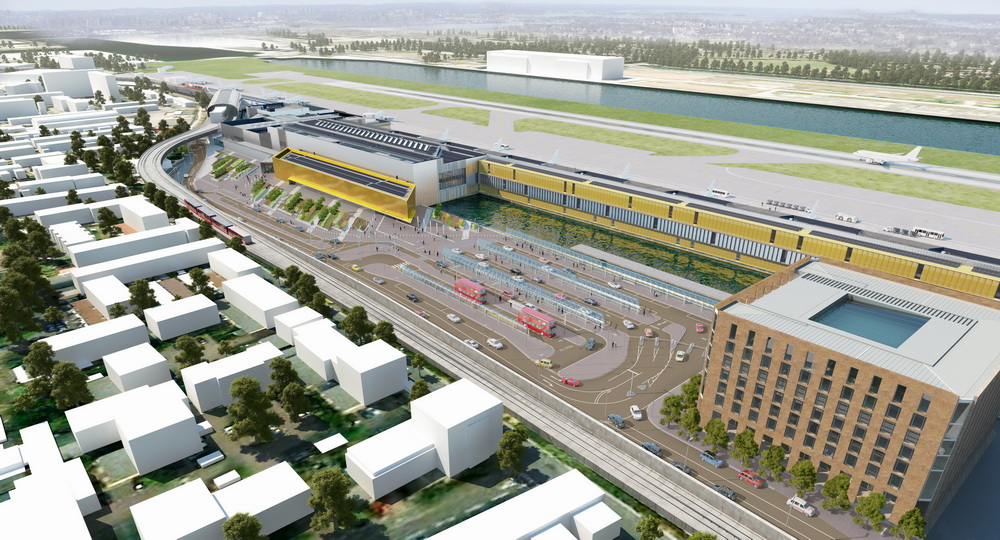 The new terminal comes as part of the USD 500 million City Airport Development Programme, which began in 2017, including eight new aircraft stands and a parallel taxiway next to the runway.

Robert Sinclair, CEO of London City Airport, said: “Through our transformation programme, we have a blank canvas and a great opportunity to provide our passengers with an airport experience that truly reflects modern London, the greatest city in the world.” 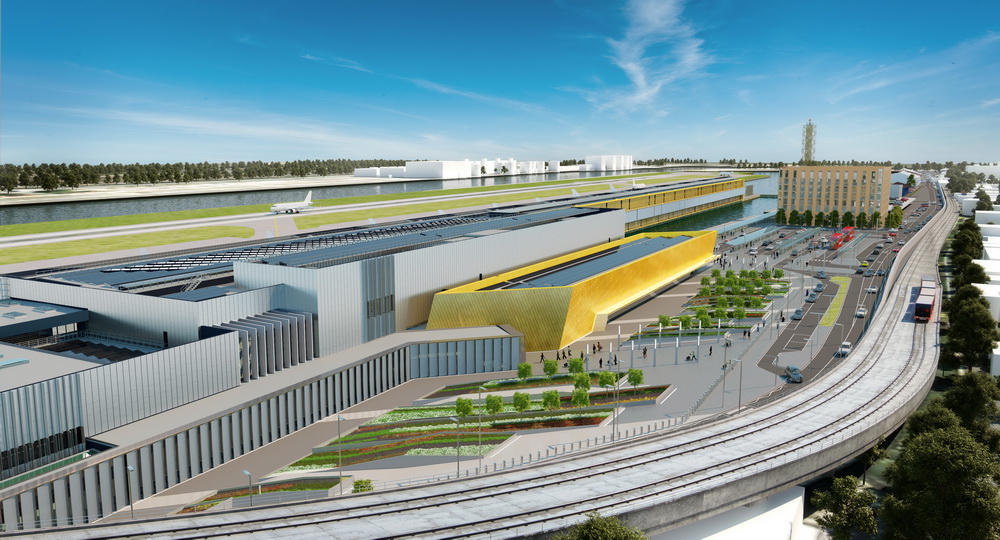 Sinclair went on to add: “We welcome millions of visitors to London every year right into the heart of London, and we want to create an unforgettable first and last impression of London, showcasing the very best of the capital and demonstrating it is open for business and thriving.

“Alongside this, we will of course, maintain an airport experience that is grounded in our fundamentals of providing speed, efficiency, convenience and excellent customer service.”

5 most family-friendly airports in UK