Will this be the new way of international travel? 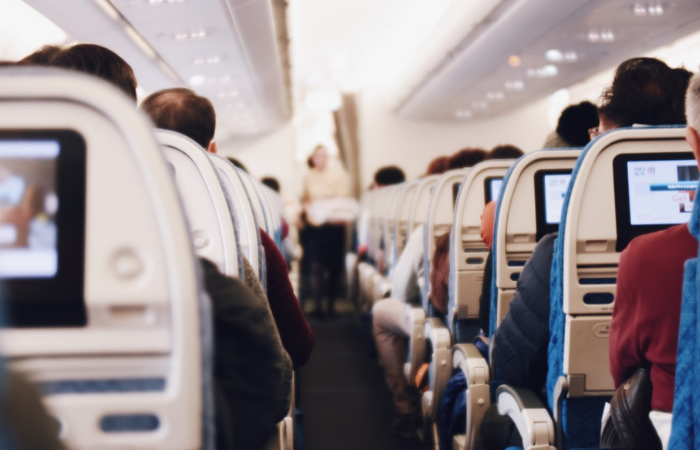 Vaccination rolls out and so far out of 220 countries and economies, 194 have started vaccination, and 26 have not according to the last update provided by the World Health Organisation. This means that more countries are beginning to plan to open their international borders and new systems have been unveiled that make departure and arrivals very structured and organised.

It seems the days of thinking about travel somewhere, making the booking and fly there are gone at least for the foreseeable future.

The British government has unveiled more detail on the proposed ‘traffic light’ system it intends to implement as international travel reopens.

Transport secretary, Grant Shapps, explained the scheme would categorise countries based on risk.

Factors including the percentage of a population that has been vaccinated against Covid-19, the rate of infection, the prevalence of variants of concern and access to reliable scientific data and genomic sequencing will all be considered, officials said.

However, while prime minister Boris Johnson has previously said the system may be implemented from May 17th, no firm dates for the reopening of the travel sector have been given.

A report released by the Global Travel Taskforce also includes plans to remove the permission to travel form – introduced in March – meaning passengers would no longer need to prove they have a valid reason to leave the country.

The traffic light system will be divided into three categories:

The UK government said testing remains an essential part of protecting public health as restrictions begin to ease – with all arrivals who are not exempt required to book a pre-departure, day two and day eight test before travelling.

Arrivals travelling from ‘red list’ countries should book a quarantine package before departure, and arrivals from ‘amber’ and ‘green’ countries will be required to book test packages before travelling from one of the approved lists of providers.

Officials added it is too early to predict which countries will be on which list over the summer, and the government continues to consider a range of factors to inform the restrictions placed on them.

A decision is expected in early May on which countries will be added to which list, and if can travel can resume.

Shapps said: “International travel is vital – it boosts businesses and underpins the UK economy – but more than that, it brings people together, connects families who have been kept apart, and allows us to explore new horizons.

“The framework announced today will help allow us to reopen travel safely and sustainably, ensure we protect our hard-won achievements on the vaccine roll-out, and offer peace of mind to both passengers and industry as we begin to take trips abroad once again.

“The UK will also play a leading role in the development of international standards around a digital travel certification system.

“The department for transport (DfT) is working across government to consider the role certification could play in facilitating outbound travel, for those countries which have systems in place.

“Work also continues to develop a system that would facilitate travel certification for inbound international travel.”

Shapps said the allocation of countries will be kept under review and will respond to emerging evidence, with a particular focus on variants of concern.

Restrictions will be formally reviewed on June 28th to take account of the domestic and international health picture, and to see whether current measures could be rolled back.

Further formal reviews will take place at checkpoints no later than July 31st and October 1st.

The UK government has also announced plans to digitise the passenger locator form, integrating it into the border system and enabling checks to take place at e-gates by the autumn.

The Civil Aviation Authority (CAA) will also be given additional enforcement powers to act on airlines that have breached consumer rights – with a dedicated consultation on how to use additional tools to enforce consumer rights expected later this year.

Finally, a Covid-19 charter will also be introduced from May 17th, setting out what is required of passengers while measures remain in place.

The above process is very structured and there is no question about the fact that other countries will either adopt the same or similar systems as New Zealand has done with the Australian travel bubble.

If the airport experience is set to change, this will change it further.

International travel in the UK could resume on May 17, says Global Travel Taskforce