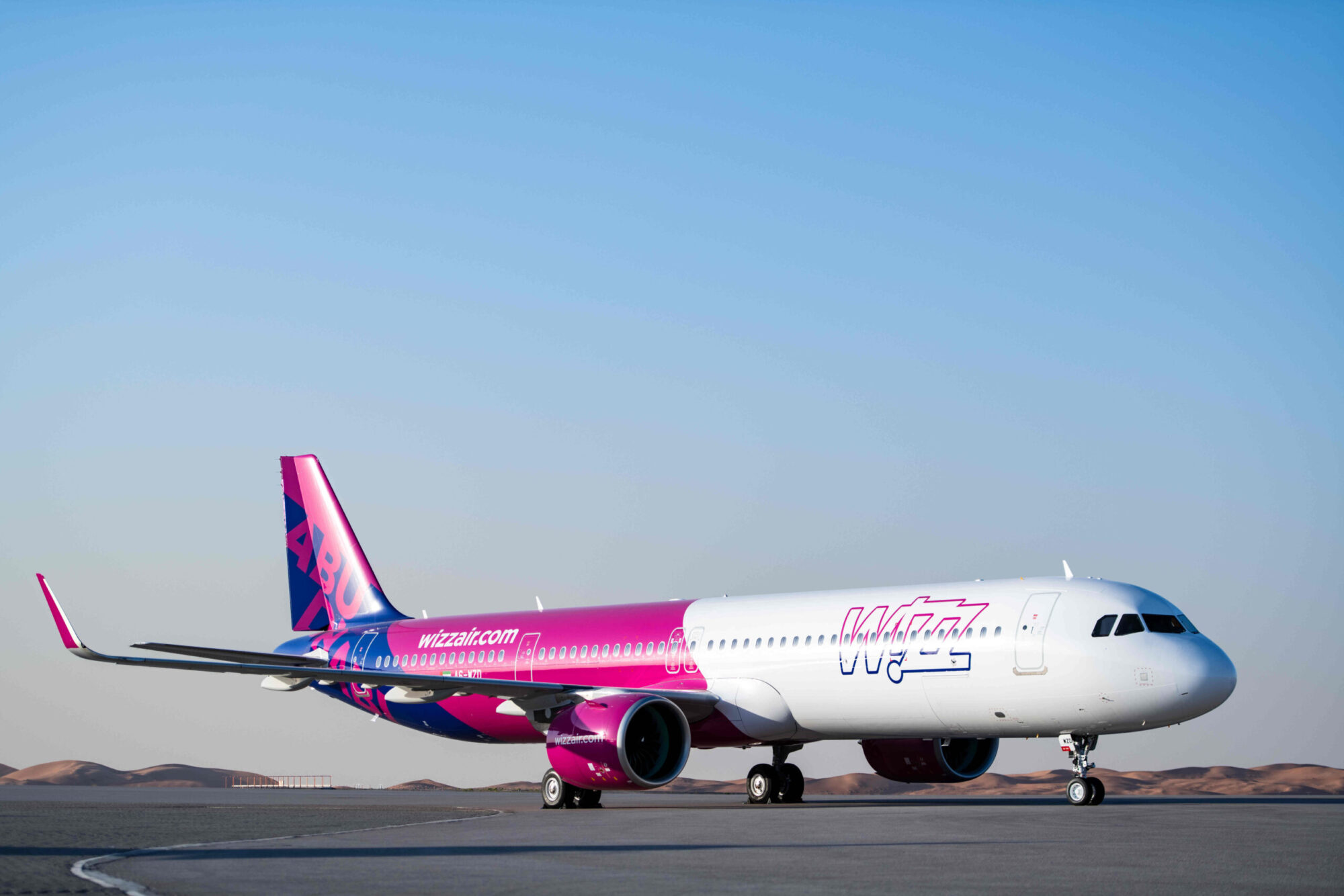 Wizz Air, Europe’s fastest-growing airline, has announced the launch of its new Electronic Flight Bag (EFB), a technical solution that will replace all printed onboard manuals and materials with iPads for pilots.

The new system brings increased efficiency to all aspects of flight planning. It builds on the airline’s broader sustainability commitments by significantly reducing paper use and fuel consumption.

Under the new EFB system, every Wizz Air pilot will receive an iPad. The devices will be equipped with the relevant documents, charting- and performance applications needed to prepare for a flight. It offers real-time information and revisions to mission briefings throughout the journey.

The switch to using the new EFB will also positively impact Wizz Air’s broader commitment to reducing its environmental footprint, in line with its aim to cut carbon emissions further. Not only will the new system save around six million sheets of paper a year, equivalent to saving over six hundred trees, but it will also reduce fuel consumption through more accurate flight planning and weight savings.

The availability of recalculated flight plans before each flight and in-flight optimisation will save over 4,500 tons of fuel per year, reducing greenhouse gas emissions by well over 14,000 tons. This weight translates to the equivalent of 180,000, 80-kilogram passengers a year, which is the same as the weight of 750 full 239-seater A321neo aircraft.

Wizz Air will offer e-trainings to the pilot community to ensure a smooth transition to the new system. The target date to go live and remove all paper from the flight deck is the end of this year.