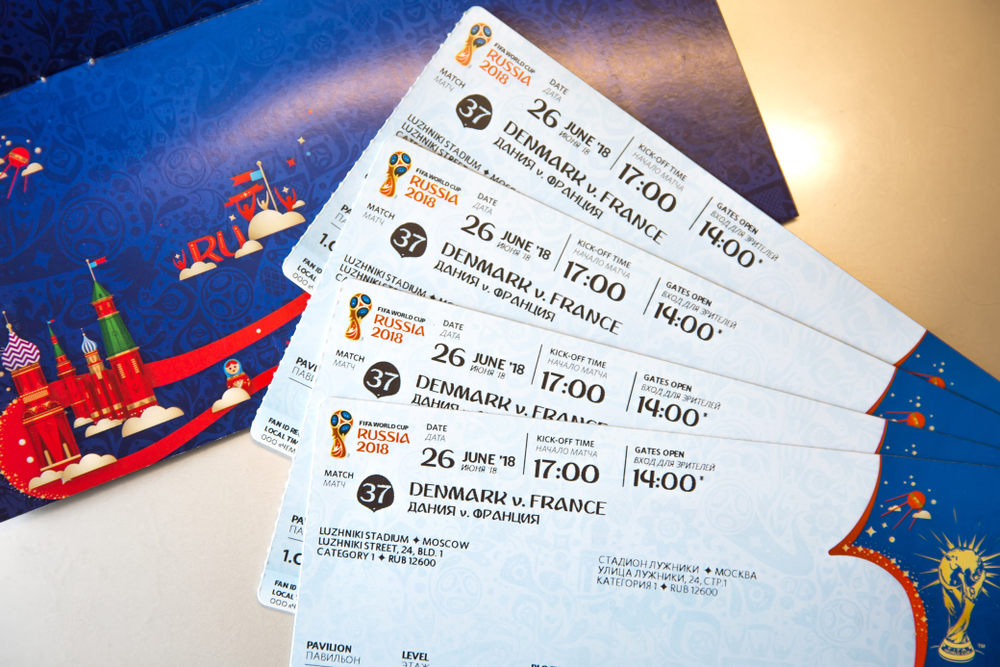 OTA giant, Ctrip, the largest in Asia and the second largest in the world, has released the Summer 2018 Global Football Fan Travel Trends Report, developed in partnership with travel search company, Skyscanner.

During major sporting events, such as the recently concluded World Cup, the host country is certainly expected to enjoy a surge in tourist arrivals. And now that the football frenzy is over, what’s left is glory in victory, agony in defeat – and travel data insights.

In the report, Ctrip combined Skyscanner’s extensive global air ticket booking data to provide an analysis of the global travel industry trends during the world’s biggest football tournament. It describes travel, flight and consumption preferences of fans from all over the world who flew to Russia for the FIFA World Cup. 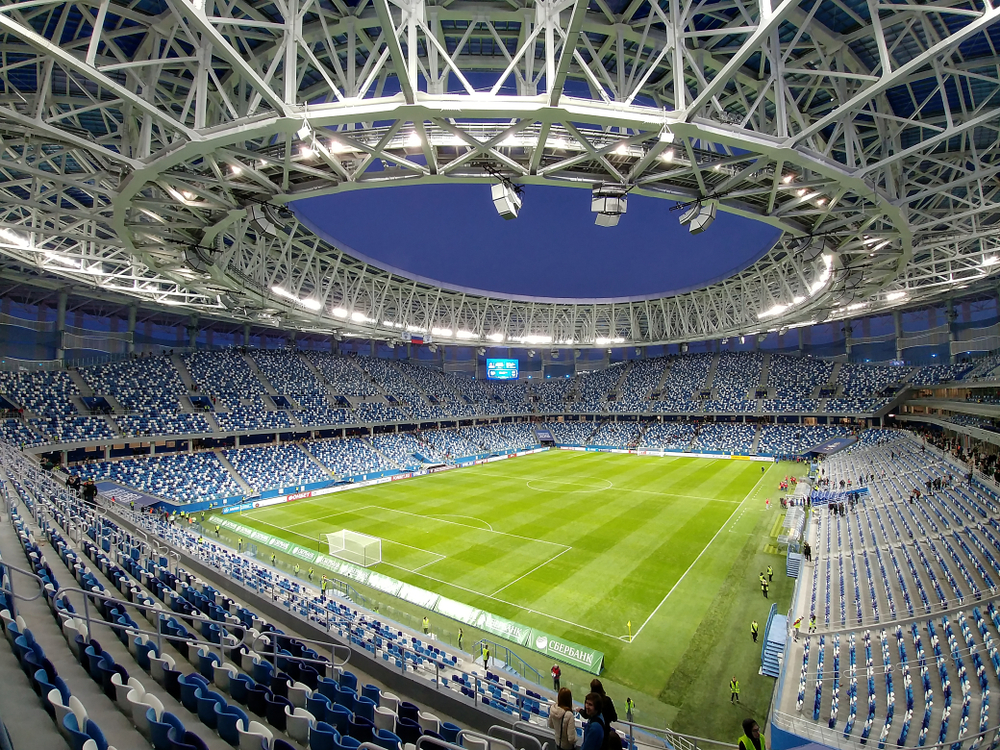 We all expected a surge of travellers coming into Russia for the games. So, just how many travelled for the event? Which countries did they come from?

According to the data from Skyscanner, nearly 600,000 football fans from 83 countries came to experience the World Cup fever. The largest number of football fans came from South Korea, which accounted for 13.4% of total travellers, followed by Germany with 12.4%, Spain with 5.2%, and Israel with 5%.

Travellers spent an average of 17 days during their trip, visiting the most popular Russian city, Moscow, followed by St Petersburg, Sochi, Kazan, and Ekaterinburg.

For flights, the average price during the summer between mid-June to mid-July came at about GBP 600 (USD 786) per ticket. The most expensive flights were from Mexico, with tickets costing an average of GBP 1,600 per ticket, followed by flights from the US which costed an average of GBP 1,200. 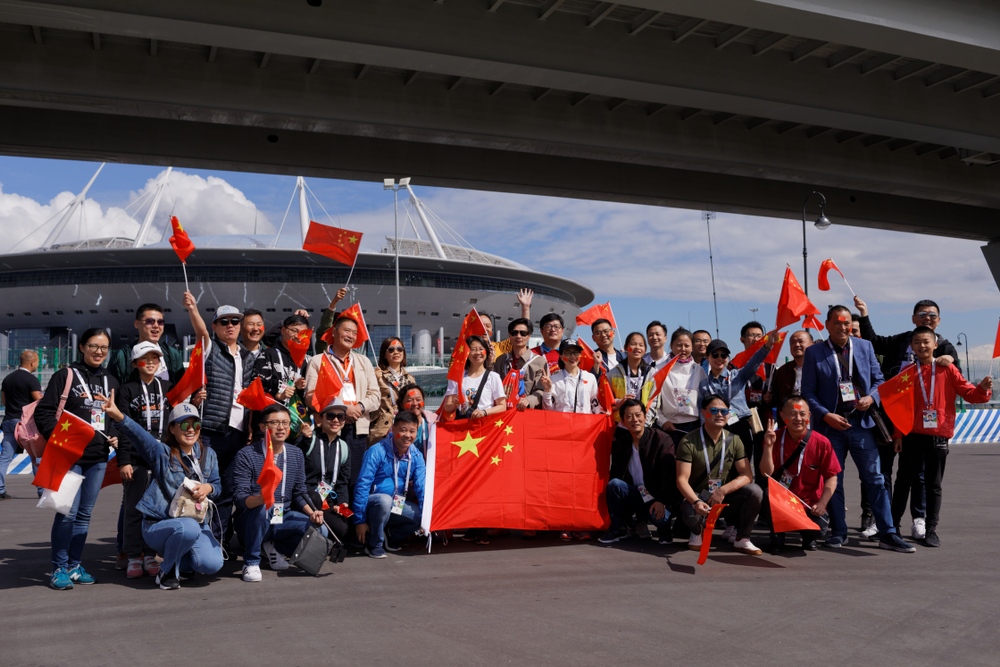 Out of all the figures from the World Cup travel report, the most interesting ones came from the important market of China. The data showed that 40,000 of the total 600,000 football fans who travelled to Russia this summer came from China, which was 10 times more than Chinese travelling the world-famous football tournament’s previous edition in Brazil four years ago.

Chinese travellers spent an average of 13 days in Russia during their trip, who also tended to go sightseeing during their stay, visiting attractions such as the Red Square, the Winter Palace and the Kremlin, and shopped at duty-free stores.

Finally, the majority of Chinese football fans (77.2%) who travelled went alone, with only 16.5% travelling with one other person. It was also found that when it comes to flying, Chinese travellers placed comfort on top priority, with 1.7% and 0.3% choosing business or first-class respectively, which is well above the global average of only 0.13%.

Trip duration and planning up as travel returns