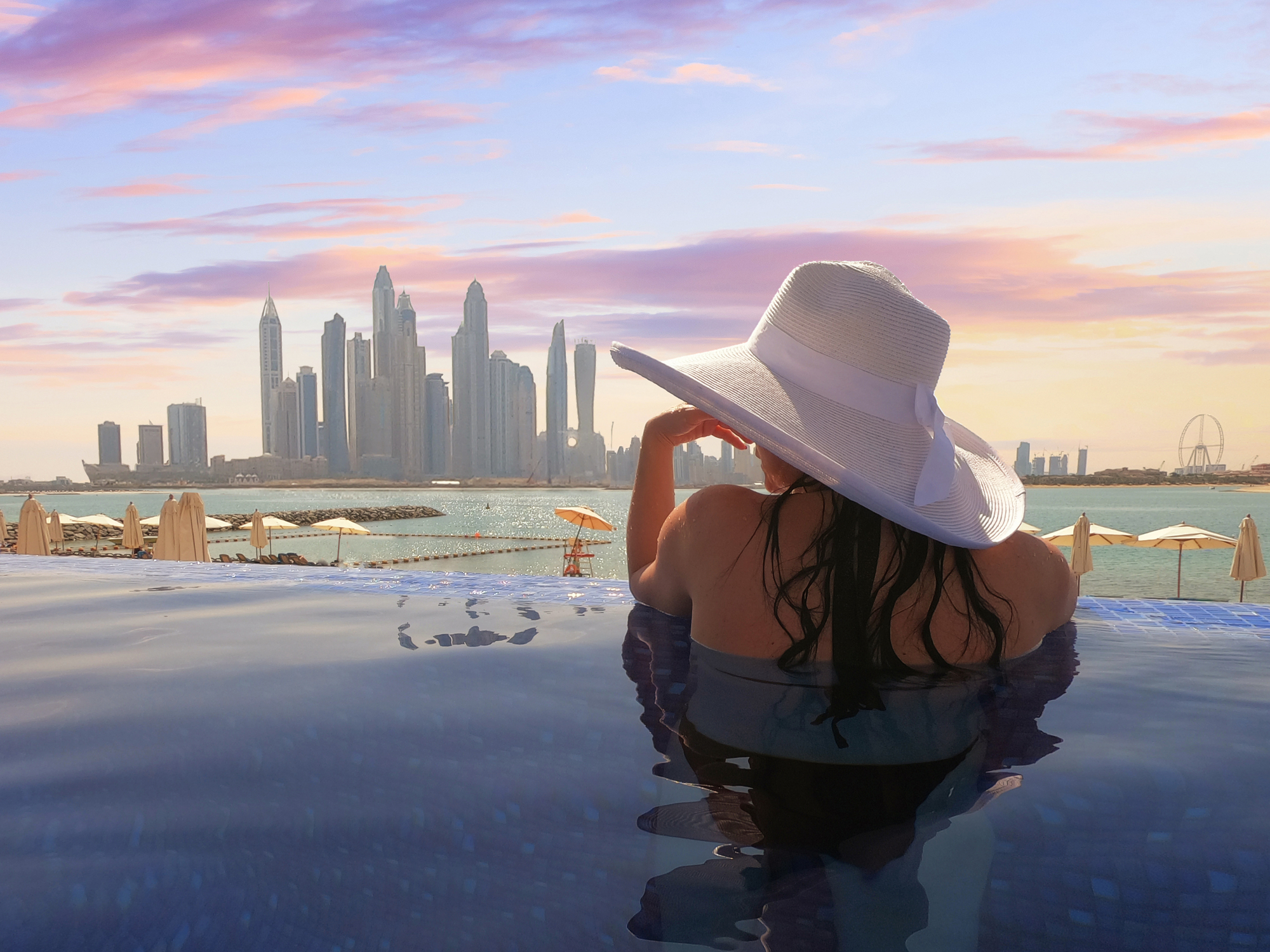 The UAE’s inaugural domestic tourism campaign, World’s Coolest Winter, attracted 950,000 tourists from across the country, reportedly driving AED 1 billion (USD 272.2 million) of revenue into the hospitality sector within one month, said a report.

The 45-day campaign was launched on December 12, 2020 and concluded on January 25, 2021, as part of the new UAE Strategy for Domestic Tourism, to encourage residents and citizens to explore the country’s hidden gems and promoted the features that distinguish each of the seven emirates, said a report in WAM.

Sheikh Mohammed bin Rashid Al Maktoum, vice president, Prime Minister and Ruler of Dubai, tweeted: “We concluded #WorldsCoolestWinter campaign to promote domestic tourism. The campaign attracted 950,000 domestic tourists and AED1 billion in revenue within one month. Over 2,000 media reports and 215 million views on videos that captured the UAE’s beauty and the impact of teamwork.”

He added: “Next winter, we will launch a bigger and better campaign on December 15, 2021 as the world begins to recover from the pandemic. Thanks to the Ministry of Economy, the UAE Government Media Office and local tourism entities for the successful domestic campaign.”

The “Emirates Tourism” app was also launched to guide domestic and international tourists to over 600 hotspots across the emirates and feature over 275 exclusive deals in hotels, restaurants and other tourist attractions worth AED 72,000 (USD 19,599.4) for every user.

Mohammad Al Gergawi, minister of cabinet affairs, said: “World’s Coolest Winter campaign marked the beginning of a solid collaboration among federal and local tourism entities that succeeded in bringing people together, citizens and residents, to discover the UAE’s hidden gems, especially after a critical time that created physical distance.”

He added: “The campaign did not only drive domestic tourism and help people create memories, it also revealed promising talents in photography and videography and highlighted the breathtaking nature of the UAE that the world knows little about. The overwhelming response to the campaign helped frame the UAE in a new light, and we look forward to bigger campaigns in the future to support the local economy.” The campaign’s creative initiatives and events were featured in 2,000 media reports that reached over 20 million people across the world and, the report said.

New major landmarks have been launched during the campaign including the Roman-style Khorfakkan Amphitheatre and Rumailah Farm in Fujairah, while Ajman Museum reopened in a new form, it said.

Dubai Airshow to return in 2021