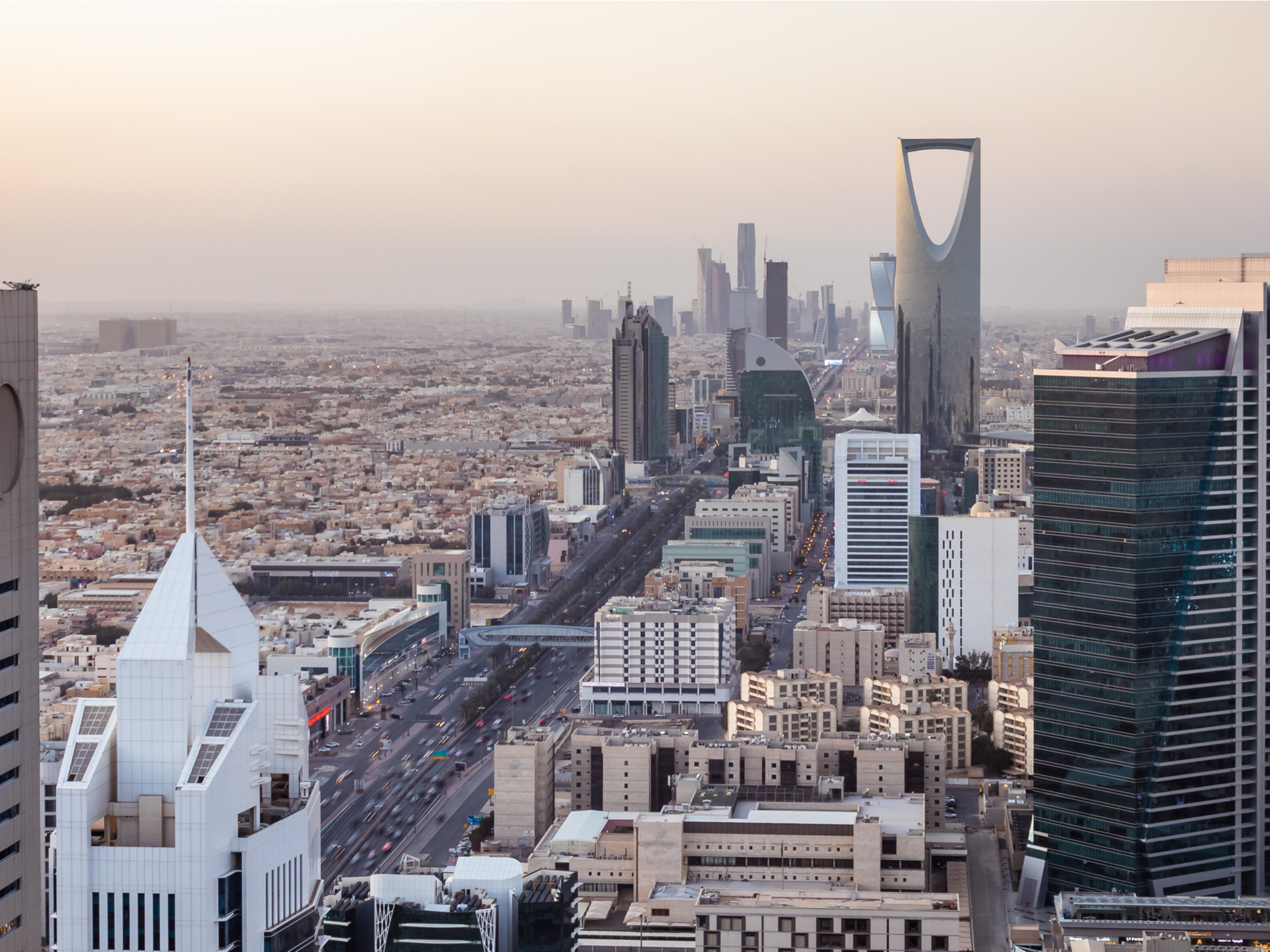 Saudi Arabia has been announced as Premier Partner of WTM London 2021 as the country ramps up its global drive to reach 100 million visitors a year by 2030. The target is part of Vision 2030, a blueprint for the socio-economic future of Saudi Arabia, designed to diversify the country’s economy.

Saudi Tourism Authority (STA) CEO Fahd Hamidaddin said: “With our biggest delegation of partners, projects, and destination representatives to date, our presence at this year’s WTM London is significant in positioning Saudi as one of the world’s newest leisure destinations. Saudi’s tourism offering is diverse and undiscovered and we look forward to welcoming WTM London visitors with the hospitality for which we are known. We are committed to establishing the Saudi brand, expanding our international presence and building relationships with trusted partners who will be critical in helping us drive conversion in our key source markets.”

The Saudi delegation at WTM London will promote and drive awareness about the destination’s culture, heritage, and adventure tourism opportunities. At the pavilion, WTM London guests and visitors will have the opportunity to explore Saudi’s destination offering, on an interactive journey through desert landscapes and green valleys, ancient archaeological sites and the wonders of the Red Sea.

Saudi first opened its doors to international leisure tourists in September 2019 with the launch of the country’s e-visa service. Following border closures in early 2020, STA launched its domestic tourism campaign which saw millions of residents and citizens travel to far-flung corners of the country. In May 2021, WTM’s sister brand Arabian Travel Market welcomed its largest-ever Saudi delegation, with 24 public and private partners and a number of international partnership announcements.

And by August 2021, Saudi re-opened its borders and started welcoming back tourists, 18 months after tourism was suspended due to the pandemic. Operators such as Abercrombie & Kent and Explore have unveiled programmes to Saudi, while cruise lines such as MSC Cruises and Emerald Cruises are developing cruise itineraries.

Saudia, the country’s national carrier, operates direct flights from Heathrow to Jeddah and Riyadh. British Airways also operates direct flights from Heathrow to Riyadh. WTM London Senior Director Simon Press said: “Being WTM London’s Premier Partner for 2021 gives Saudi an opportunity to promote its tourism products among trade buyers and media from across the globe. With ambitious targets and investments worth billions, it’s clear that Saudi Arabia is striving to be a player in the international tourism market, so its status as Premier Partner can help accelerate its progress.”

Is International Air Travel Shutting Down Yet Again?