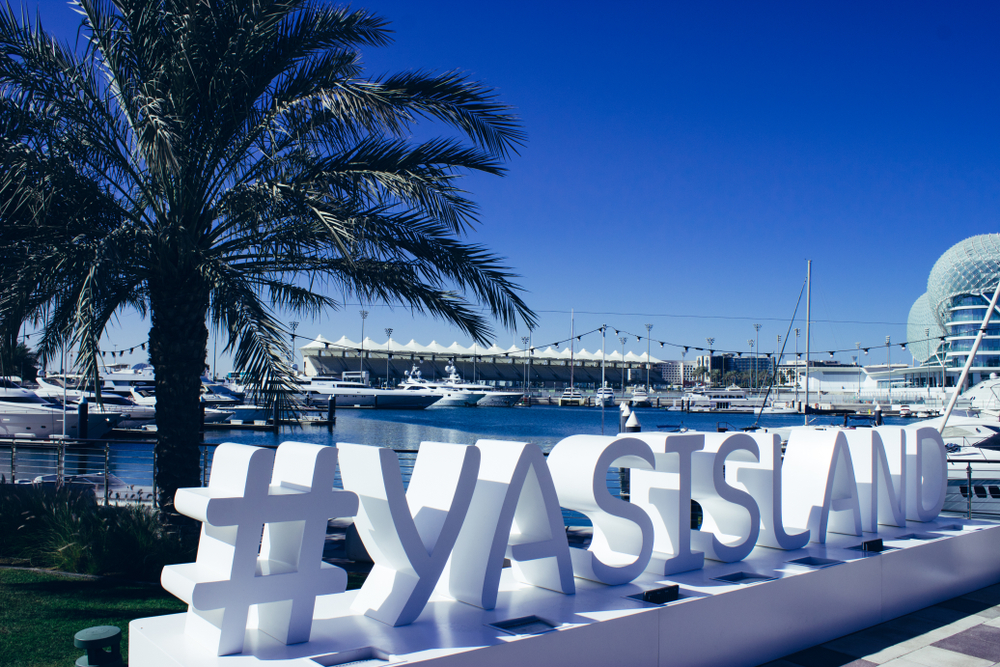 Yas Island, self-billed as “the UAE’s premier leisure and entertainment destination”, has announced an extensive line-up of Eid Al Adha celebrations taking place over the course of the holiday from 21-26 August 2018.

Yas Island has continued to push its tourism sector further this year, with big promotions and an array of events. In July, it announced more than 40 events on the calendar and a summer promo that gives away AED 100,000 (USD 27,200) each week. Now, in addition to the parties and fireworks, Yas Island is ramping up a range of activities, events and celebrations for an Eid Al Adha to remember.

From 21-25 August, visitors to Yas Mall and Cascade Dining will be treated with five days of family entertainment including live shows. The capital’s largest shopping mall will also bring video game aficionados to its grounds with the Yas Gaming Festival which will kick off on 22 August.

Aside from showing off the fastest cars in the world, Ferrari World Abu Dhabi will be hosting a cook-off between the island’s best chefs. The Black Box Chef Competition will take place on 23 August.

Other events include a set of culturally-inspired celebrations like the Cultural Maze, encounters with the park’s perfume maker and fishermen in the Heritage Village, and a theatrical storytelling experience – all happening from 22-26 August.

During the Eid Al Adha celebrations, Yas Waterworld will entertain guests with authentic Emirati culture, featuring performances from local drummers and Ayalah dancers in addition to all-day play on more than 40 rides, slides and attractions.

These include the region’s first 5D water adventure, Cinesplash, and the return of Yas Waterworld’s Neon Nights on 24 August where celebrations will light up the night with glowing entertainment.

With 29 rides, attractions and live entertainment shows across six lands, there’s something for everyone to enjoy at Yas Island’s newest theme park.

Finally, Yas Marina will be having fireworks shows at 9 pm every night for the first three days of Eid. The fireworks display is best enjoyed from the Yas Marina promenade or onboard Captain Tony’s Eid Fireworks Fun Cruise.

Furthermore, each purchase of AED 300 at participating attractions will give visitors a chance to enter the island’s weekly draw of AED 100,000.

Hot hotel openings: The only hotel on top of a racetrack and more