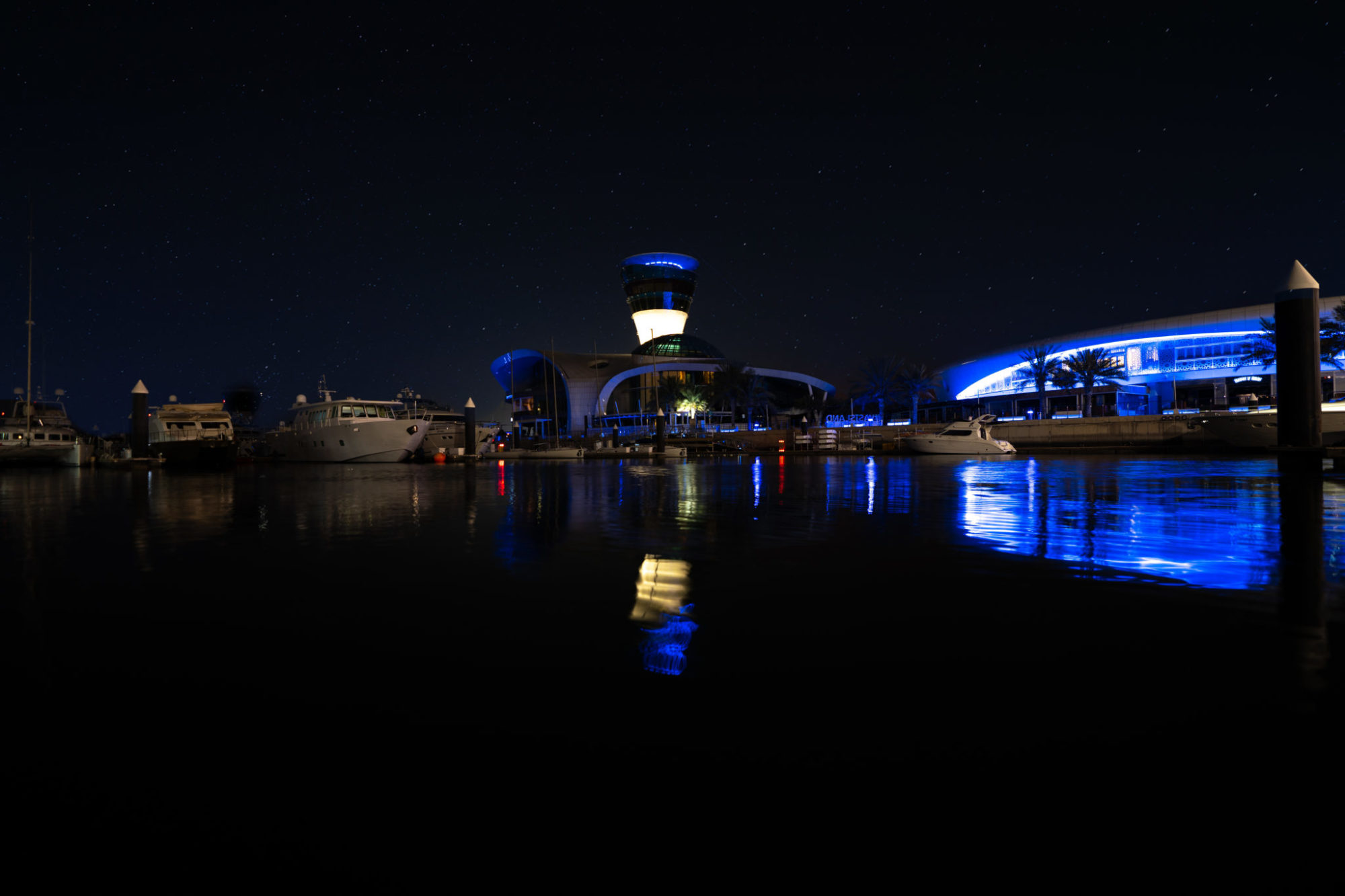 Yas Island, Abu Dhabi’s leisure and entertainment hub, was illuminated in blue in support of the global LightItBlue campaign where landmarks across the Middle East united to shine a light on frontline and essential workers who are working tirelessly every day.

The campaign recognises and thanks the essential workers for their continued efforts during this unprecedented period. In addition to three of Yas Island’s theme parks, Ferrari World Abu Dhabi, Yas Waterworld and Warner Bros. World Abu Dhabi, which lit up blue again, Yas Links golf course, the main entrance of Yas Mall, in addition to Yas Marina Circuit and the Yas Plaza hotels were all blue in support of frontline essential workers.

The island is a proud supporter of the StayatHome campaign which urges people to remain at home during the current situation and encourages individuals to share their own blue themed images or videos as part of the MakeItBlue campaign.

Hot hotel openings: The only hotel on top of a racetrack and more

What type of summer traveller are you?