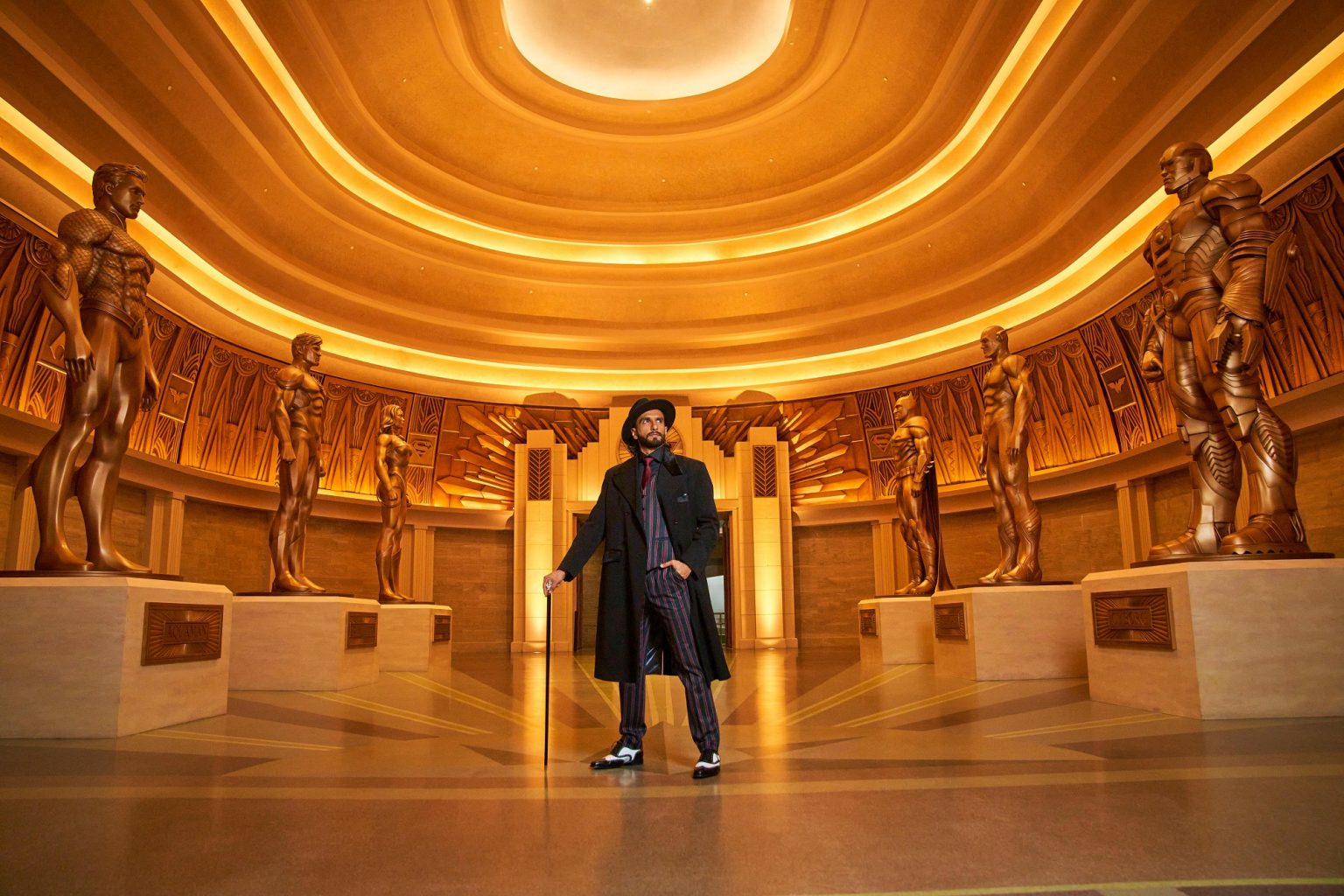 Intending to reach out to travellers from India, Yas Island Abu Dhabi, one of the world’s leading leisure and entertainment destinations, partnered with Bollywood superstar, Ranveer Singh, and went viral following the launch of ‘Yas Hai Khaas’ campaign video. The Bollywood-styled music video which sees Ranveer singing and dancing his way across the Island, received exceptional engagement across social media, with over 70 million views across Yas Island’s social channels as well as achieving 80% of 2019 full years website traffic in the first 10 days of the video launch.

The campaign offers a glimpse of what holidaymakers from India can expect during a vacation at Yas Island through the eyes of one of Bollywood’s most prominent figures – from record-breaking theme parks, racing, climbing and flying to world-class shopping, dining, golfing and luxury hotels, all packed into one 25 sq km destination.

The epic video highlights Ranveer’s action-packed holiday on Yas Island as he visits the destination’s most iconic landmarks, including interacting with Batman at Warner Bros. World Abu Dhabi, chasing waves at Yas Waterworld, and riding the fastest rollercoaster in the world at Ferrari World Abu Dhabi.

In light of the campaign’s success, Liam Findlay, CEO of Experience Hub the trade and promotion arm of Yas Island Abu Dhabi and a subsidiary of Miral, said: “We are delighted to see the positive response that our campaign has received as we build on the success garnered last year with our ‘Stayin’ On Yas’ Bee Gees-themed campaign. Our partnership with Ranveer Singh as our brand ambassador has gotten off to a strong start and we hope that travellers from India look forward to enjoying a holiday like Ranveer Singh at Yas Island.”