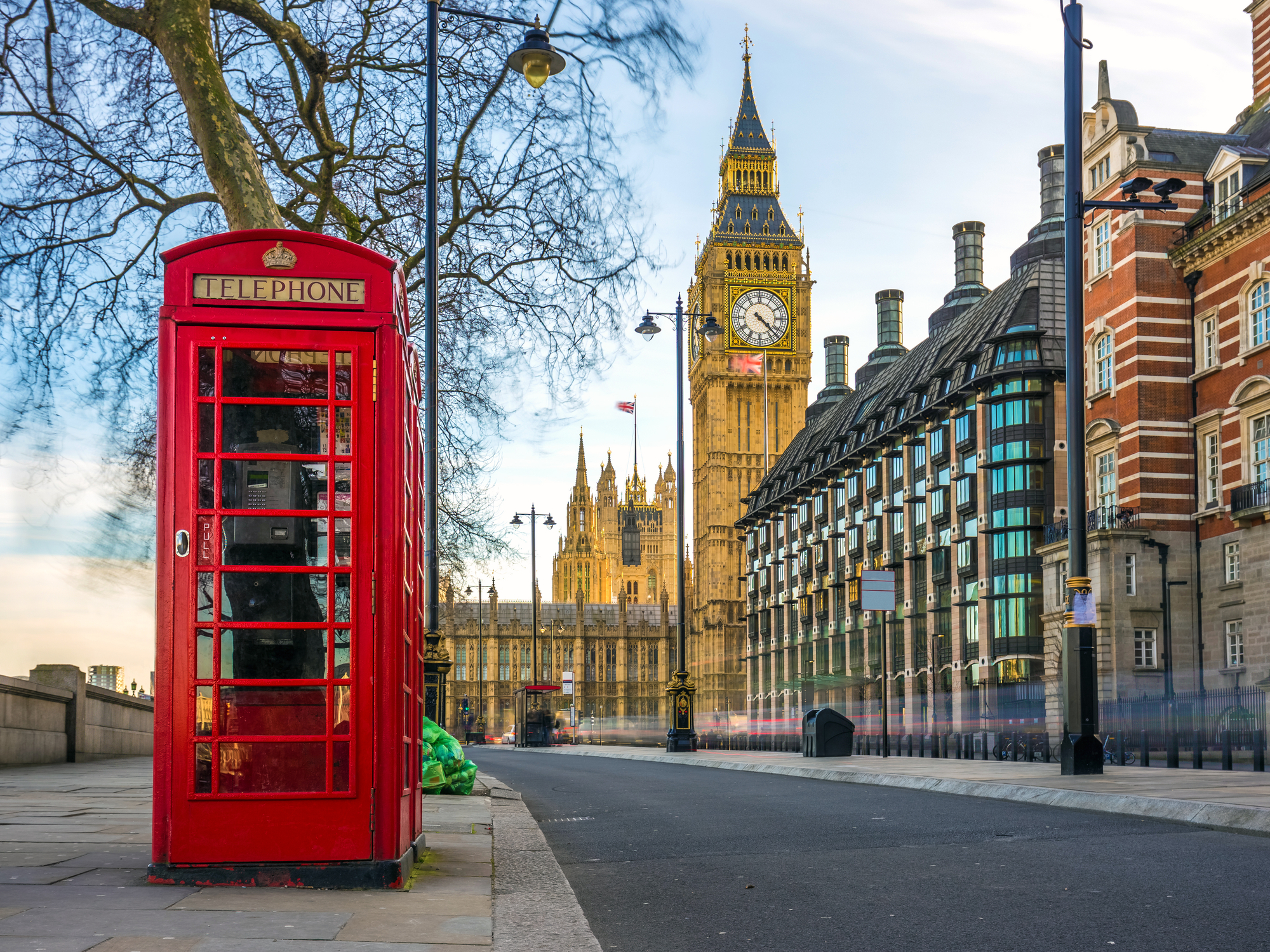 Travel association ABTA is calling for a significant overhaul of the government’s traffic light system, including ending the widespread use of PCR testing, as new data reveal the devastating impact the UK’s travel requirements had on the UK’s overseas travel industry this summer.

Data from ABTA members, released, reveal new summer foreign holiday bookings for 2021 were down 83% on 2019. Almost half of travel companies also reported they have seen no increase in 2021 bookings compared to last year, despite the rollout of the vaccine programme.

58% of bookings with departure dates in July or August this year had to be postponed or cancelled. With the government due to review the requirements for international travel by 1 October and furlough to end this month, ABTA has written to the transport secretary and the Chancellor to share its latest evidence which demonstrates that the traffic light system has acted as brake on the sector and failed to deliver the conditions necessary for recovery.

It has also outlined the changes needed from October’s review to get people travelling again and kickstart the industry’s recovery, as well as repeating calls for tailored financial support to recognise the unique challenges travel has faced and help businesses through the ongoing crisis.

With more than 80% of eligible UK adults already vaccinated2, ABTA says the time has now come to put in place a stable framework for international travel; capitalising on the success of the vaccine rollout by making the individual risk status of the traveller a cornerstone of future travel policy. ABTA says the Government should use the strategic review of travel requirements to:

The new ABTA member data also reveal the impact travel restrictions imposed by the UK Government and the devolved administrations has had on UK travel businesses with 69% of travel companies3 with staff on furlough expecting to make further redundancies once the scheme ends this month. This takes the estimated total of jobs lost to nearly 100,000 in the outbound travel sector, and more than 226,000 once supply chains are also considered4. As such, ABTA says it has never been more important for the Government to come forward with a package of tailored support for the industry, with small to medium-sized businesses suffering the most.

Mark Tanzer, chief executive of ABTA said: “The government’s travel requirements have choked off this summer’s travel trade – putting jobs, businesses and the UK’s connectivity at risk. While our European neighbours have been travelling freely and safely, the British were subject to expensive measures which have stood in the way of people visiting family and friends, taking that much-needed foreign holiday and making important business connections.”

Here are top tips for travellers jetting off this Easter