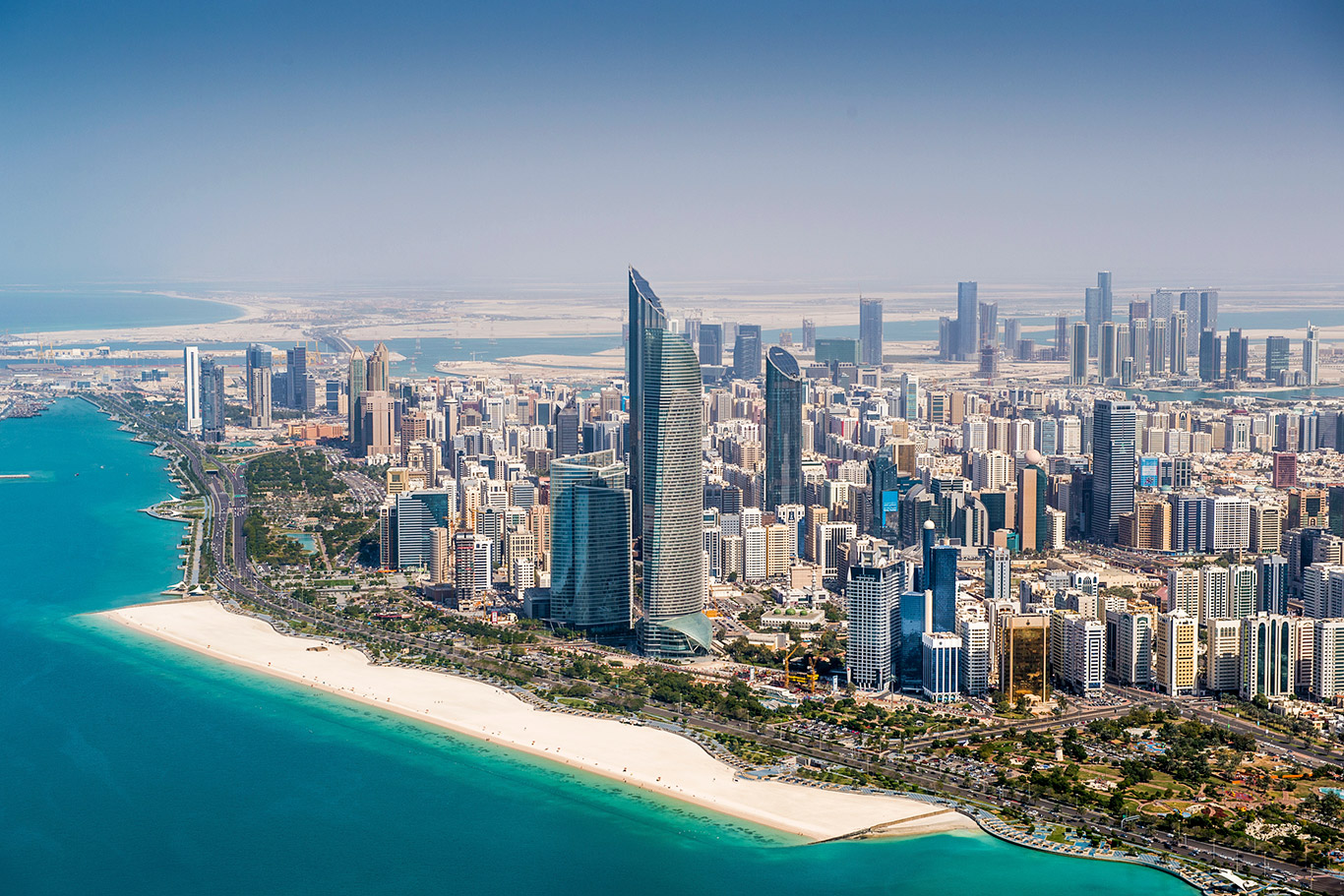 Abu Dhabi and Dubai hotels recorded occupancy and average daily rate (ADR) that exceeded the 2019 Eid al-Fitr comparables, according to preliminary data from STR. When looking at the Eid date in the UAE, Abu Dhabi’s hotel occupancy reached 79.1%, which was 4.5% higher than June 4, 2019. Similarly, Dubai’s occupancy came in at 75.4%, which was 19.7% higher than the pre-pandemic comparable.

“This high performance is yet another sign of recovery and demand momentum for the Middle East,” said Philip Wooller, STR’s senior director, Middle East & Africa. “While these key markets saw higher occupancy levels, they also posted room rates that were in some cases nearly double what was reported in 2019. Dubai, for example, saw rates over AED700 ($190.5), which was up from AED400 in 2019. Leisure-oriented areas in the UAE such as Ajman, Fujairah, and Ras Al-Khaimah also experienced tremendous growth, with Ras Al-Khaimah posting room rates above AED1000 on May 2.”