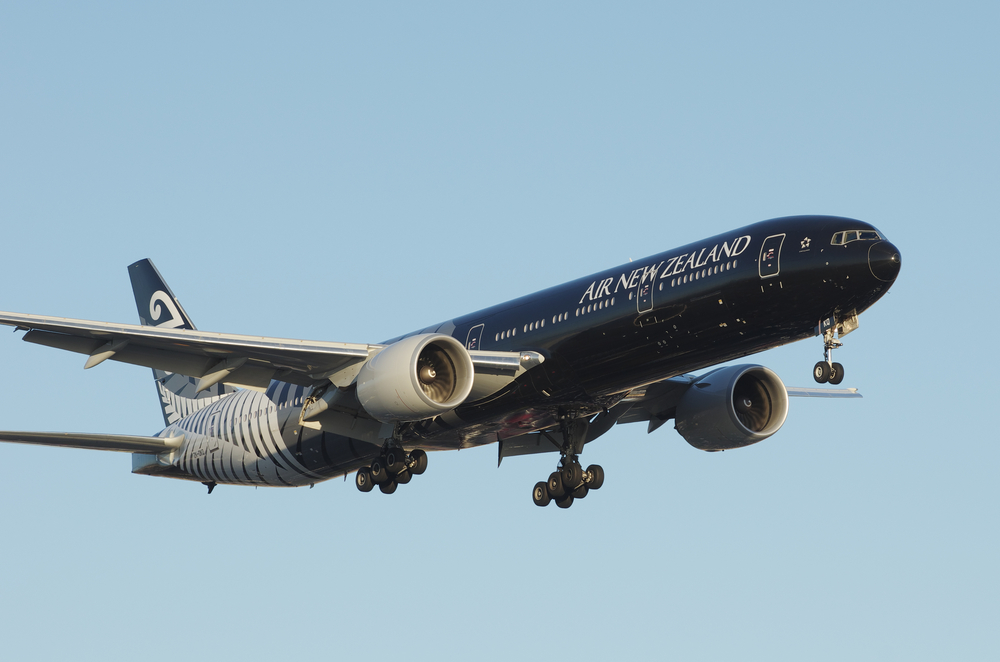 Air New Zealand has resumed its non-stop service to San Francisco and looks forward to resuming services to Honolulu on 4 July and to Houston on 7 July.

The configuration of the Boeing 787 Dreamliner that will service these routes offers more Premium seats than other Dreamliners in the airline’s fleet.

“Recommencing services across our North America routes as the border reopens is another step towards the gradual resumption of flights to destinations across our international network,” says Air New Zealand Chief Customer and Sales Officer Leanne Geraghty.

“Our North America network plays a key role in our Kia Mau Thrive strategy, so it’s great to be able to reopen another important port into the region. San Francisco is a year-round destination for Kiwis and equally, an important departure point for Americans looking to visit New Zealand and Australia.”

“With our strong partnership with United Airlines, our customers can fly daily to hundreds of domestic destinations across the USA. And with our Star Alliance and other alliances partners, we also offer multiple international connecting opportunities to Canada, UK and Europe.”