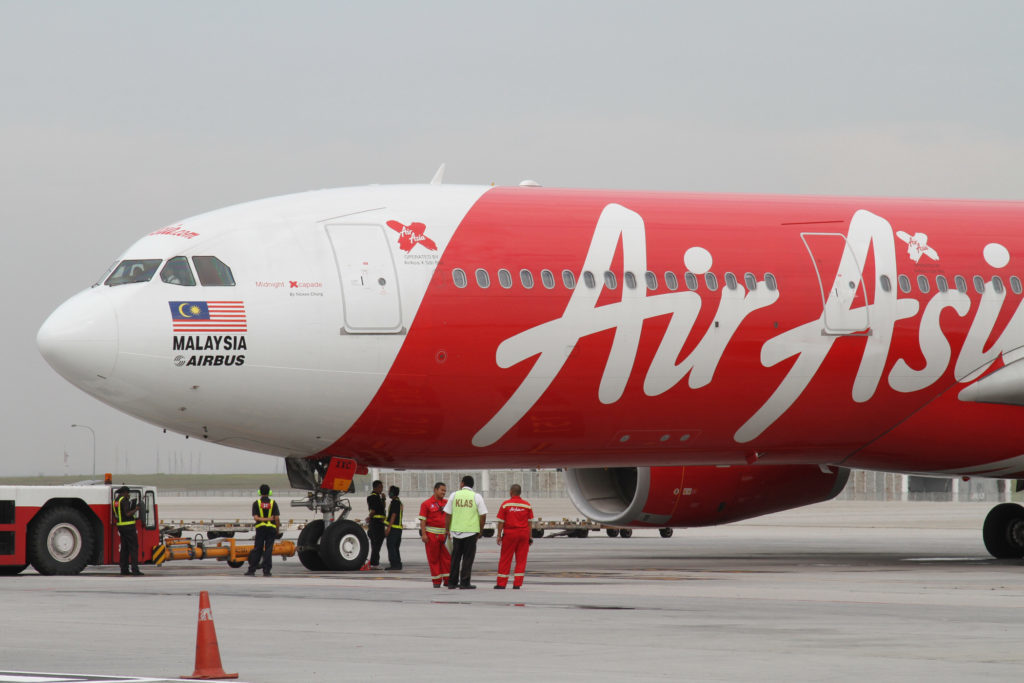 The rift between AirAsia and Malaysia Airport Holdings Bhd (MAHB) is far from over after the airline announced MAHB has sent a letter demanding the airline withdraw its press statements.

AirAsia said in a statement that while it is not surprised by another legal response by the airport operator, it is “puzzled” by MAHB’s continued legal actions to silence the airline.

“We would like to reiterate that we have only been responding to suits filed by MAHB over the passenger service charge (PSC). In furtherance of open dialogue and an amicable solution, we offered to mediate as required under the Malaysian Aviation Commission Act to resolve all outstanding issues; however, MAHB summarily rejected this overture,” said AirAsia in a statement.

“We maintain that a court battle will have negative effects on Malaysia’s economy and aviation industry. Nevertheless, we stand by what we have said and maintain that the current threat of legal action is unwarranted. We will avail ourselves of all avenues to defend ourselves against all actions, whether through mediation and arbitration as the law requires, or in the courts of law as MAHB seeks,” it added.

In a letter of demand, MAHB and its subsidiary Malaysia Airports (Sepang) Sdn Bhd said it wanted AirAsia and AAX and their CEOs to “cease and desist immediately from making further false, inaccurate and misleading statements” about MAHB.

“AirAsia has overstepped its boundaries”

“While Malaysia Airports takes no issue with AirAsia informing its shareholders of the progress and status of court suits in accordance with the law, AirAsia has overstepped its boundaries by publishing false, inaccurate and misleading statements in the media aimed at damaging the reputation of Malaysia Airports,” it said.

Therefore, as the dispute is already before the courts, there is no need for AirAsia to go to the media and “make disparaging remarks” about Malaysia airports.

In December 2018, MAHB filed a lawsuit against AirAsia for combined MYR 36.11 million (USD 8.73m) for outstanding airport taxes. AirAsia filed a counter-claim last month suing the airport operator for losses and damages incurred by AirAsia and AirAsia X Berhad due to operational disruptions at klia2 in Kuala Lumpur.

The disruptions that AirAsia are talking about include a ruptured fuel line and numerous closures at Runway 3 in 2018. Losses include additional aircraft towing requirements, as well as fuel costs, delays and flight cancellations, resulting in loss of revenue and taxing costs. 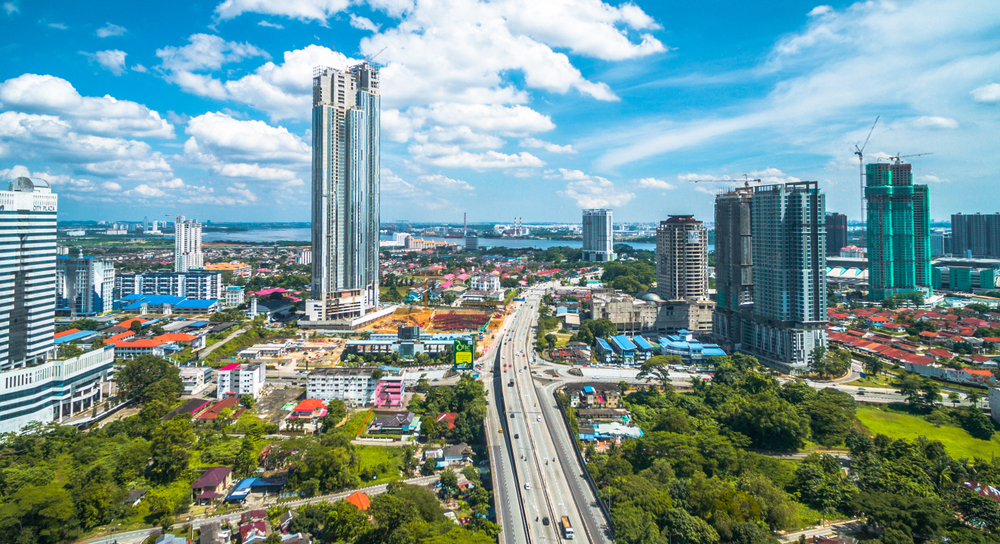 It seems that the country got the short end of the stick in the escalating disputes between AirAsia and MAHB. The recent row affects Malaysia’s efforts to become an aviation hub.

Moreover, MAHB believe it shoos away other airlines from settling in the country: “The disparity of approach to the PSC and AirAsia’s action is distorting competition to the effect that it impacts our ability to attract new airlines into the country.”

Air passengers – particularly those passing through KKIA T2 – have to put up with increasing discomfort as maintenance becomes another issue with MAHB growing impatient with AirAsia’s refusal to move to KKIA Terminal 1.

With neither party wanting to back down it seems the only way the row is going to be resolved is by hacking it out in court.

UK, Canada And The U.S. Start Their Vaccination Campaigns