Australia and Europe on Vistara’s radar 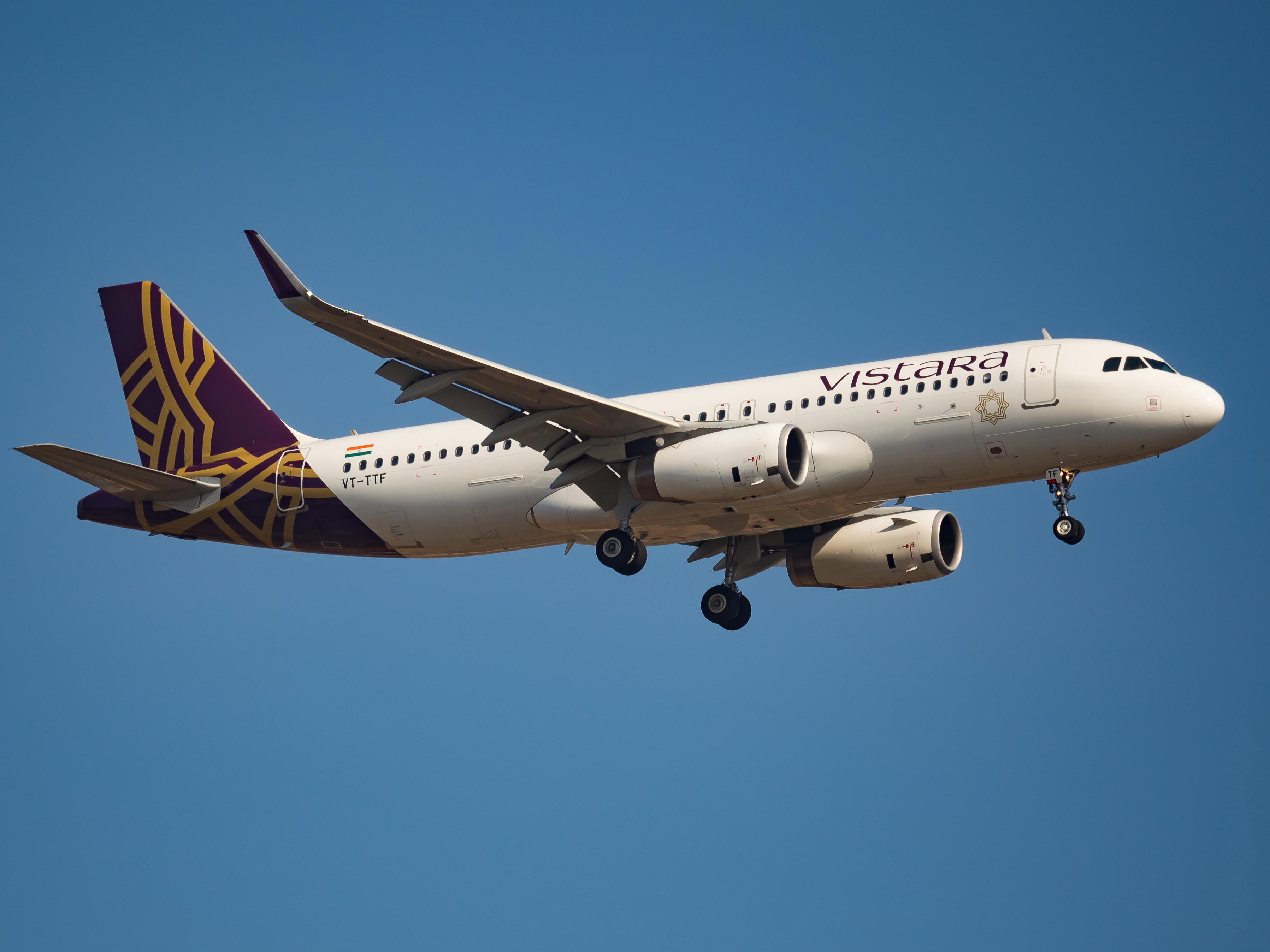 Vistara, a joint venture between Tata Sons and Singapore Airlines (SIA), is all set to start long-haul international flights to destinations in Europe and Australia next year. The airline will also look for codeshare partnerships with other airlines in the new geographies.

Leslie Thng, CEO of Vistara, said: “We look at our independent network in India as a very big source market. Every destination we fly, we look for a partner. SIA is a natural partner for South East Asia and Australia,” Thng said. “We do have plans to eventually fly to Australia on our own. We are also working on vice versa codeshare with British Airways for Europe,” the CEO added.

“Looking to put code into 44 destinations.”

Vistara kicked off its international operations by starting with the New Delhi and Mumbai to Singapore route. It will start Mumbai-Dubai operations from 21 August and Delhi-Bangkok flights from 27 August.

However, the airline will focus on growth in South East Asia and West Asia during 2019 and look at long-haul flights after receiving its wide body planes next year.

“For now, we are focusing on our codeshare agreements with SIA, British Airways, United Airlines and Japan Airlines. We are looking to put our code into 44 destinations across 10 countries—the US, Australia, New Zealand, Japan, Taiwan, Malaysia, Indonesia, Thailand, Vietnam and Cambodia,” he added.

Currently the airline has a fleet of 30 planes, including seven Boeing 737s that were earlier operated by grounded airline Jet Airways. All the planes are on lease of 1-4 years. The airline will add two planes to its fleet each month till December.

On the growth route: Scoot to add 16 new Airbus to fleet

Vistara’s first international flight to Singapore from Delhi in August