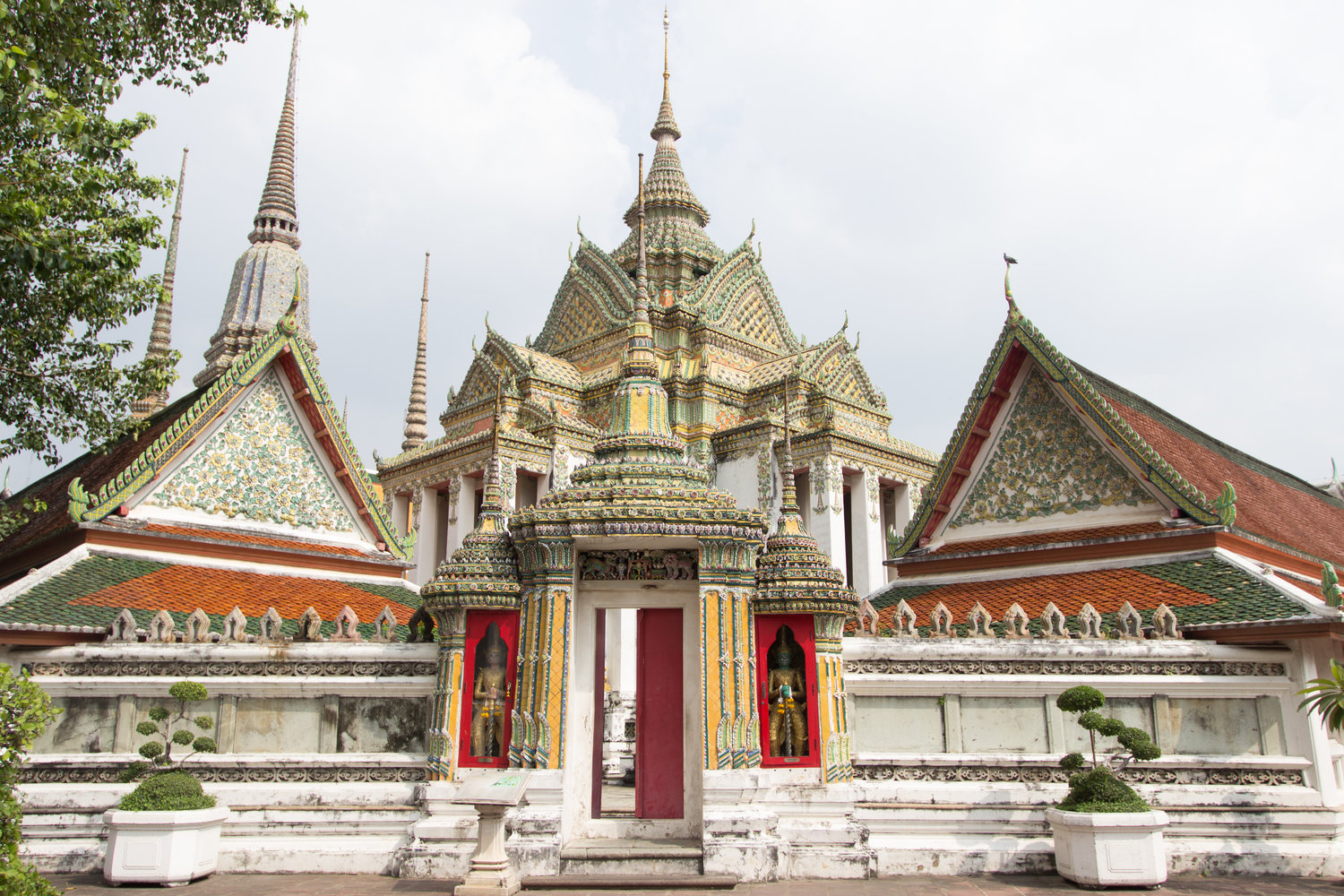 The Tourism Authority of Thailand (TAT) has announced the opening of four new subway stations in Bangkok’s Old City and Chinatown neighbourhood, which will make exploring the area’s rich history and landmark sites even easier. The four stations are part of a 14-km extension to the Metropolitan Rapid Transit (MRT) Blue Line, which involves 11 new stations in all.

Yuthasak Supasorn, governor of TAT said: “The opening of these new stations greatly increases the ease and convenience of visiting some of Bangkok’s most famous attractions.”

The four new stations have been decorated to celebrate and honour the traditions and heritage of Bangkok’s old town (Rattanakosin) area – home to many of the Thai capital’s most spectacular and revered attractions such as the Grand Palace, Wat Phra Kaeo (Temple of the Emerald Buddha) and Wat Pho (Temple of the Reclining Buddha) – and bustling Chinatown.