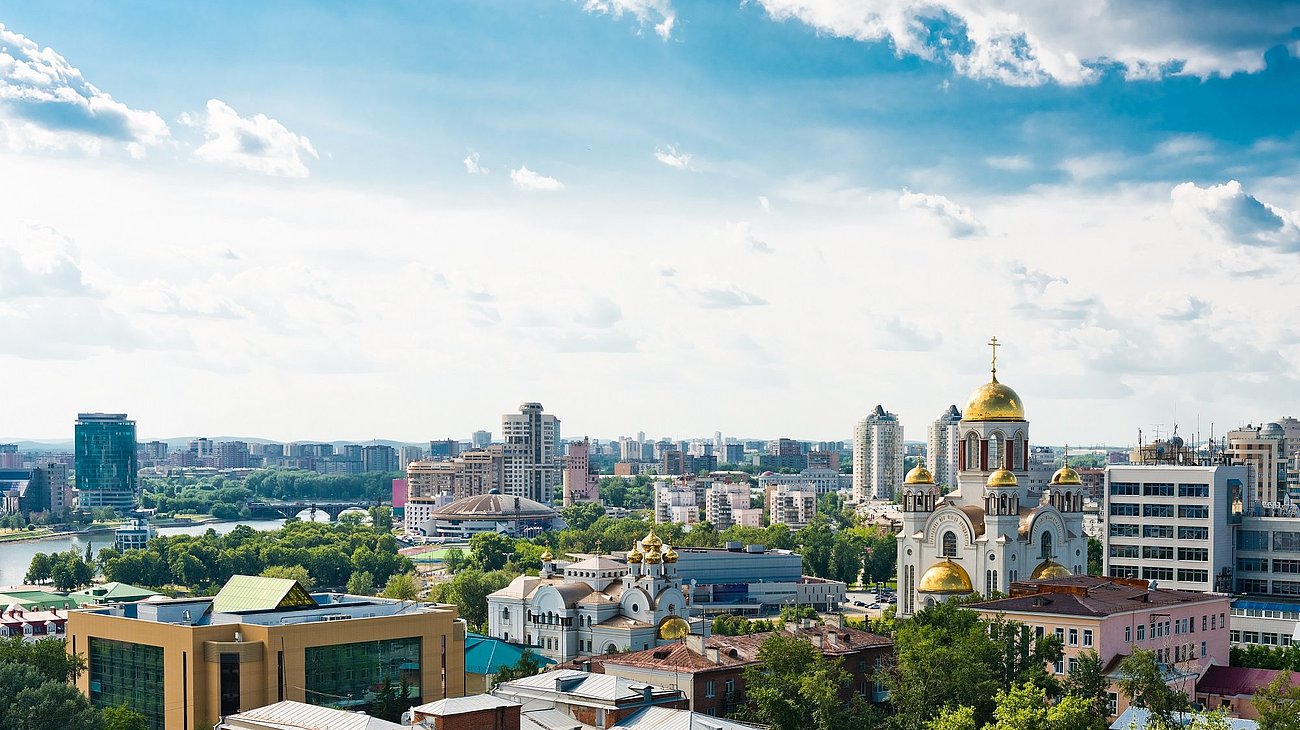 Starting in summer with Eurowings non-stop to Russia and Georgia, the airline launches three new direct connections starting in July, flying its passengers from Düsseldorf to Russia for the first time. The carrier will fly to Ekaterinburg in Siberia and Krasnodar in Southern Russia as well as to the Georgian capital Tbilisi.

The flights expand the range in the ‘Visit Friends and Relatives’ segment, in which the Lufthansa subsidiary already offers numerous flights to Greece, Croatia, Algeria and Turkey, for example. Most recently, connections to Beirut in Lebanon and Erbil in northern Iraq were added to the Eurowings programme in December.

The airline is the leader in this market segment and is increasingly expanding its position in response to growing demand. As a result, even more travellers benefit from direct connections to their home countries. The new routes will be operated by an Airbus A320.

Eurowings launches base in Stockholm

Because sometimes being there means everything! First major Eurowings campaign since…