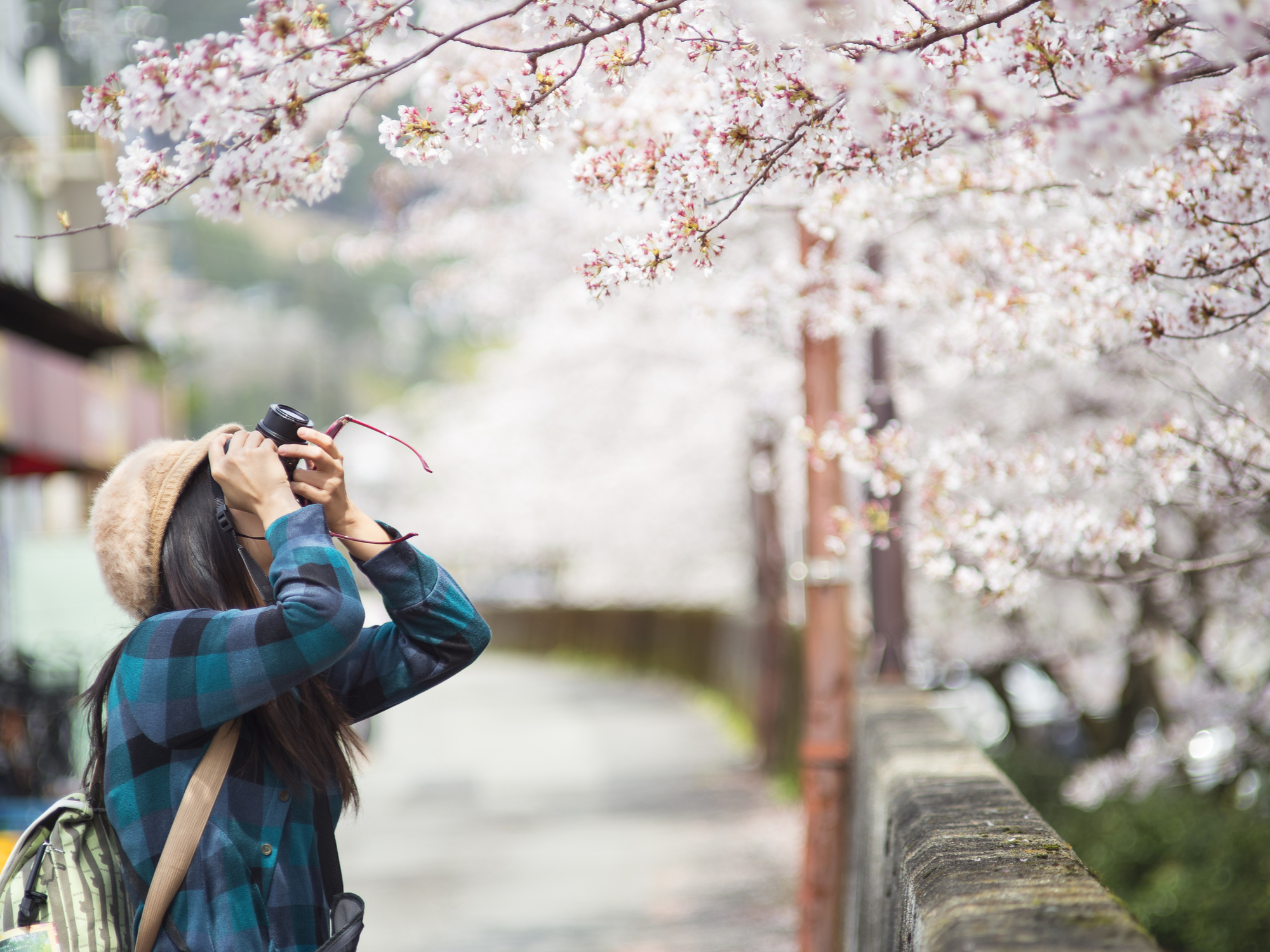 The number of foreign visitors to Japan dropped over 99 per cent in September compared with the same month in 2019, local media from Japan reported. The country has banned most foreign travellers from entering the country since January, except for those who have special reasons, reports Xinhua news agency.

According to the Japan National Tourism Organization (JNTO), the number of estimated foreign travellers last month was around 17,700, falling 99.2 per cent from September 2019, when 2.27 million visitors arrived in the country. Among the estimated numbers, 4,000 people arrived from China, 2,200 from South Korea, 1,700 from the US and 1,000 from Vietnam.

Apart from the COVID-19 pandemic, the Japanese government is also monitoring the increasing oil prices, which could possibly raise the cost of public transportation and deal another blow on the tourism industry.

“Tourism demand suddenly evaporated because of the pandemic. Now, as we head into winter, higher kerosene prices are going to be a big problem. In addition, rising fuel costs could have an impact on public transportation,” said Tourism Agency Commissioner of Japan Koichi Wada.

Wada said under the current situation, the Tourism Agency would be prepared to help with various financial support.

GoodnessofJapan! What’s in store as JNTO extends campaign with Sumo star in…