From cheapest to most expensive! These are top European cities for dining out 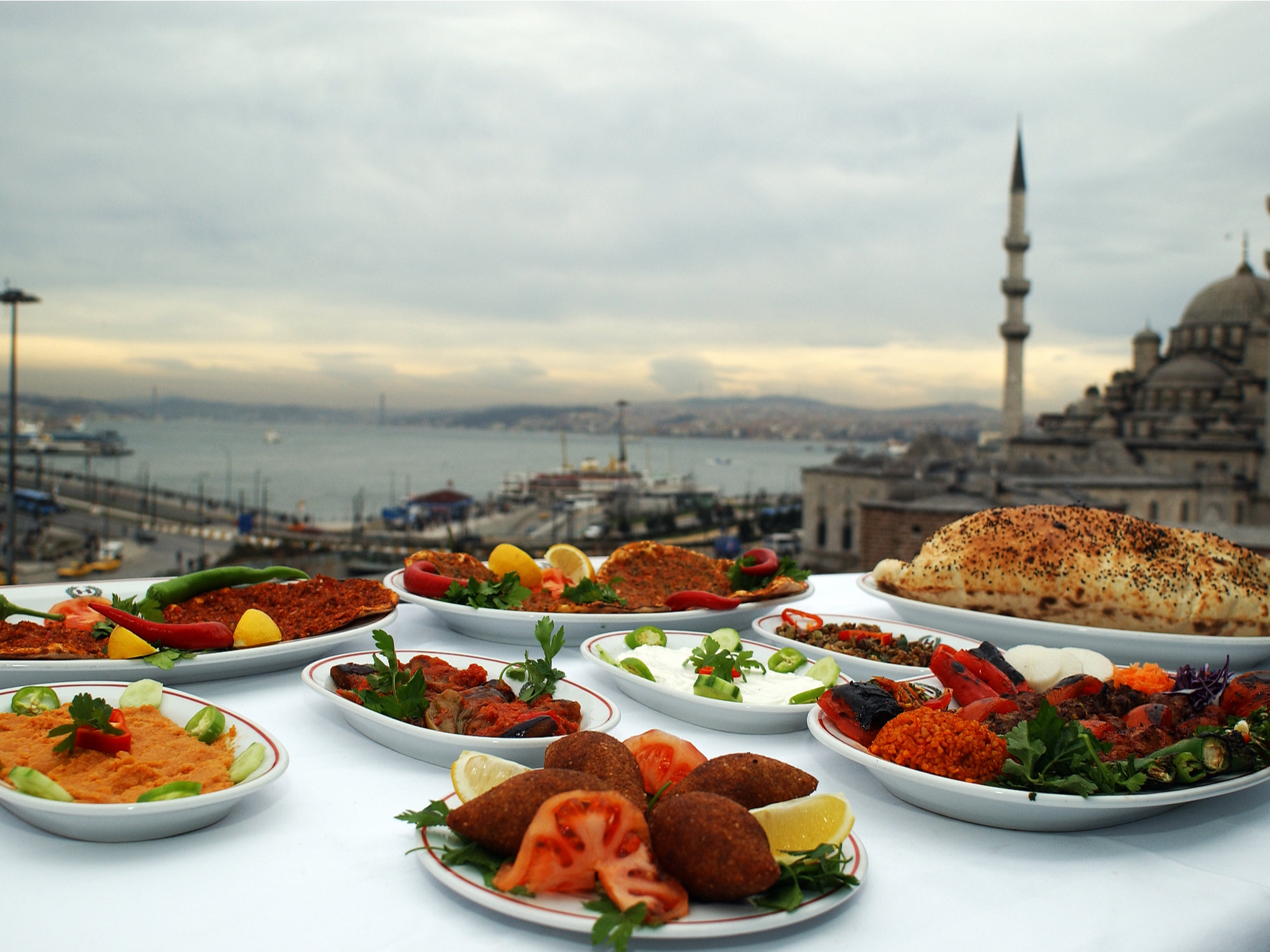 Istanbul offers the most affordable dining out experience in Europe in 2021, a new study reveals. The study carried out by Maxima Kitchen Equipment, examined the top cities in Europe to discover the cheapest and most expensive places to dine out using data on the cost of living from Expatistan and Numbeo.

The study reported that Turkey’s largest city Istanbul, is the most affordable city to eat at a restaurant with the average cost of €17.42 for two people to dine out. The Turkish city offers many low-budget dining experiences, topping the lists for mid-range meal, lunchtime meal and pub dinner to make it the cheapest city in Europe.

Budapest placed as the third cheapest city to eat out in Europe, costing only €22.50 for two people. The Hungarian capital also topped the list as the cheapest place to eat a three-course meal at an Italian restaurant with an average cost of €31 for two people.

In contrast, Oslo topped the list as the most expensive European city to enjoy a meal out with an average cost of €66.48 for two, almost 400% higher than the average cost in Istanbul. Norway hosts two of the top three most expensive cities (Oslo and Bergen) for dining out which could be attributed to the country’s high monthly net salary average of €3,068 compared to Turkey’s average monthly net salary of €346.

Copenhagen ranks as the second most expensive city in Europe for eating at a restaurant with an average of €63 for two. It has the second highest cost for a meal at a mid-range meal, costing €94.10, only €4.80 less than Oslo. London comes in at fifth with a total average cost to dine out for two at €53.82. Other top UK cities include Manchester which ranks as the 14th most expensive city in Europe with an average cost of €45.22 for two, with the Scottish capital city Edinburgh following closely behind as the 18th most expensive city at €42.80 for two people eating out.

Commenting on the study, a spokesperson from Maxima said: “Since the amber list has been scrapped, holiday makers are more eager than ever to start booking trips to Europe. Dining out and local cuisine are undeniably important factors when selecting a destination, so this research provides good guidance on which city is most cost-effective for food fans”.

The analysis was conducted by Maxima Kitchen Equipment, which has more than 40 years of experience in the supply and maintenance of professional kitchen equipment.