Game of Thrones is over! 5 set locations to relive its 8 years of glory

It is the final curtain call for Game of Thrones after its eight years of dominating television. While there has been outrage among fans in how the show ended and a debate ensued which has the worse ending, GoT or Lost.

Arguably the cultural zeitgeist of present-day, GoT has undeniably consumed the critical mass of society with nudity, violence and dragons.

For those who wish to experience the hit HBO TV series in real life, the main GoT headquarters are at Paint Hall studios in Belfast, Northern Ireland, where most of the interior sets are housed. However, many other European countries and even African filming locations have been used to make the multi-million project what it is to hordes of avid viewers across the world.

Here’s how to visit Westeros and relive the once-in-a-lifetime TV series. 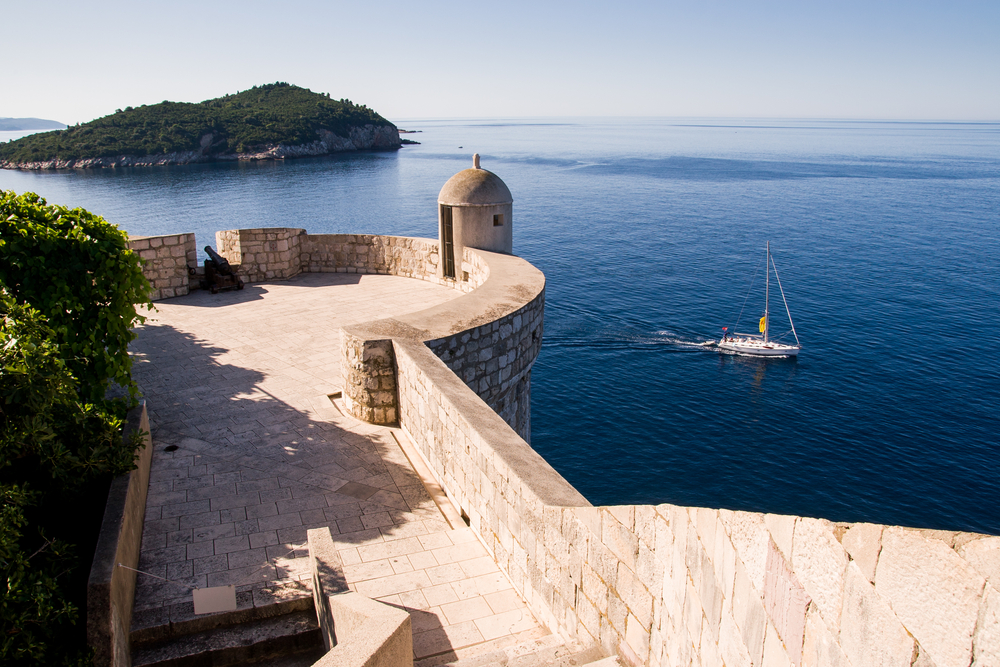 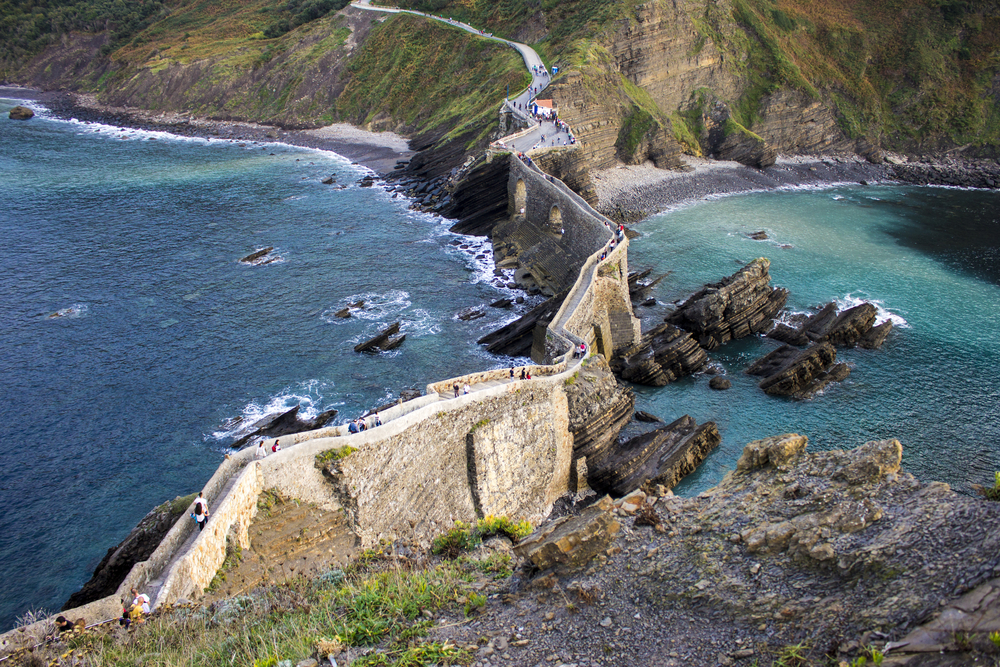 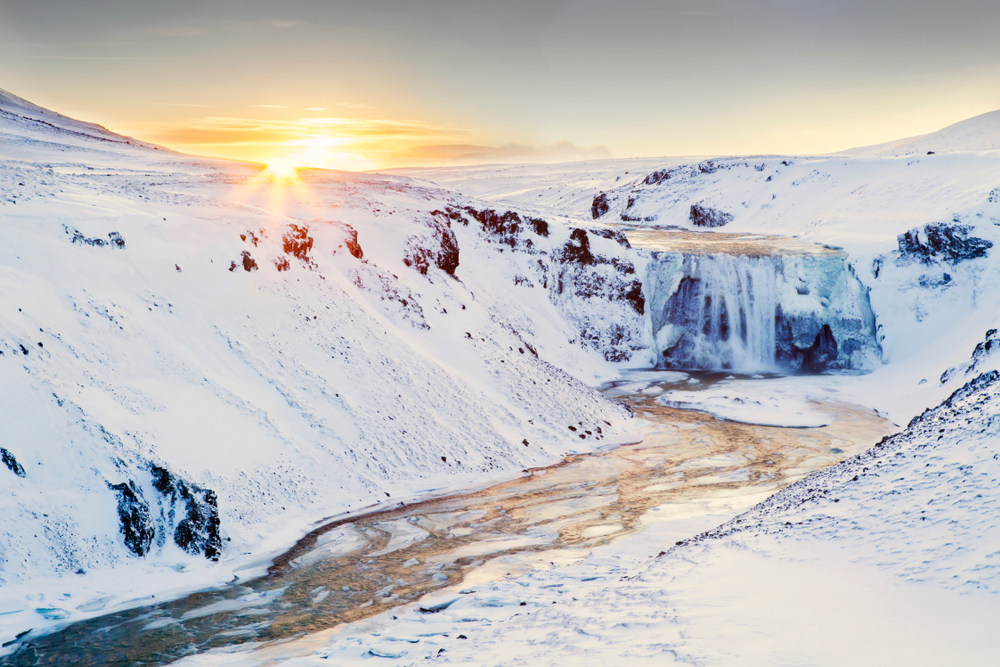 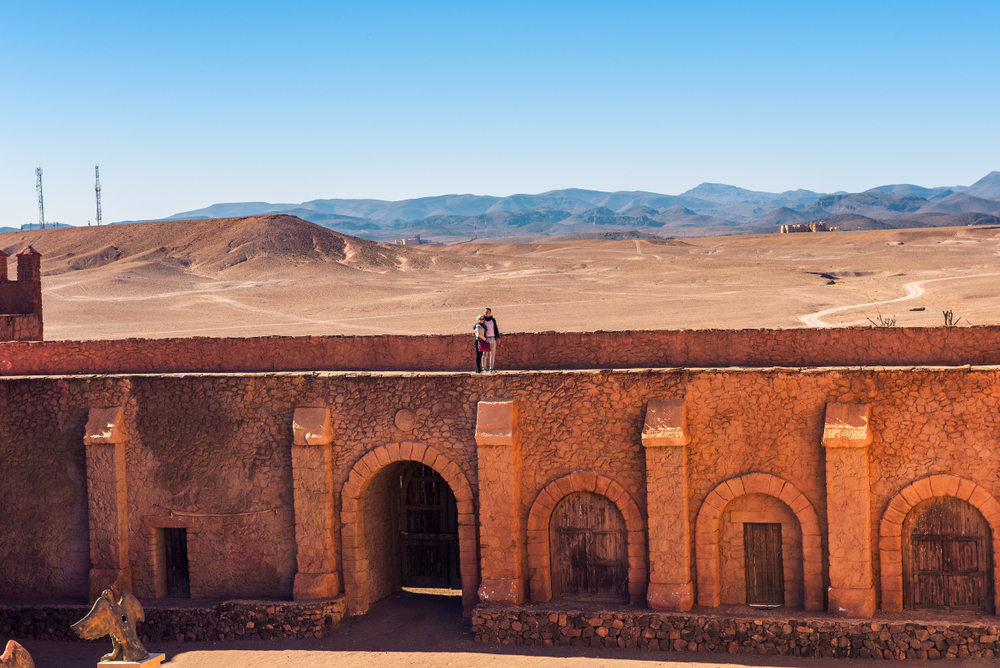 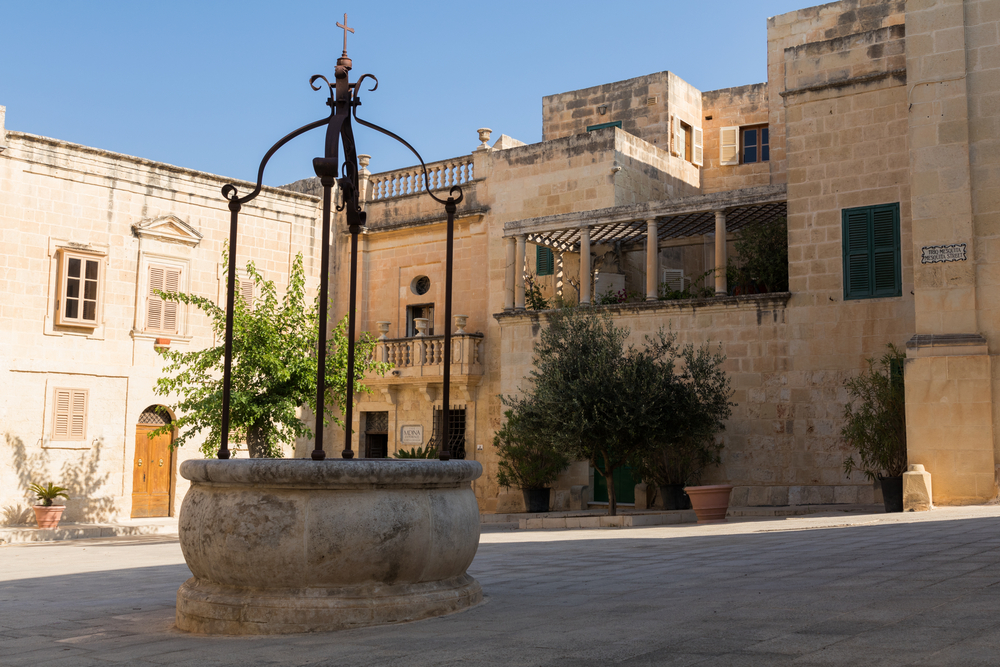 “Set-jetting”: How film and TV influences our holiday choices

Travel tech this week: Amadeus partnerships and payments made easy