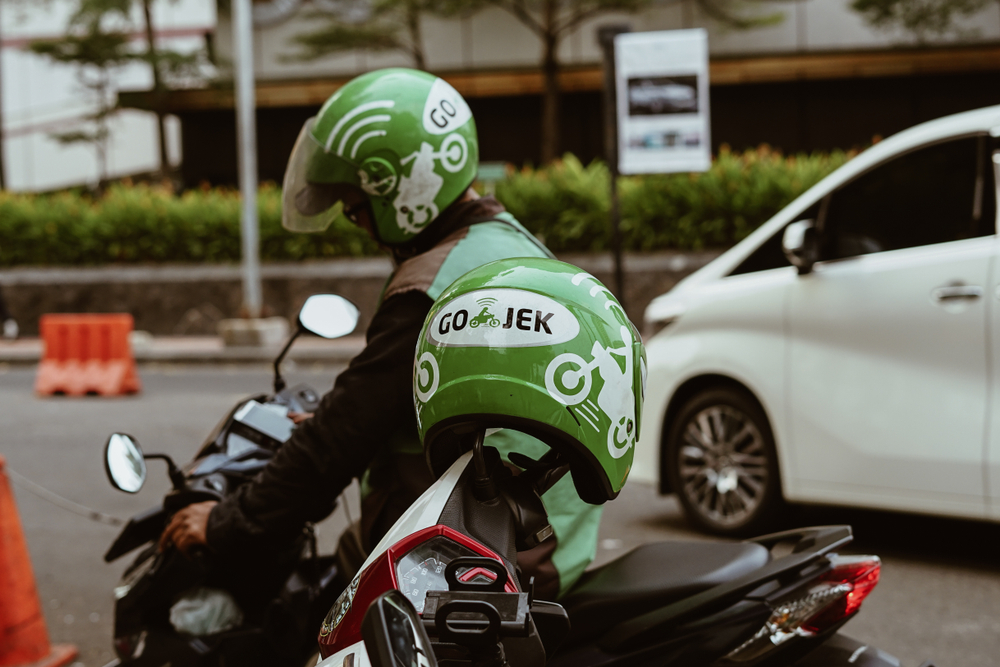 Indonesian start-up superstar Go-Jek has announced that global payment technology provider Visa is the latest investor to back its ongoing Series F funding round.

It did not disclose how much the American firm injected to the start-up. Visa will reportedly help Go-Jek improve its cashless payment options for its consumers across Indonesia and Southeast Asia. Visa will collaborate with Go-Jek e-wallet GOPAY.

Go-Jek President Andre Soelistyo said: “We’ve been humbled by investor support over the course of our current fundraising round as they have truly shown confidence in our long-term vision of powering the next phase of technology-enabled growth in Southeast Asia.”

“Visa’s investment in Go-Jek is an endorsement of our business model and reflects their belief in Go-Jek’s ability to improve the lives of people across the region through our services and payments ecosystem,” he added.

Last week, Go-Jek has announced that Siam Commercial Bank (SCB), which is Thailand’s largest lender by assets, invested in the ongoing Series F funding round. The deal will also see both players collaborating on the payments front for Go-Jek Thai affiliate, GET.

Launched in 2011, Go-Jek has evolved from ride-sharing to allowing its customers to make online payments and order everything from food to groceries and massage services. The start-up reportedly raised USD 1.6 billion prior the current funding round. The Indonesian company gathers fund to accelerate its expansion across Southeast Asia.