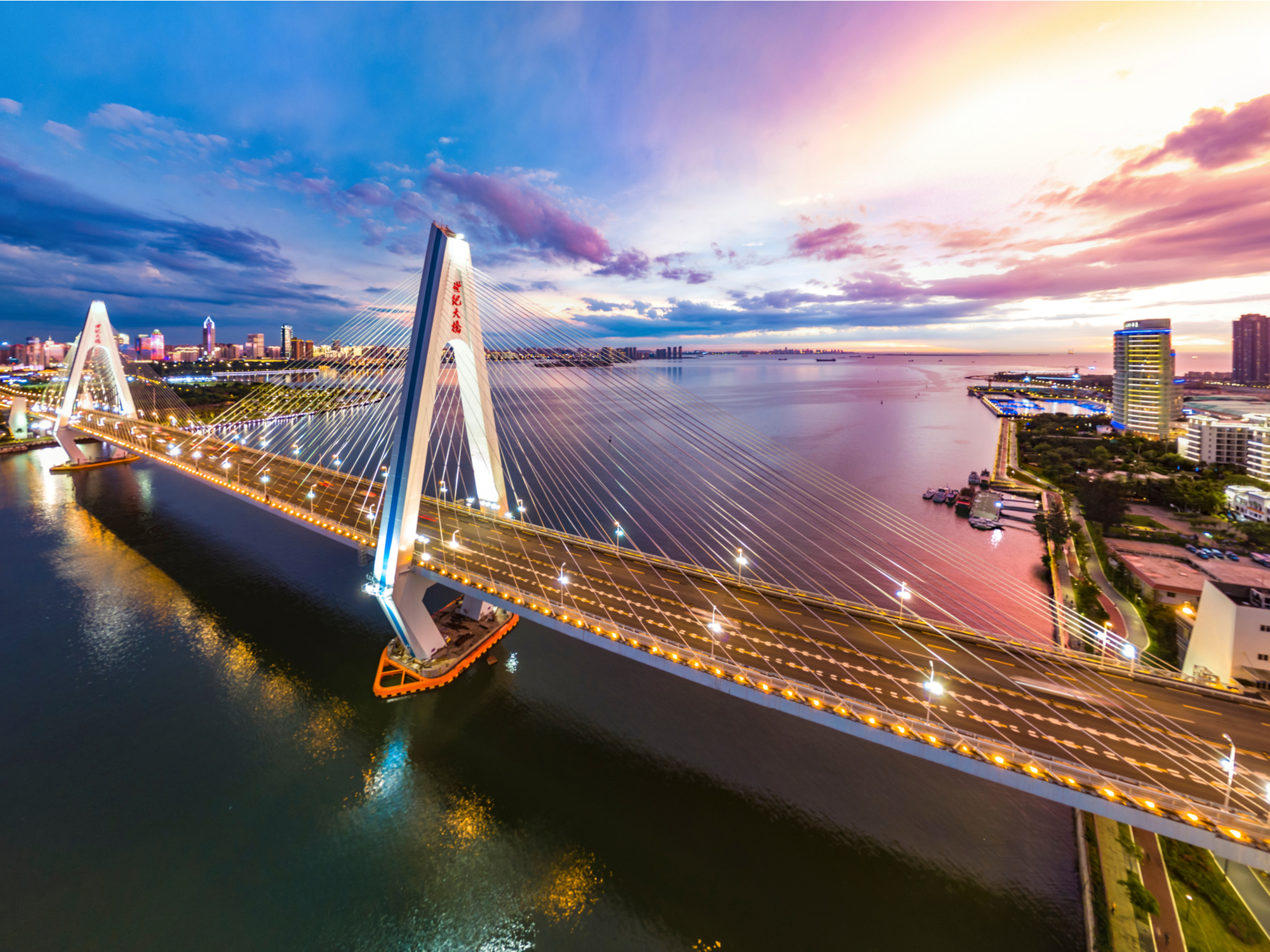 Changying Wonderland in Xiuying district in Haikou City of Hainan province saw a big jump in visitors during the Chinese New Year holiday. During the holiday, a variety of activities were carried out in major attractions in the city. At the public dock for Haikou National Sailing Base, sailboats, sailboards, rowing boats and yachts were provided for visitors to have fun with the seawater on the west coast of Haikou.

At the century-old Haikou Clock Tower, the city’s landmark, a large-scale light show was launched for the first time. With three-dimensional sound and light effects, the show presented Haikou’s sea culture and Nanyang culture, becoming a new hotspot at night for citizens and tourists in Haikou.