How UNWTO prepared Glasgow Declaration on Climate Action ahead of COP26 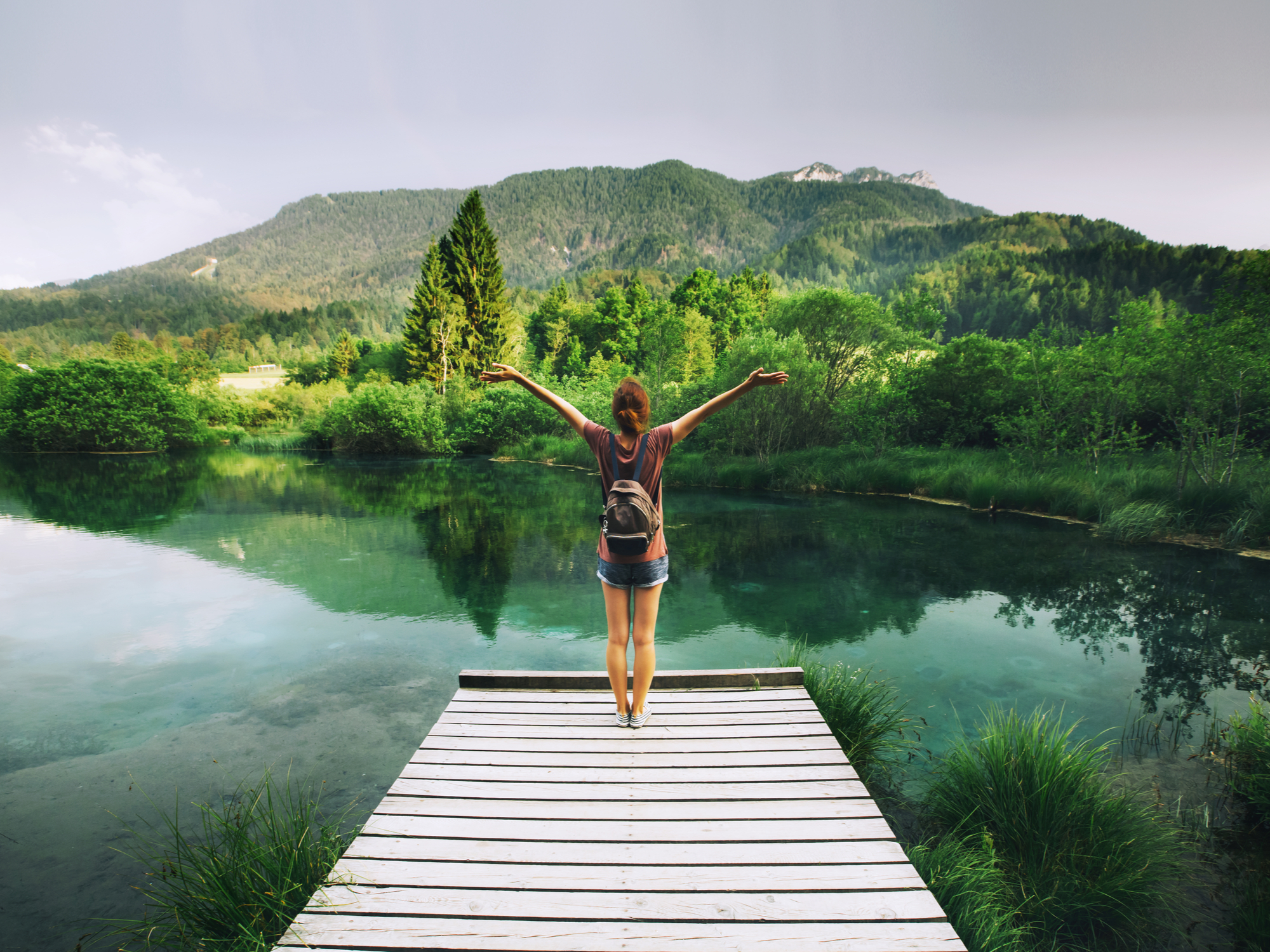 In preparation for COP26, two information sessions were held on the Glasgow Declaration on Climate Action in Tourism. The declaration, developed by a collaborative group of leading organisations, is an urgent call for all stakeholders to commit to a decade of climate action in tourism.

The signatories of the declaration are committing to act now and accelerate climate action to cut global tourism emissions by at least a half over the next decade and reach net zero emissions as soon as possible before 2050. In particular, each signatory will commit to deliver a concrete climate action plan, or updated plan, within 12 months of signing.

Plans will be aligned with the proposed pathways of measurement, decarbonisation, regeneration, collaboration and financing that will accelerate the ability of tourism to transform.

Zurab Pololikashvili, secretary general of the UNWTO, said: “We all recognise that tourism has an important role to play. It’s highly vulnerable to climate change and contributes to the emission of greenhouse gases, while being well placed to contribute to adaptation. But no one organisation can tackle this alone. That’s why we need to work urgently together within a consistent sector-wide approach to accelerate change and therefore I encourage tourism stakeholders to subscribe the Glasgow Declaration on Climate Action in Tourism.”

All were united in emphasising the importance of defining a clear and consistent sector-wide message and approach to climate action in the coming decade, as well as encouraging organizations across all areas of tourism to demonstrate their public support for scaling up the response to the climate emergency by becoming signatories.

The declaration will be officially launched at the UN Climate Change Conference (COP26) in November.

Technology for pandemic protection and preparedness can save leisure and tourism