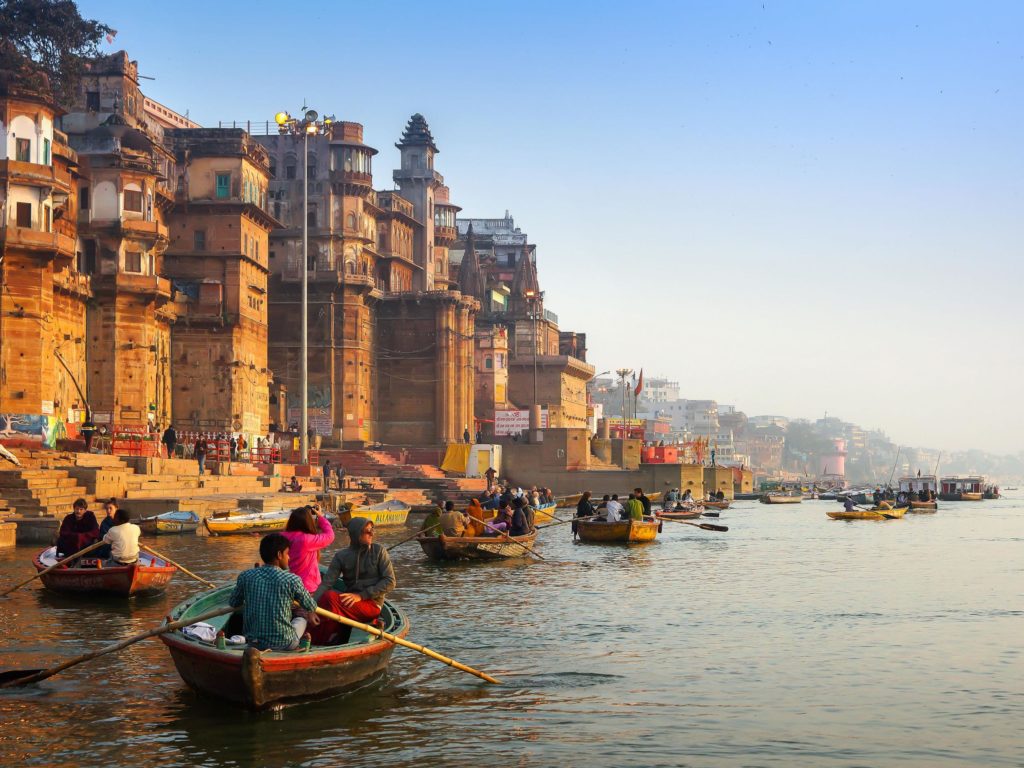 The move is part of the cost restructuring by the Ministry of Tourism and will require it to shut offices at prime tourist destinations, like London, Paris, Amsterdam, Toronto, Tokyo, Sydney and Milan. As part of the arrangement, India Tourism will pay rent to Air India along with a nominal amount for the service rendered by the Air India staff.

India Tourism, that had close to 15 such overseas offices, was asked by the government to bring the number down in two-three years and shift operations to the embassies in those cities. But the Tourism Ministry argued that the embassies are better equipped to handle diplomatic relations while travel and tourism promotion related matters should be with India Tourism.

A clear-cut business deal between India Tourism and Air India could also help in cleaning up the books of the state-owned air carrier before the Union government starts the process of the airline’s sale.

Air India reported a net loss of INR 5,377.7 crore in the financial year 2017-18 and total revenue of INR 23,900.4 crore. There was more than 10 per cent increase in the company’s total expenses, including a jump in fuel cost, at INR 29,125.8 crore. After a failed attempt at selling the national carrier last year, the central government has re-started the process and is believed to have approached business houses.