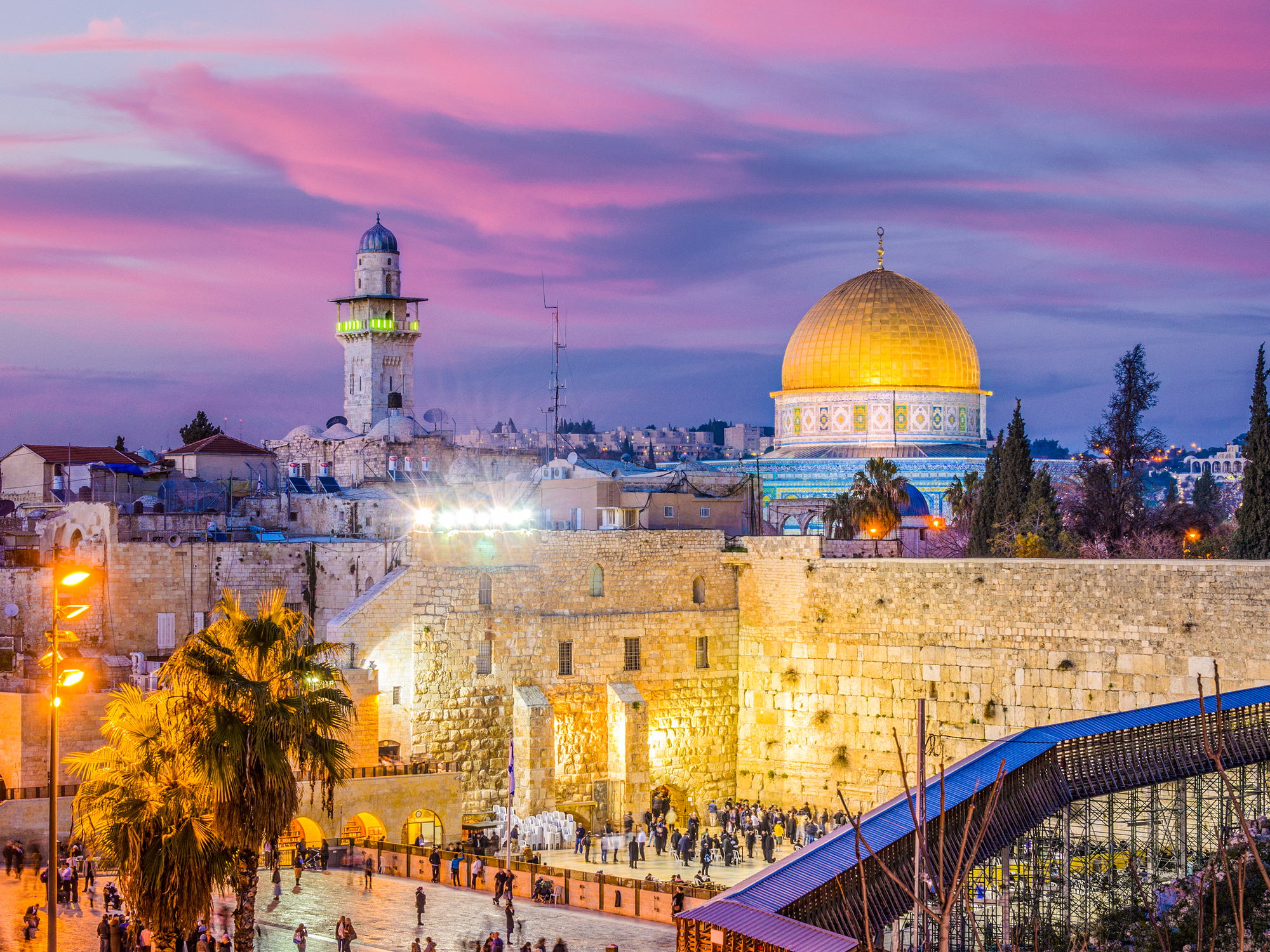 Israel has banned passenger flights in and out of the country, the government has announced. The ban on flights came into force from 25 January night and last until the end of January, Prime Minister Benjamin Netanyahu said in a statement.

“Other than rare exceptions, we are closing the sky hermetically to prevent the entry of the virus variants and also to ensure that we progress quickly with our vaccination campaign,” he added. Israeli borders have largely been closed to foreigners during the pandemic, with only passport holders allowed entry.

The country has been under a third national lockdown since 27 December. However, Israel has expanded its rapid vaccination drive last week to include late teens in what the government described as an effort to enable upcoming exams. Israel has the fastest vaccine distribution rate in the world.

Sharon Bershadsky, director of Israel Tourist Office in the UK, said: “Israel has shown itself to be a world-leader in the vaccination roll-out scheme, working hard to open its borders to tourists as soon as possible. With the new virus variants appearing across the world, the government has decided to close the borders in order to prevent entry of the new variants into the country and to allow for the continuation and the quick progress of the vaccination programme.”

While Israel’s borders have largely been closed for tourists throughout the pandemic, these measures will help ensure the eventual and most secure reopening of Israel’s borders for both Israelis and international tourists in due course.