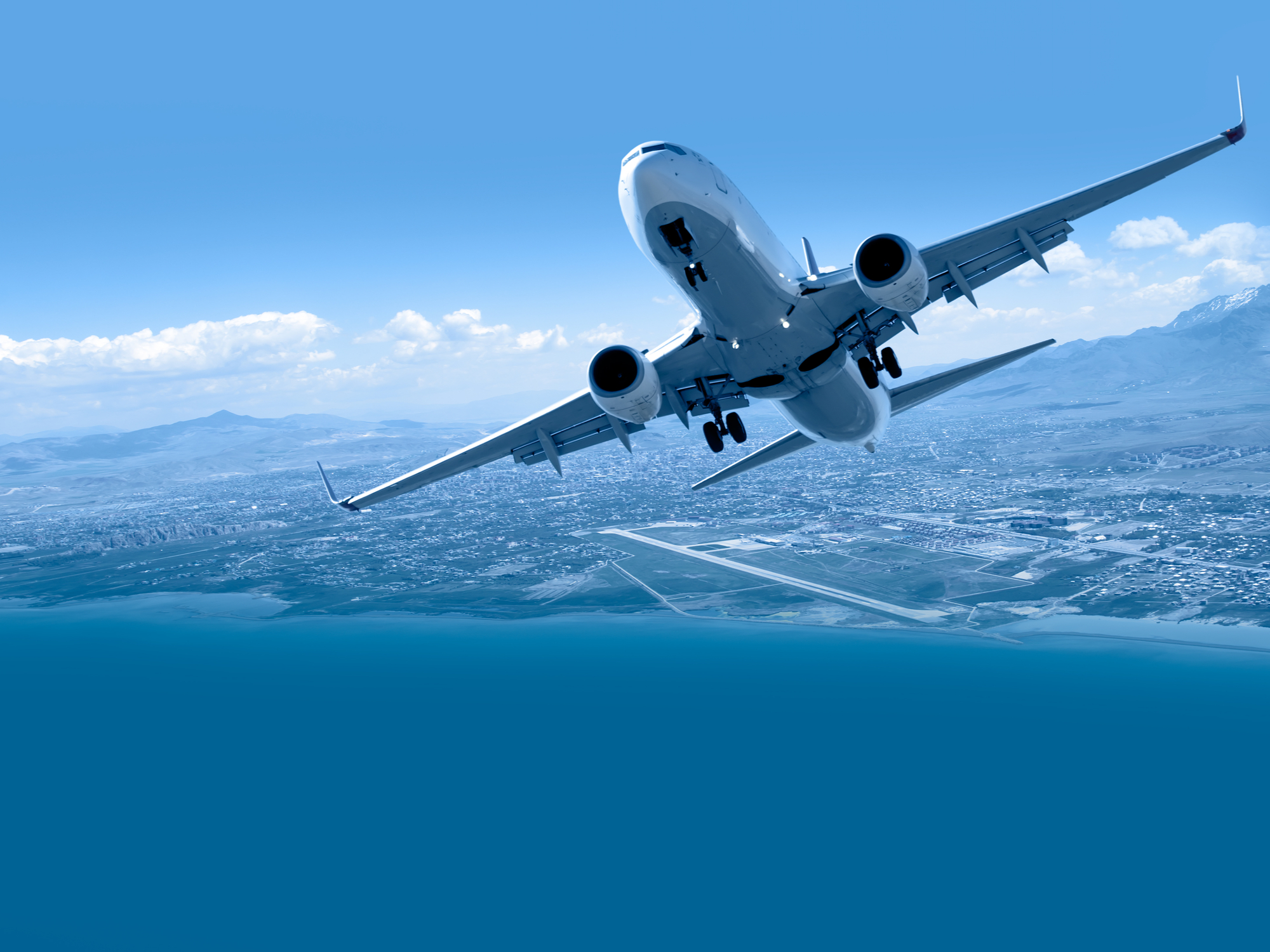 “The European Commission has been trying to deliver the benefits of SES since the early 2000s. But state inaction has meant that none of its targets have been met. New legislation, as proposed by the Commission, is the only way to force the reform and improvements that are desperately needed. But the intransigence and selfishness of key EU states and their air navigation service providers (ANSPs) threatens to collapse the latest Commission effort,” said Willie Walsh, IATA’s director general.

The SES is vital for a safe, sustainable, and efficient European air transport industry. Among its benefits are:

“The Covid-19 crisis makes the efficiency gains of the SES more critical than ever. And the climate crisis makes the sustainability benefits essential. Europe talks a good game about the importance of sustainability and competitiveness. It’s time to put action behind those words with the SES. If the combined weight of the climate crisis and the Covid-19 crisis are not sufficiently compelling drivers for SES, it’s hard to know what could be,” said Walsh.

The SES has so far failed because ANSPs have had inadequate targets and insufficient independent oversight. The Commission’s proposal provides a remedy by giving regulators the power to enforce robust performance targets. IATA strongly supports the efforts of the Commission and some reform-minded states in a package that includes:

“Air traffic control is a monopoly business. In every other business sector, monopoly suppliers are subjected to strong independent regulation—but not in air traffic control. European states make grandiose statements about climate action yet refuse to back common-sense reforms that would force ANSPs to make routings more efficient. And, oblivious to the €27 billion ($32.4 billion) collective loss made by European airlines last year, Europe’s ANSPs are demanding further price increases while sitting on at least €2.5 billion ($3 billion) of cash. This is pure madness. But, instead of driving solutions at this critical time, many states are positioning to block reforms and we are in serious danger of moving backwards,” said Walsh.

Many European states are considering blocking the reforms in favour of an alternative vision which will weaken the targets and regulatory oversight from what is currently in place. This is completely unacceptable and could collapse the entire package of reforms.

IATA calls on the transport ministers to adopt at the next Transport Council on June 3 a more ambitious general approach in line with the Commission’s proposal.