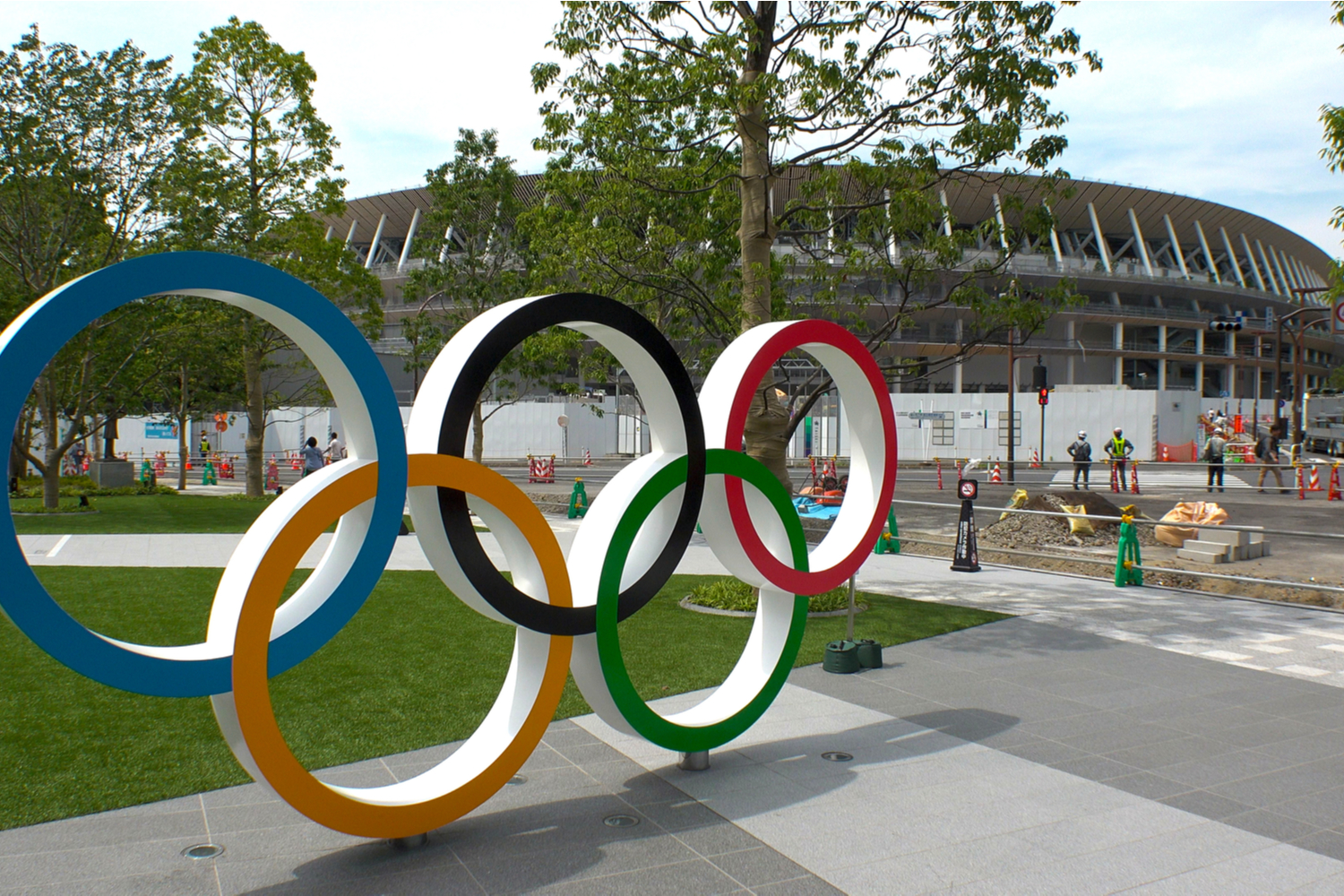 The report, which did not identify the source of the information or detail how many visitors would be allowed, also said Japan would not restrict tourists from using public transportation systems.

Under current restrictions imposed to curb the spread of the novel coronavirus, travellers are required to self-isolate for 14 days on arrival as well as sign up for contact-tracing apps.

Organisers of the Games, which were pushed back by a year in March because of the pandemic, had sold nearly 1 million tickets overseas, the paper said, compared with 4.5 million in Japan. Last month, senior International Olympic Committee official John Coates said the number of athletes participating in the Games would not be reduced and it was down to organisers to make them feel safe.

Over 11,000 athletes are expected in Tokyo for the Olympics and thousands more will come for the subsequent Paralympics.

The plan to allow large numbers of visitors from overseas would underscore Prime Minister Yoshihide Suga’s pledge to revitalise Japan’s battered economy by boosting tourism – a pillar of the nation’s economic measures also supported by his predecessor.

Suga has been promoting domestic travel campaigns despite a surge in novel coronavirus infections that is quickly filling hospital beds. The surge has dented Suga’s approval rating, with many saying his reluctance to put the brakes on domestic travel has contributed to the rising number of infections.

Japan has avoided the high numbers of infections and deaths from the virus seen in Europe and the US but with the cold season approaching the country has posted record numbers of daily cases in recent weeks.

Tokyo Olympics to allow fans to watch the game, but there’s a catch