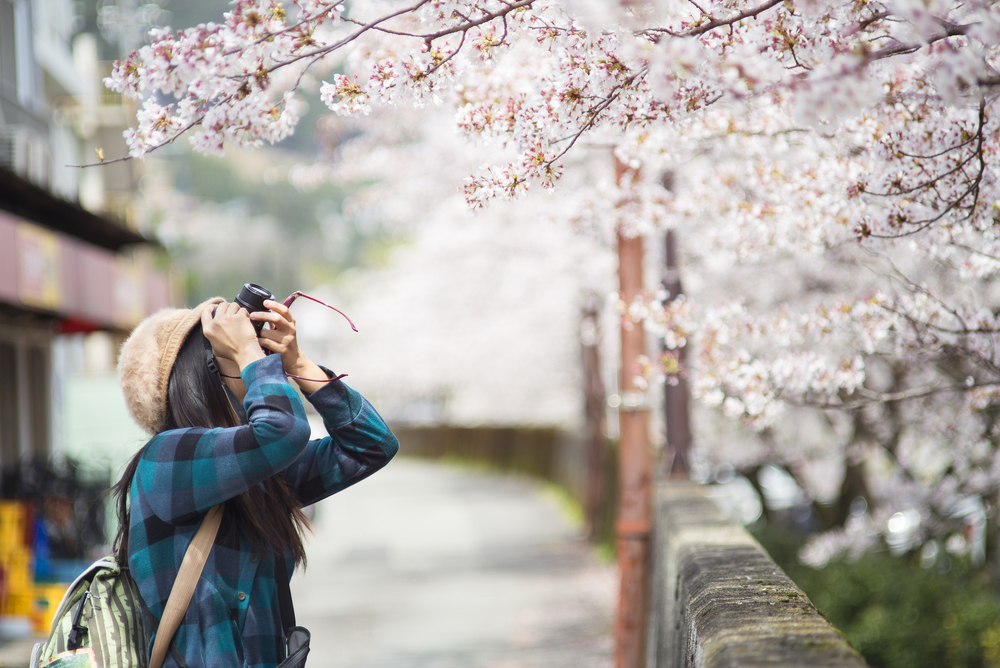 With the sudden surge of tourists in Japan, the government is encouraging foreign tourists to purchase travel insurance. The reason, some people are leaving unpaid medical bills that are putting a strain on hospitals budgets.

According to a government survey, nearly 30% of travellers have no overseas travel insurance. Government agencies are urging tourists to acquire travel insurance through flyers at tourist information centres in airports and hotels.

“Have you remembered to book your peace of mind?” reads a flyer printed in English and placed at a tourist information centre at Narita airport in Chiba Prefecture, one of the most common entry points in Japan. The flyer, also available in Chinese, Korean, and Thai, was created by the Japan Tourism Agency to inform tourists that they can quickly and easily buy insurance using their smartphones or other devices, even after arriving in Japan.

According to a survey by the Health, Labor and Welfare Ministry, roughly 20% of hospitals which have treated foreign tourists have seen the patient’s medical bills go unpaid. One hospital reported an unpaid medical bill of JPY 10 million (USD 92,000). Meanwhile, 5% of tourists fell ill or suffered injuries while in Japan.

The survey also revealed that most tourists do not purchase travel insurance because they believe that it is unnecessary.

Japan’s tourism agency has undertaken various trial campaigns to find effective ways of getting foreign tourists to purchase travel insurance in Japan, but without much success.

Could Japan be the next country to close due to overtourism?