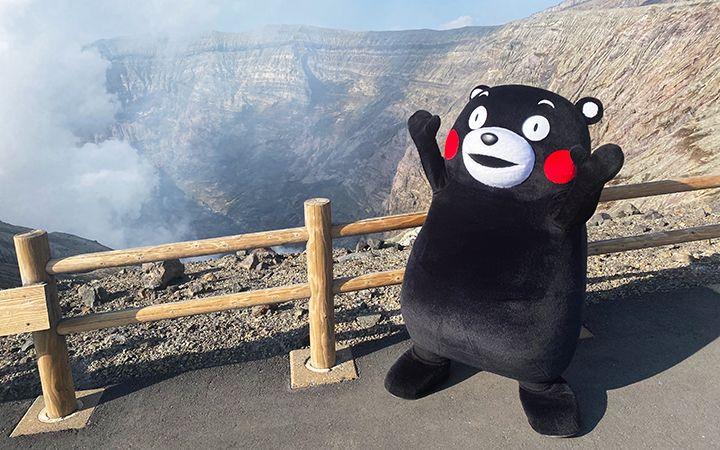 Although the 2020 Olympic and Paralympic Games in Tokyo shone a spotlight on Japan’s recovery after the devastating Tohoku earthquake and tsunami of 2011.

However, the Great Eastern Earthquake is not the only disaster that ravaged the country. Nestling in the pacific ring of fire and home of several active volcanoes, earthquake is quite common in Japan. In 2016, Kumamoto was struck by a series of earthquakes. Dubbed as the Kumamoto Earthquakes, the two strongest tremors measured magnitudes of 6.2 and 7.0. Kumamoto, too, was looking forward to the Olympics as a measure of recovery from its own disaster.

Kumamoto has accomplished several milestones in the past five years that marked its recovery. The prefecture is excited to welcome foreign tourists to show new and revitalised attractions. 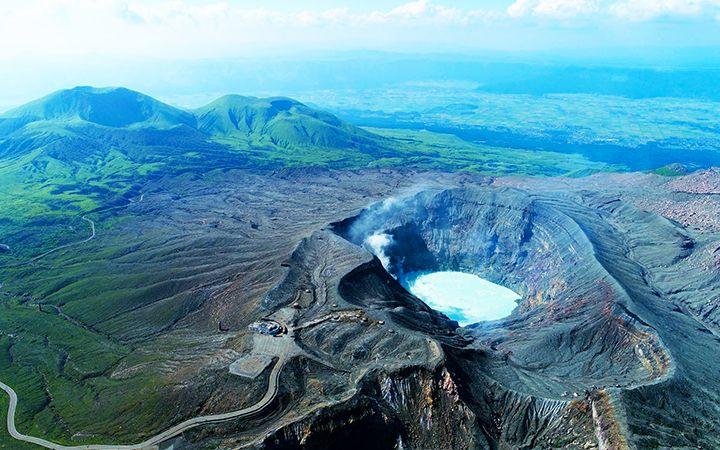 Mt. Aso, one of Japan’s premier tourist areas, greatly suffered from the earthquake. Five years later, recovery efforts have resulted in an even more robust infrastructure and the reopening of many sightseeing spots. If the pandemic was not an issue, Mt. Aso area would be in perfect shape to welcome back throngs of visitors. 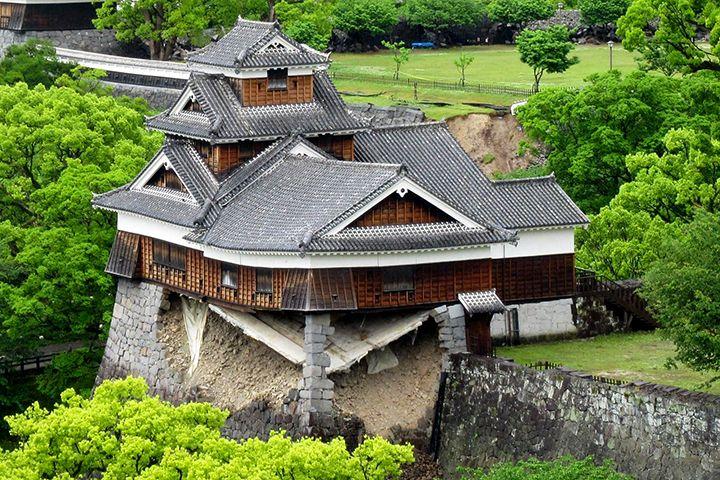 Kumamoto Castle, which was built in 1607, is the symbol of Kumamoto and the heart and soul of Kumamoto’s people. The earthquakes toppled buildings, smashed roof tiles, and reduced stone walls to rubble. Now, reconstruction on the castle continues. An elevated walkway has been completed to offer access to the interior of the castle, and the castle keeps are now open to the public.

“One Piece” lends a hand to reconstruction 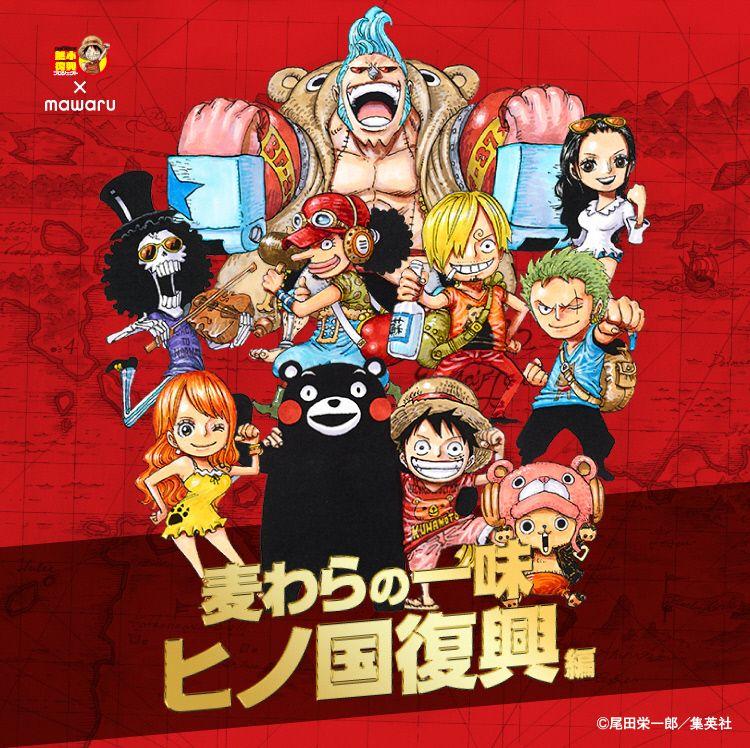 The original story arc of One Piece “Hinokuni Recovery” was created to support Kumamoto. In it, each of the characters (Luffy and the nine members of the Straw Hat Pirates) use their powers to help Kumamoto. Bronze statues of each character are in the process of being unveiled through Kumamoto Prefecture.