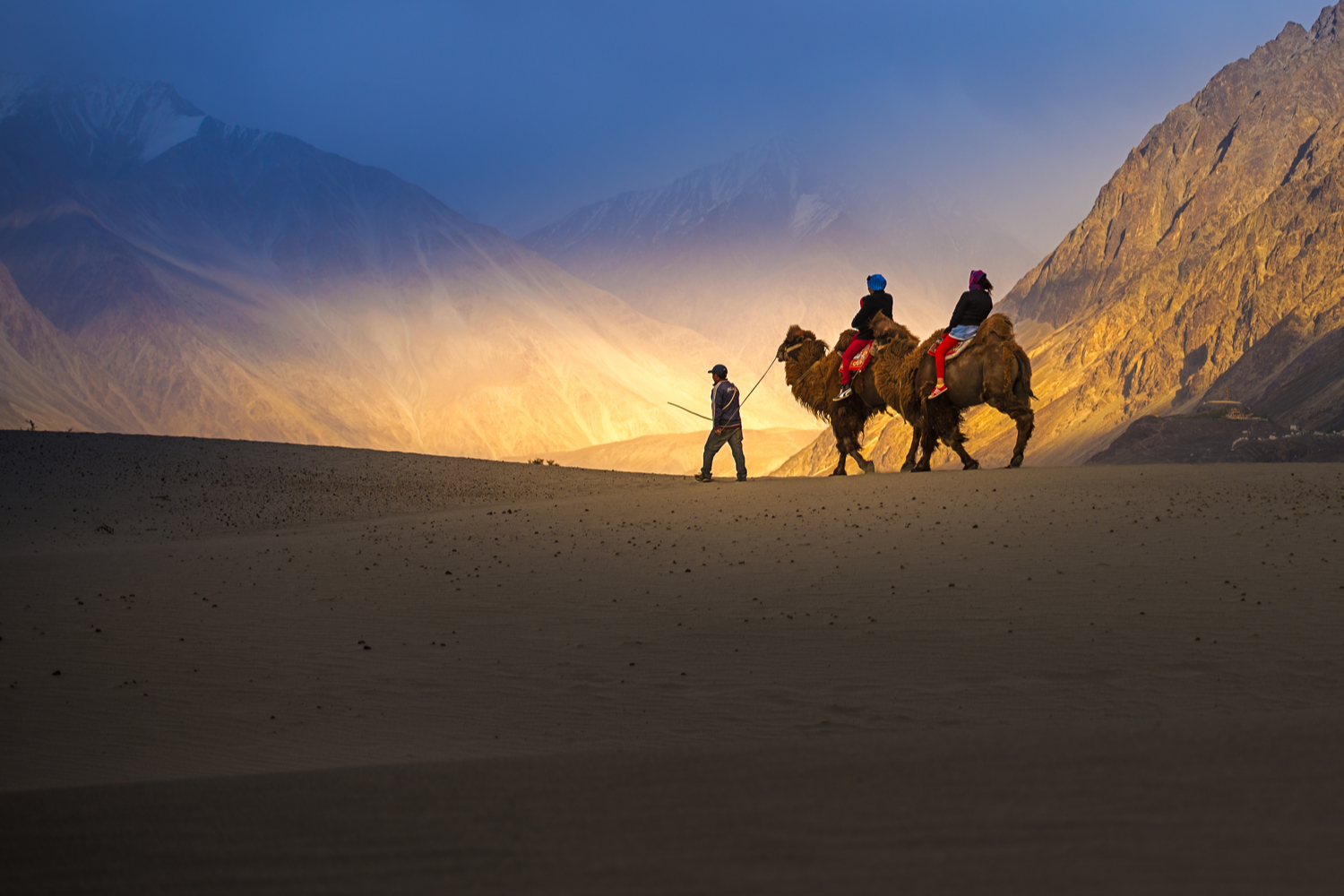 Ladakh has rolled out its first tourism incentive policy with focus on ensuring equitable and sustainable development of all regions in the union territory. Commissioner secretary of tourism and culture Rigzin Samphel has laid special emphasis on the new Capital Outright Investment Subsidy which aspires to promote a concept of small and beautiful fixed assets in Ladakh based on local tradition and architecture, the spokesperson said.

As per the Department of Tourism, there is an urgent need to give emphasis on promotion of tourism assets in remote and virgin tourist destinations of Ladakh.

“Any investment made in such assets should be of a value which will have low gestation period. Therefore, instead of large hotels and guest houses, the incentive policy aims at the overarching principal of small and sustainable tourism assets,” the spokesperson said.

“The government will grant 30% Capital Outright Investment Subsidy on the fixed assets for new tourism units. This subsidy will also be available for expansion of the existing units but will be restricted to investments made on the extension of the unit only,” he said. 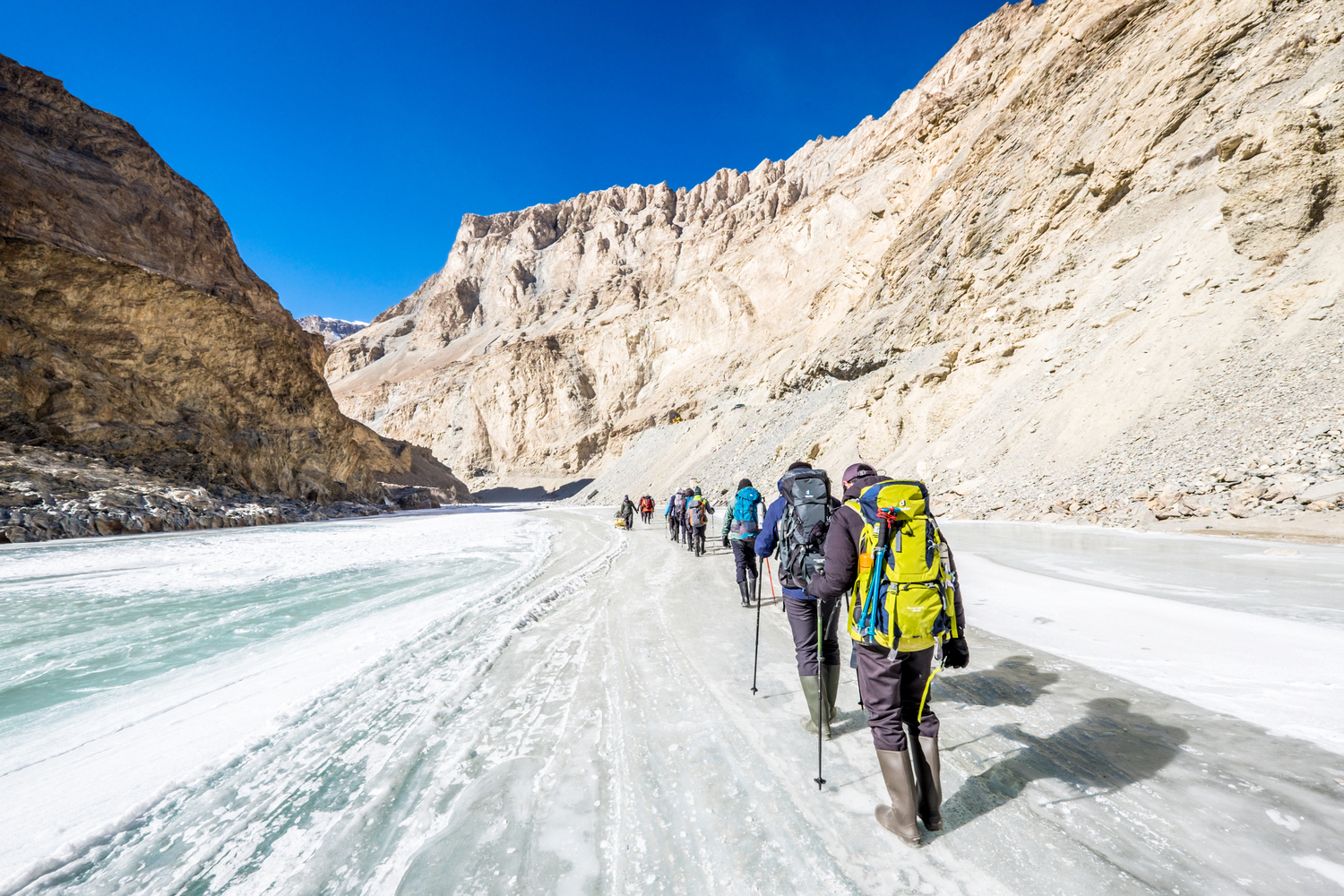 The spokesman said another highlight of the incentive scheme is the Ladakh Tangible Cultural Heritage Conservation Fund and as per the policy, Ladakh has a rich collection of historic and heritage sites such as forts and old heritage buildings spread all across the districts of Leh and Kargil.

He said a committee constituted by the department would identify and make a list of such properties. “The committee shall also certify the buildings as protected historic building and monuments,” the spokesperson said, adding only the listed sites would qualify for the work of restoration and conservation.

One of the other highlights of the incentive scheme is the ‘Training of Personnel in Tourism Industry’ which has been introduced to assist entrepreneurs in upgrading the skills of the personnel engaged by them in running their tourism units and travel agencies registered by the Tourism Department, he said.

The training is to be conducted with the prior approval of the director of tourism, Ladakh and the expenditure on the training of managers and other executives shall be reimbursed to the extent of 50 per cent of the actual cost or Rs 50,000 whichever is less, he said, adding that reimbursement of the cost incurred on training, in all cases, would be payable after the successful completion of the training.