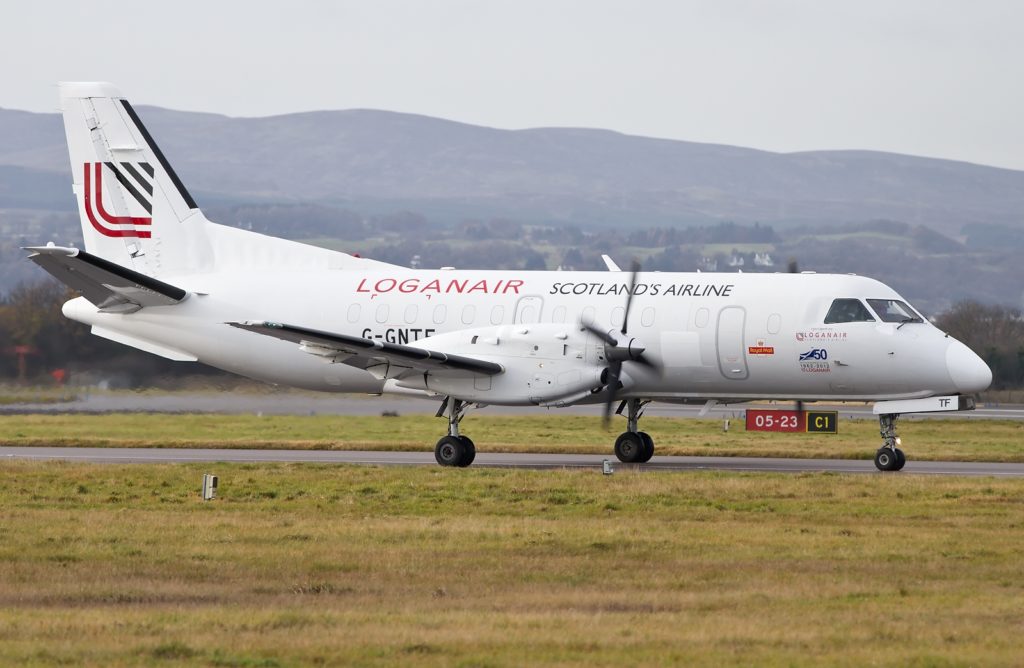 Coming fast after news that Scottish airline Loganair had signed a deal with Emirates to allow customers to access the Middle Eastern company’s 155-country strong destination network, the regional carrier has announced another similar partnership with Qatar Airways.

Like the relationship with Emirates, the new interline agreement will give customers in the Loganair Highlands and Islands network the ability to book one ticket, online or via their travel agent, to long-haul destinations when connecting through Edinburgh Airport. Passengers have the added advantage of being protected should their connecting flights be disrupted.

Kay Ryan, Loganair’s commercial director said: “We are pleased that Qatar Airways has chosen to work with Loganair. This is an exciting deal with one of the biggest names in international air travel.”

“Edinburgh is a significant part of the Qatar Airways UK network”

Qatar Airways’ group chief executive, His Excellency Akbar Al Baker, said: “As our only gateway to the beautiful country of Scotland, Edinburgh is a significant part of the Qatar Airways UK network. We are delighted to partner with Loganair to provide greater ease and peace of mind to passengers travelling through Edinburgh Airport on to long-haul destinations.”

The move is the latest in Loganair’s ‘Better Connected’ programme, which aims to provide the Scottish airline’s key destinations with a wide range of links both for local community travelling worldwide. In addition, Better Connected also helps encourage tourists and business travellers to connect with Scotland by simplifying access and speeding up the bookings process.

Currently, Loganair carries nearly 700,000 passengers each year and connects Shetland, Orkney and the Western Isles to key destinations in Scotland, as well as providing other regional air links from its operational bases at Glasgow, Edinburgh, Aberdeen, Dundee, Inverness, Kirkwall and Norwich. Loganair is a codeshare partner of British Airways and sister airline of bmi Regional.