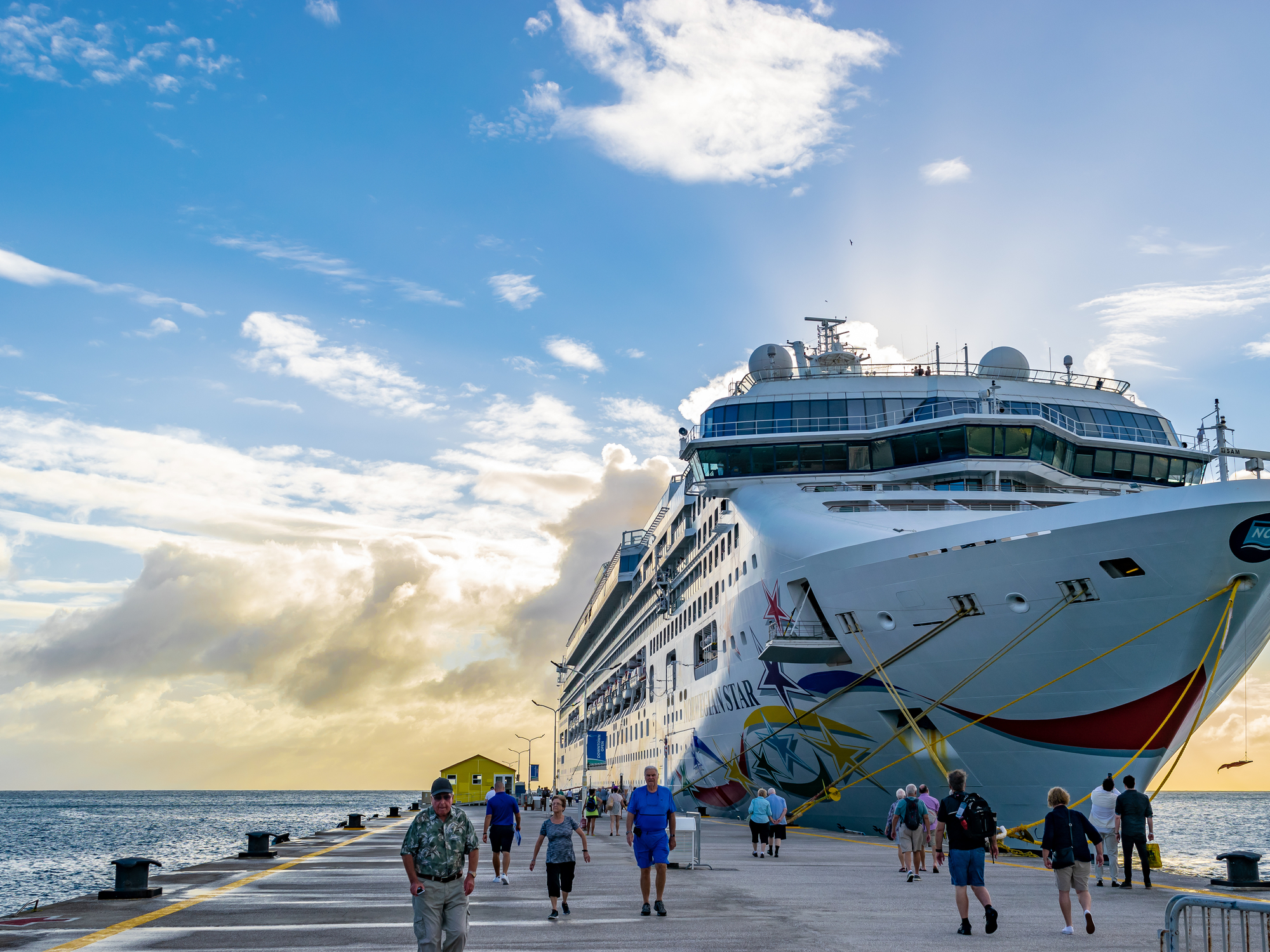 Norwegian Cruise Line (NCL), the innovator in global cruise travel with a 54-year history of breaking boundaries, announced the launch of its global brand campaign, “Break Free” in the UK, encouraging travellers to look towards the future when they can reconnect with the people – and places – they have missed most.

The campaign, set to the well-known and uplifting lyrics of “I Want to Break Free,” by British music legends Queen, is the cruise line’s most significant investment in the UK market to date, highlighting the brand’s confidence in the region’s travel landscape.

It will run across an impressive 38 broadcast channels from 6 February to 7 March, and again during different intervals in the year, including Channel 4, ITV, Channel 5, and a range of Sky channels, including Sky Arts and Sky Cinema Package, and will be complemented with Video on Demand advertising, running on Sky Go, as well as print and digital media investments.

“At Norwegian Cruise Line, we have a history of innovation, and we have always had a fighting spirit,” said NCL vice president and managing director in the UK, Ireland, Middle East and Africa, Eamonn Ferrin. “Our team has been using this pause to prepare for our comeback, and the creative minds and incredible talent we have in-house truly delivered. The NCL team has developed a campaign that calls to the traveller in each of us and our collective desire to feel free again.”

Karen Sequeira, marketing director of UK&I, Middle East and Africa, adds: “’Break Free’ is the first time we are undertaking a national TV campaign of this scale which will be combined with a 360° approach across digital, print and trade. Investment at this level is testament to a burgeoning interest in cruise in the UK and the country’s position as our number one international market. We’ve seen growing demand from the British public, and we are keen to invest in further strengthening our brand awareness in the region. We hope ‘Break Free’ inspires excitement and wanderlust.”