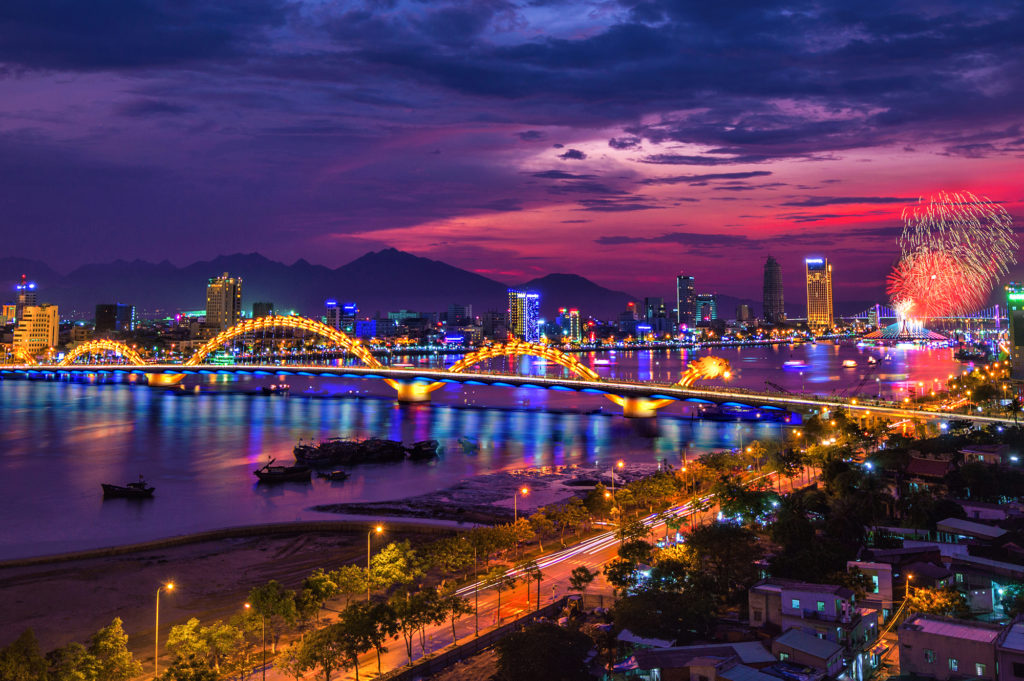 The four-times weekly flights will be served with a Boeing 787-8 aircraft, featuring 22 seats in Business Class and 232 seats in Economy Class.

Qatar Airways Group chief executive, His Excellency Akbar Al Baker, said: “We are delighted to announce the launch of our newest gateway to Vietnam, the beautiful city of Da Nang. This new direct route demonstrates our commitment to expanding our presence in the Far East, a highly-important market for Qatar Airways.

“Our existing services to Ho Chi Minh City and Hanoi are already incredibly popular. Every day, thousands of passengers experience a seamless connection between flights through our state-of-the-art Doha hub at Hamad International Airport, and now we have made it even easier for travellers to reach these increasingly popular Asian destinations.

“We look forward to enabling our passengers to experience the beautiful coastal scenery of Da Nang, and will continue to explore opportunities to expand further in the Far East.”

Director of Da Nang Tourism Department, Ngo Quang Vinh, said: “Da Nang is becoming increasingly popular among tourists, and has experienced extraordinary development since 2008. As of June 2018, Da Nang has welcomed the presence of 24 international airlines, operating 15 frequent direct flights to and from overseas destinations. We are delighted to welcome Qatar Airways, the award-winning airline playing a crucial role in strengthening the connection of Da Nang to the world. We are looking forward to welcoming more tourists to Da Nang, and we will continue our efforts to transform Da Nang into an outstanding global destination.”

Da Nang, one of the largest cities in Vietnam, is known for its sandy beaches and remarkable history as a French colonial port. This charming city offers magnificent views of Da Nang Bay and its beautiful Marble Mountains, making it an ideal destination for a relaxing summer vacation. Da Nang has also seen a tremendous increase in its number of visitors, with a record-breaking 6.6 million tourists in 2017, doubling the figure in 2013. In 2015, the New York Times also listed Da Nang among the top 52 places to visit.

As part of its continued expansion plans, Qatar Airways plans a host of exciting new destinations throughout 2018, including Gothenburg, Sweden; Tallinn, Estonia and Valletta, Malta, just to name a few.