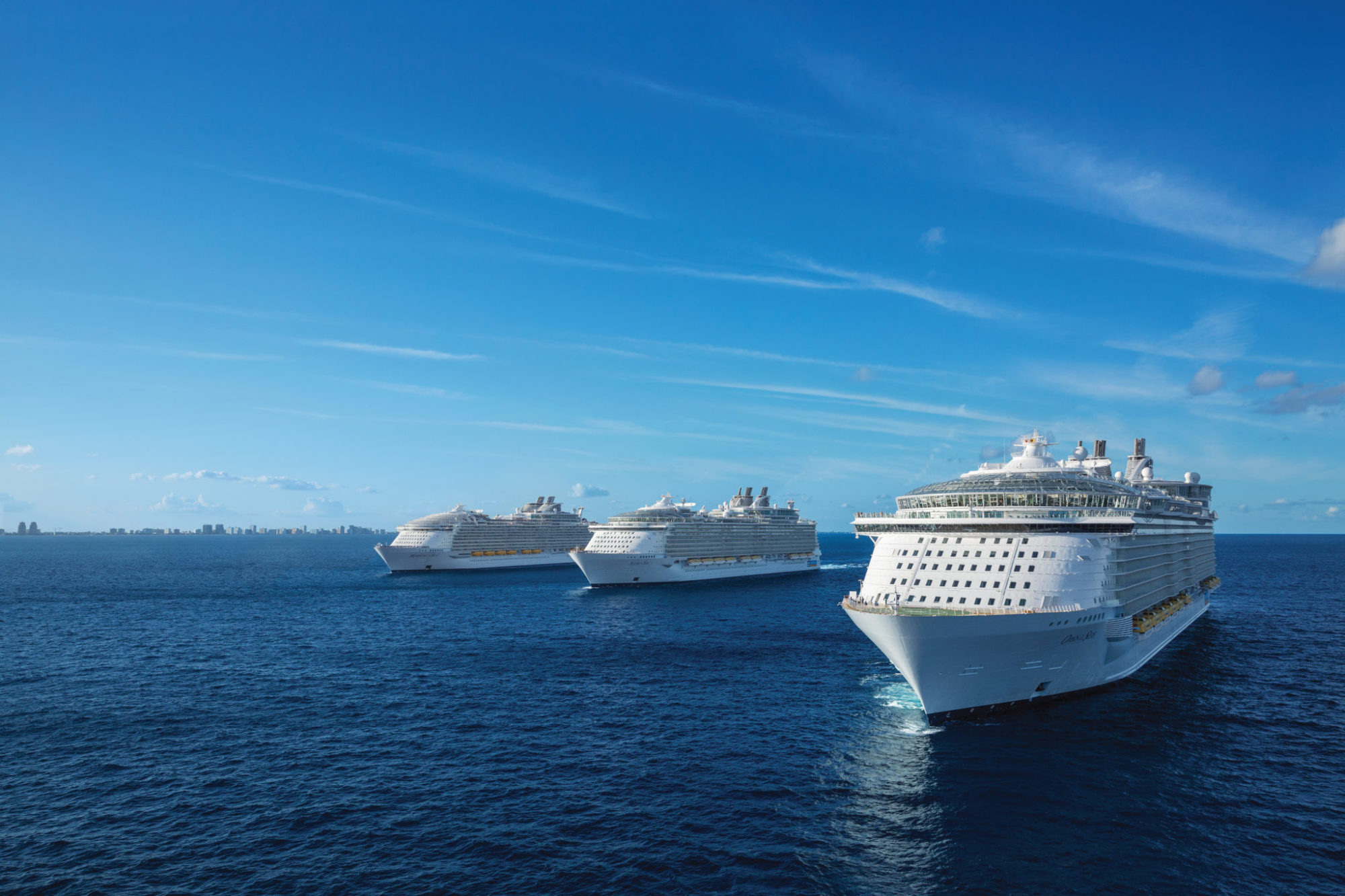 Royal Caribbean Cruises has announced it will dedicate two ships to humanitarian efforts in Australia and California to support some of the people affected by recent crises. Richard Fain, chairman and CEO of Royal Caribbean Cruises said: “When things go wrong, this is a company that wants to find a way to help. At Royal Caribbean, we consider ourselves fortunate to be able to use our ships in a positive way during difficult times.”

Fain said the cruise company was working with its suppliers to deliver one million N-95 protective masks into China for government distribution into affected areas. “We admire the all-out efforts of the Chinese government and people to address this crisis, and we want to bring our resources to bear to help their efforts.”

Spectrum of the Seas will travel to Australia and be deployed on complimentary cruises sailing from Sydney in support of Australia’s first responder community, who worked tirelessly over many weeks of the bush fire crisis. Michael Bayley, president and CEO of Royal Caribbean International said: “By welcoming and accommodating them aboard Spectrum of the Seas, we hope to recognise their contribution and offer them our hospitality.”

And when circumstances improve, Bayley said, the cruise will dedicate a ship in China to a series of complimentary sailings to thank first responders and medical personnel for their heroic efforts to defeat the virus.