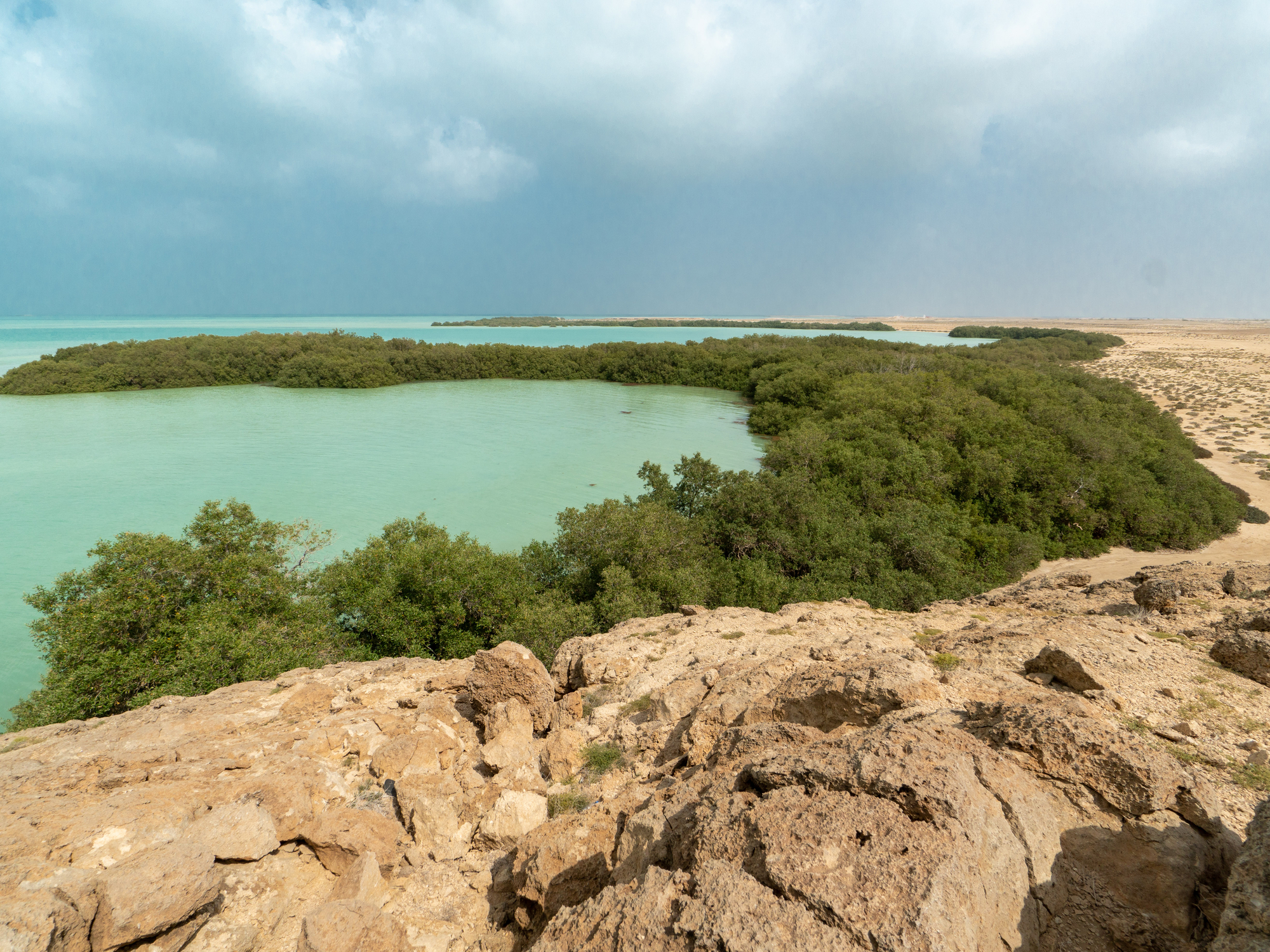 Through this step, the authority provides an opportunity to embark on an exploration journey to enjoy wildlife, environmental diversity, rare natural resources of different plants and animals, as well as enjoy different exciting activities such as visiting archaeological sites, camping, safari, stargazing, hiking, and many other experiences, said a report in Saudi Gazette.

The Uruq Bani Ma’arid Reserve is a protected area located along the southwestern edge of the Empty Quarter, the largest sandy desert in the world, which maintains a diverse spectrum of wildlife and the most wonderful desert landscapes. The temperature of the reserve in winter ranges between 10 and 25 degrees Celsius, and it hosts several protected areas designated for preserving rare animal resources such as the Arabian gazelle, ostriches, and mountain gazelle, as well as a number of perennial and rare shrubs specific to this region.

The Farasan Islands Reserve is located in the southeastern part of the Red Sea coast. It is a large archipelago of over 170 islands, 40 to 90 kilometers offshore from the city of Jazan. The protected area has a unique set of biological components such as the Farsan deer and more than 180 plant species, some of which are only found in this reserve, in addition to 50 species of coral reefs and 230 species of fish, the report said.

While the Saja and Umm Al-Ramth Reserve is located in central Saudi Arabia in a thin sandy area with muddy, rocky and sandy hills. It is known as a site for the resettlement of Houbara bustard, oryx and ostriches.

Temperatures in this area range between 9 and 23 degrees Celsius in the winter season. It is characterized with its vegetation that helps preserve rare animal and birds, it said.