Saudi women get new right of allowing their kids to travel 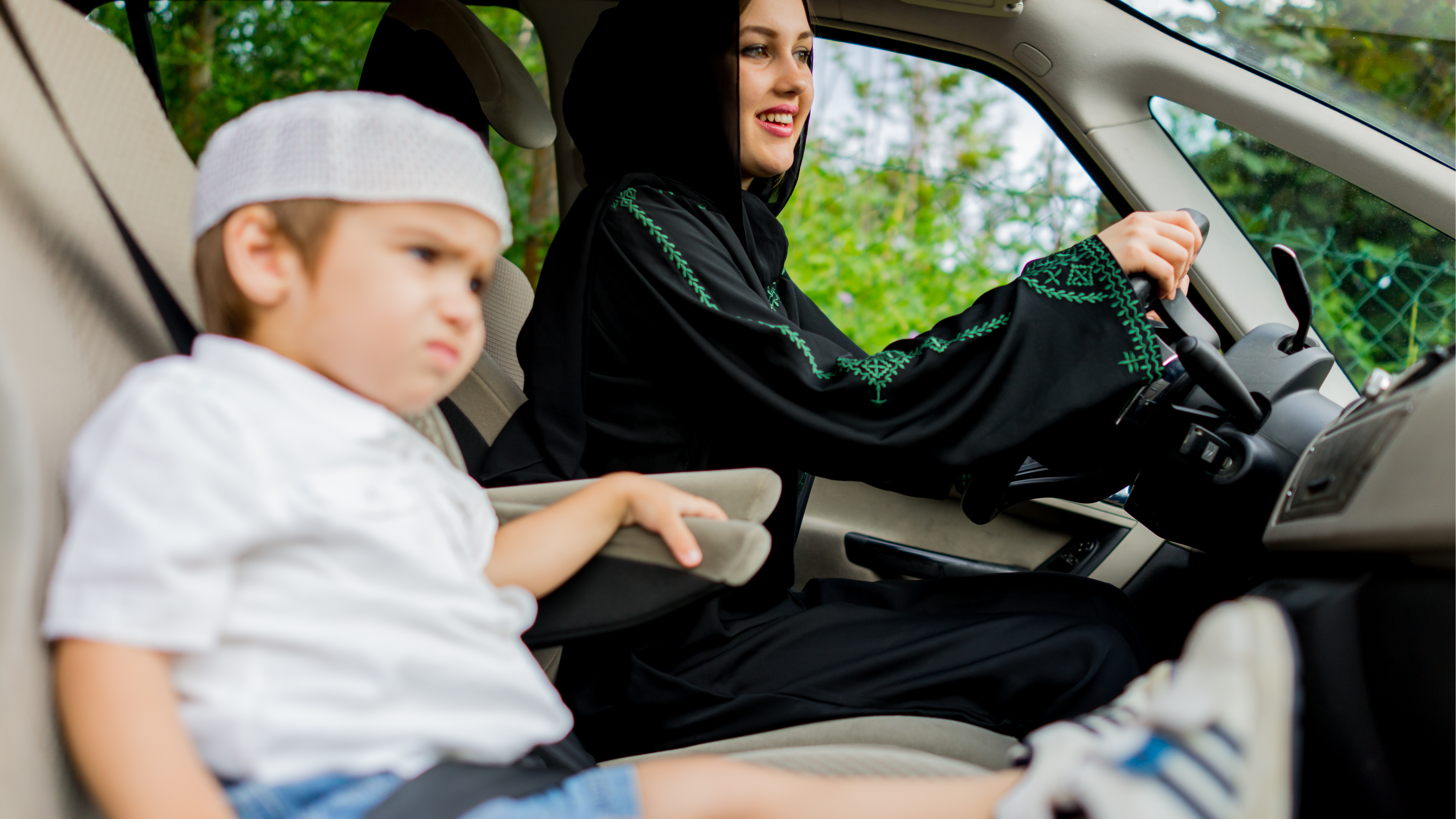 Mothers in Saudi Arabia will be able to apply for passports for children in their custody and approve travel abroad under new guidelines that represent a further chipping away of exclusive male power in the conservative Islamic kingdom.

The changes, detailed on the website of Saudi Arabia’s General Directorate of Passports, spell out how a major policy change earlier this month which allowed women over 21 to leave the country without a male relative’s permission from the end of August will work in practice.

The requirement that women get guardian approval to travel was the most visible manifestation of the earlier system.

Crown Prince Mohammed bin Salman has put loosening social restrictions at the heart of his economic transformation plan for Saudi Arabia, which relies on diversifying away from oil and attracting foreign investment. The new guidelines specify that men and women over the age of 21 can obtain passports and travel without a guardian’s approval. Those who are under 21 won’t need permission if they are either married, travelling to study on a government scholarship or heading overseas on official duties.

In another key shift, Saudis under 21 whose fathers are dead can get approval to travel from their mother, as opposed to another male relative, though the guidelines still appear to give priority to fathers if both parents are alive.

Saudi women get new right of allowing their kids to travel