SoftBank pulls out of Oyo partnership in Latin America 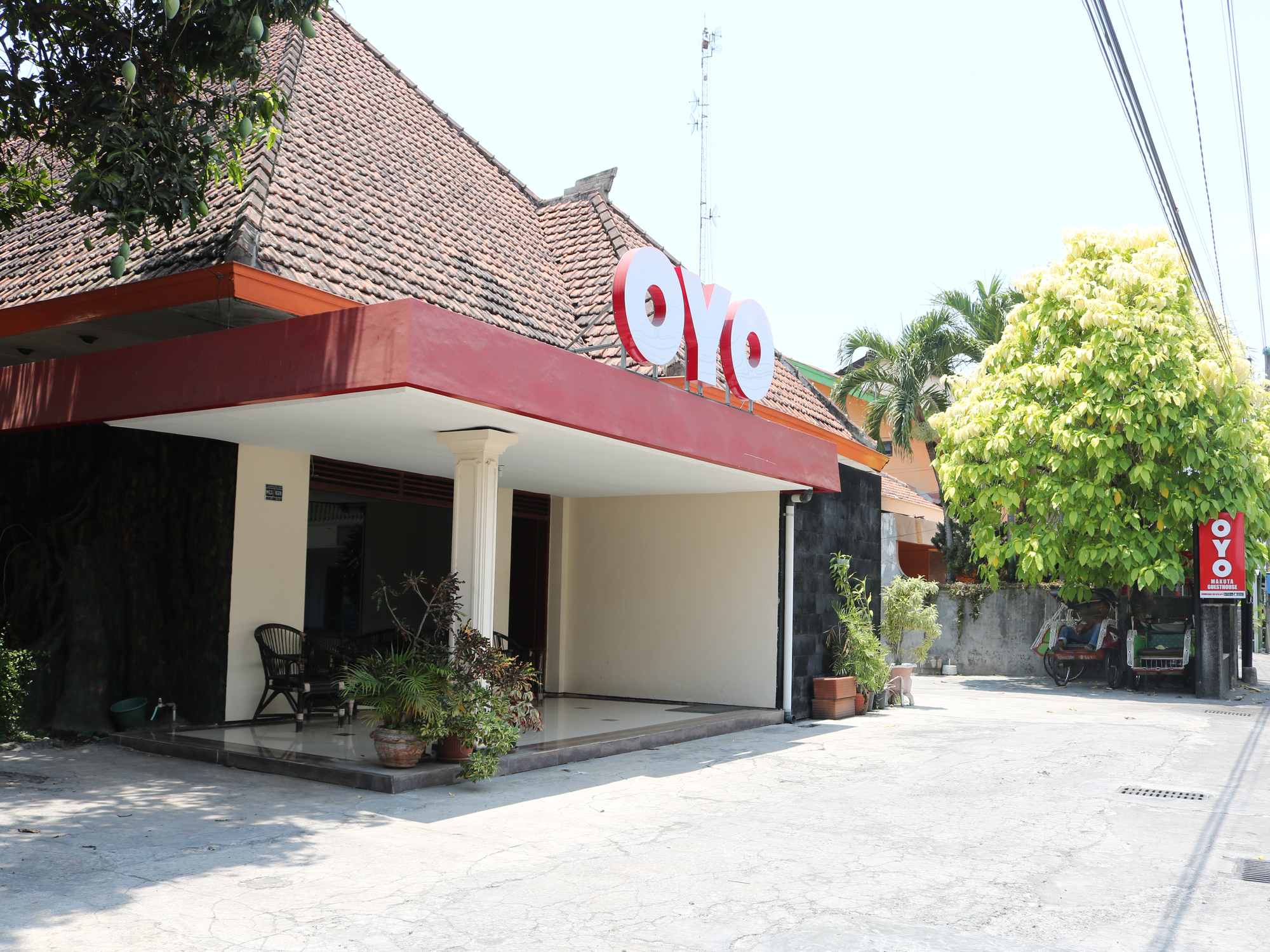 The Latin American unit of Indian hotel startup Oyo Corp. has ended its joint venture with the SoftBank Latin America Fund, less than six months after they struck a partnership in the region, both companies said.

Oyo’s business in Latin America, known as Oyo Latam, said it was moving to a digital-only model, and that the changes would require laying off nearly its entire staff.

SoftBank Group has poured USD 75 million into Oyo in Latin America, part of its more than USD 1 billion investment in the parent company. Although hotels in the region can still operate under Oyo’s brand, operations will now be managed directly from Oyo’s home base in India, an Oyo Latam spokeswoman said. “The Latin American joint venture (with SoftBank) has ceased to exist,” she said, adding that did not mean Oyo was completely shutting down in the region.

Japan-based SoftBank added the decision was made jointly with Oyo due to challenges brought about by the coronavirus pandemic, and that it would no longer invest in the company in the region.

In September, it had earlier been reported that SoftBank was taking a more direct role in the virus-hit hospitality startup through a joint venture in Latin America to manage roughly 1,000 hotels. Oyo has struggled across its markets worldwide as the coronavirus crisis pummeled the tourism industry, and has drastically scaled back its workforce.