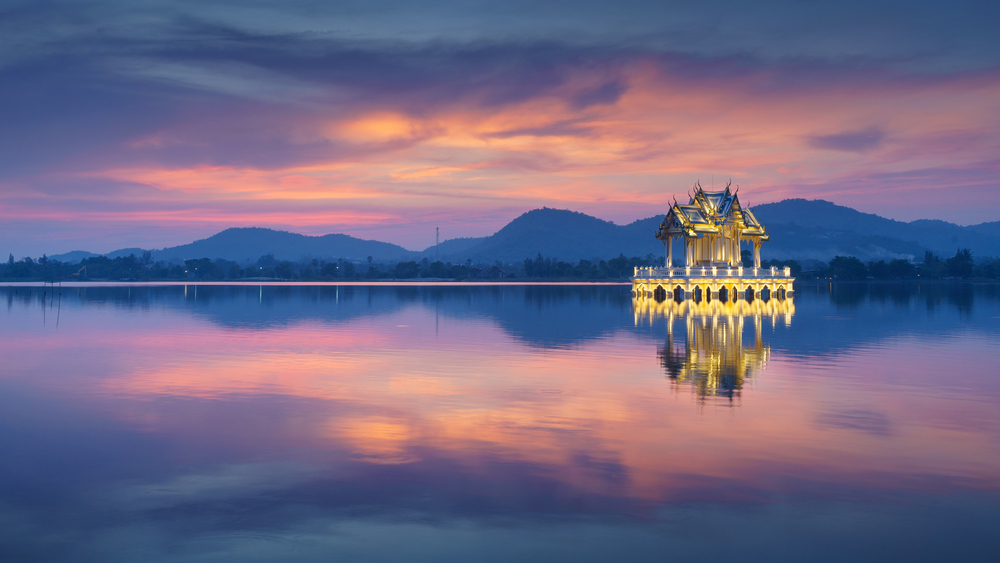 After two years of travel restrictions, domestic travel still dominates the top ten destinations for Thailand’s Labor Day and Vesak holidays, just as it did for this year’s Songkran break, according to Agoda.

Local favourite beach destinations Pattaya and Hua Hin take the top two spots, while Bangkok – which took third spot for Songkran – has been nudged into fourth spot by Phuket for the May vacations.

Singapore takes the top spot for Thai’s international travel destinations Agoda data shows, while South Korea jumped from sixth to third most searched destination for the May Holiday as less restrictive quarantine and testing procedures were announced. Other markets reducing travel restrictions and quarantine fare well in the rankings as Thai’s search to re-explore the world.   Long haul destinations including the United States, the United Kingdom, France, and Switzerland, all appear in the top ten for the May long weekends.

Mr. John Brown, Chief Executive Officer at Agoda, stated, “Domestic travel continues its popularity, but with limitations relaxing for travellers across the region, we also see Thais embrace the opportunity to re-explore their neighbouring nations in Asia and beyond. Places like Singapore, South Korea, and Europe with fewer COVID-19 entry restrictions are particularly popular, and more markets across Asia, including Thailand, are following suit.   Competition to attract tourists will intensify once more as cases decline and vaccination rates increase. Who wins will be determined by who can strike a balance between public safety and the ease of entry that travellers desire.”

As many markets across the Asia Pacific region also celebrate festivities and long weekends in May, Agoda’s data shows Thailand as the most popular destination.  Search data shows Thailand leading the pack for travellers from Malaysia, Singapore, Korea, and the Philippines with only Indonesians not having Thailand in the top three destinations.

Thailand most searched destination for travel in next six months: Agoda