Ride-hailing companies worldwide are having a moment recently. With investments poured into companies to fuel growth and expansion as well as drivers’ fear of coronavirus. 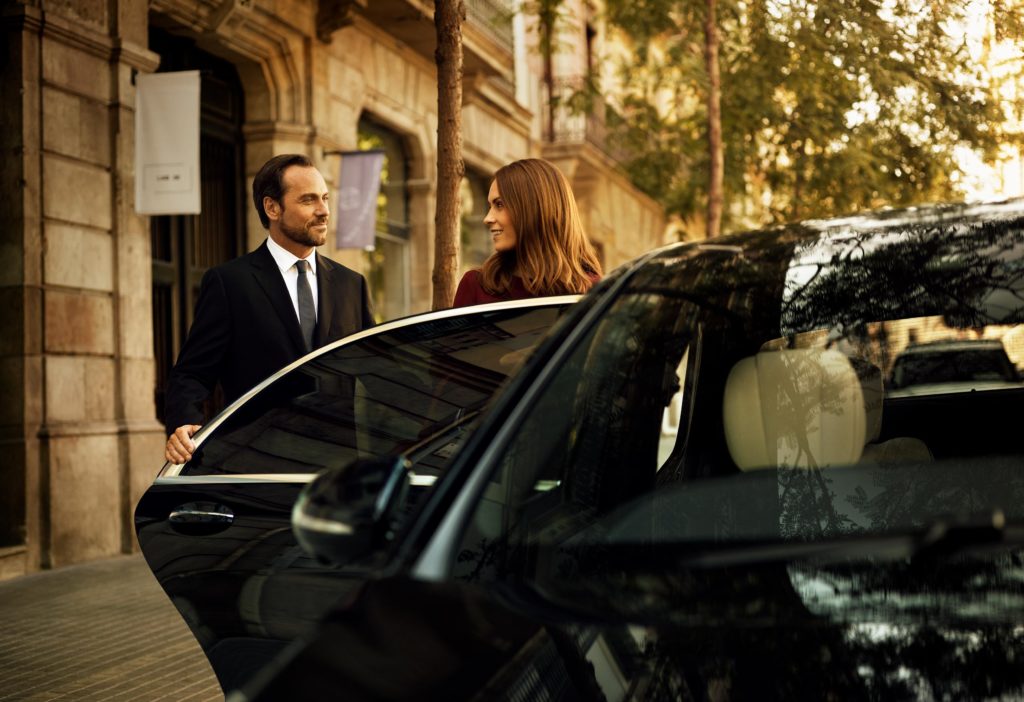 Founder and CEO Anton Chirkunov said that it is seeking extra funding next year to expand into either the US or Asia. The company has its sights on three major cities in America — New York, Los Angeles and Chicago — and four across Asia — Tokyo, Seoul, Osaka and Shanghai. It is allotting USD 10 million on each new city expansion.

Uber drivers avoid airport pick up because of coronavirus

Due to fears or coronavirus and lack of guidelines from Uber, some drivers are taking the matter into their own hands by avoiding picking up passengers from airports, cutting down their hours, and cleaning their cars more frequently.

US health officials have warned companies to operate under the assumption that an outbreak could occur in the United States in the near future.

Drivers said they haven’t heard any official communication from Uber about best practices for avoiding transmission or how the company planned to act in the case of an outbreak.

Spin is coming to Europe 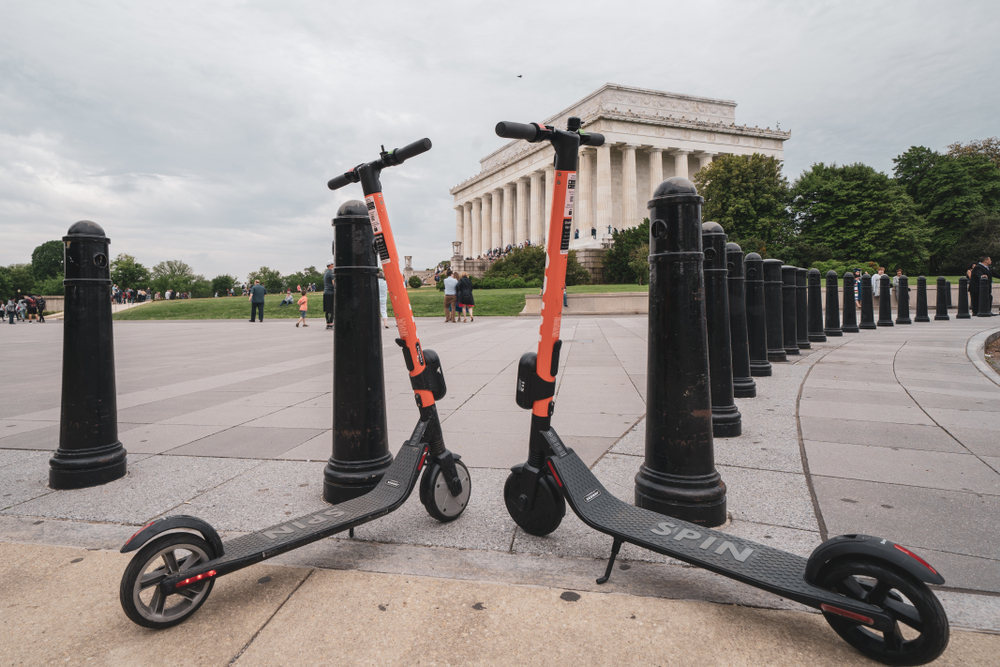 Electric scooter company Spin is expanding beyond the US. Reports claimed that the company is launching its electric scooter rental service in Cologne, Germany this Spring, with launches in other German cities planned to follow.

However, the scooter-sharing company will face stiff competition when it launches in Germany. In Cologne alone, Spin will be competing against three other ride-sharing companies; Bird, Lime, and Circ.

Beyond Germany, the company is also interested in entering other European markets and has reportedly applied for a permit to operate in France. Although it is also exploring ways of entering the British market, this will be difficult while electric scooters remain illegal for use on public roads in the country. There are indications the law could be changed in the UK, but for now, the plans are in their preliminary stages.

Hotel forecast: Difficult start in 2022, but demand to…