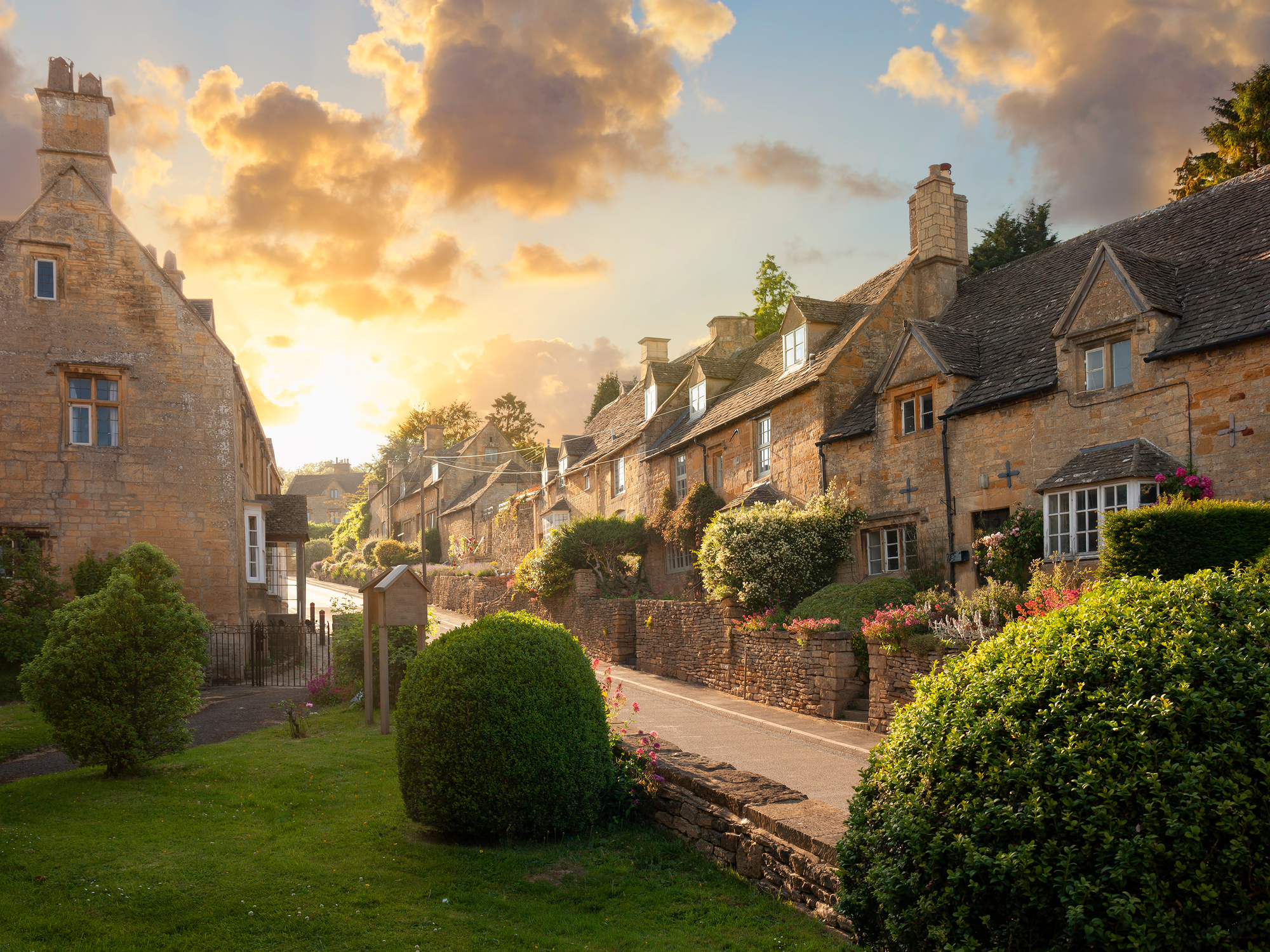 Britain’s health secretary Sajid Javid signalled that a requirement for expensive PCR tests for COVID-19 for international travellers arriving in Britain would be dropped in favour of cheaper lateral-flow-tests.

Asked by a lawmaker if lateral flow tests could be used for initial screening, with the small proportion of positive cases then needing a PCR test, Javid said: “I don’t want to preempt the statement of my right honourable friend the transport secretary but I believe when he makes that statement that my honourable friend will be pleased.”

Javid said he wanted to get rid of PCR tests as soon as possible. Transport secretary Grant Shapps is due to issue an update on England’s transport rules this week. Britain’s biggest airport Heathrow on Monday demanded that the government change its travel rules to help the sector recover.

Lateral flow tests for international travellers in UK from 24 October

UK moves India from red to amber list on 8 August. Here’s how it will boost…