US air travel after Thanksgiving hits highest level since March 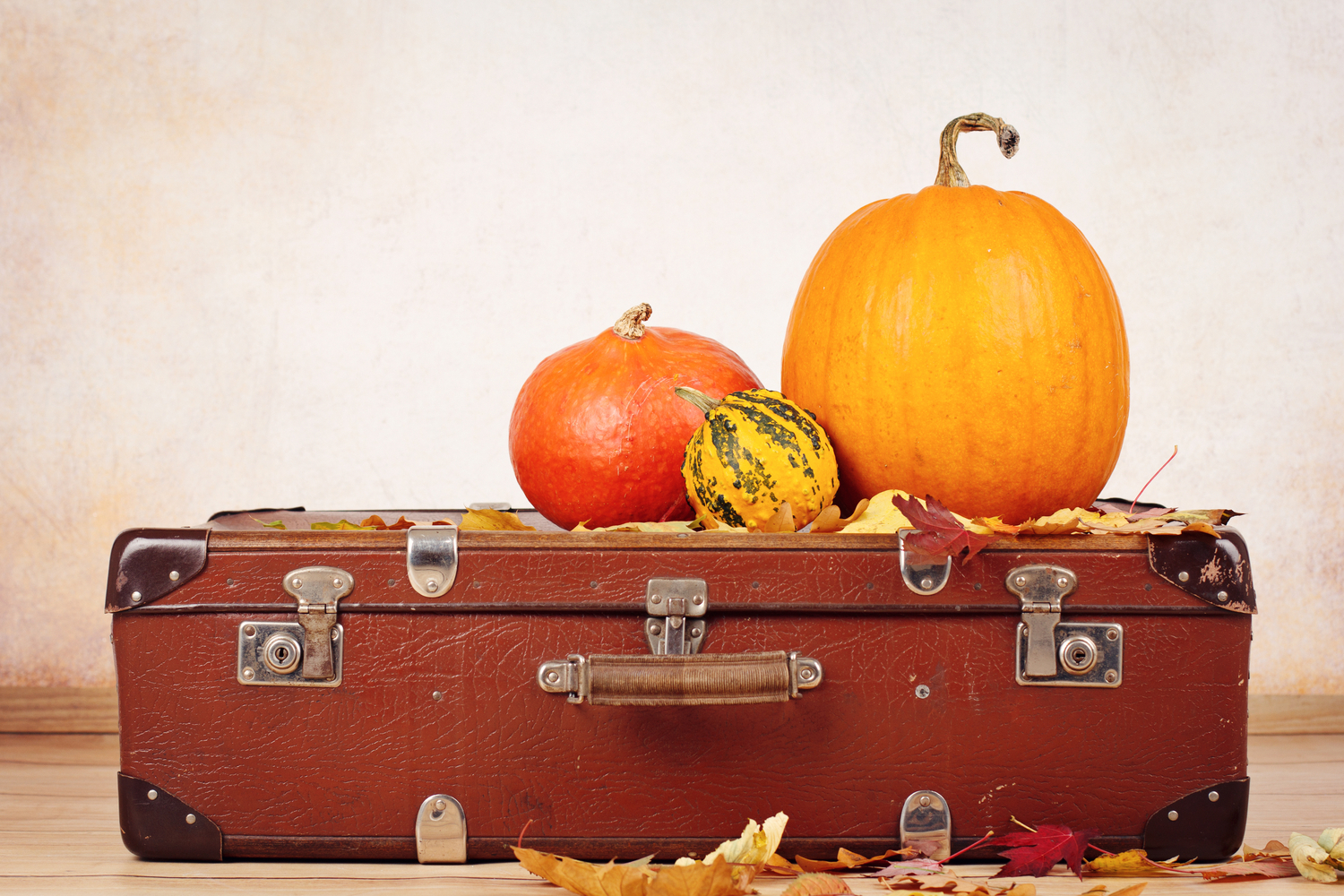 In comparison, last year 2,882,915 people were screened the Sunday after Thanksgiving, she said, noting that the volume in 2019 still remained the highest ever in TSA history. 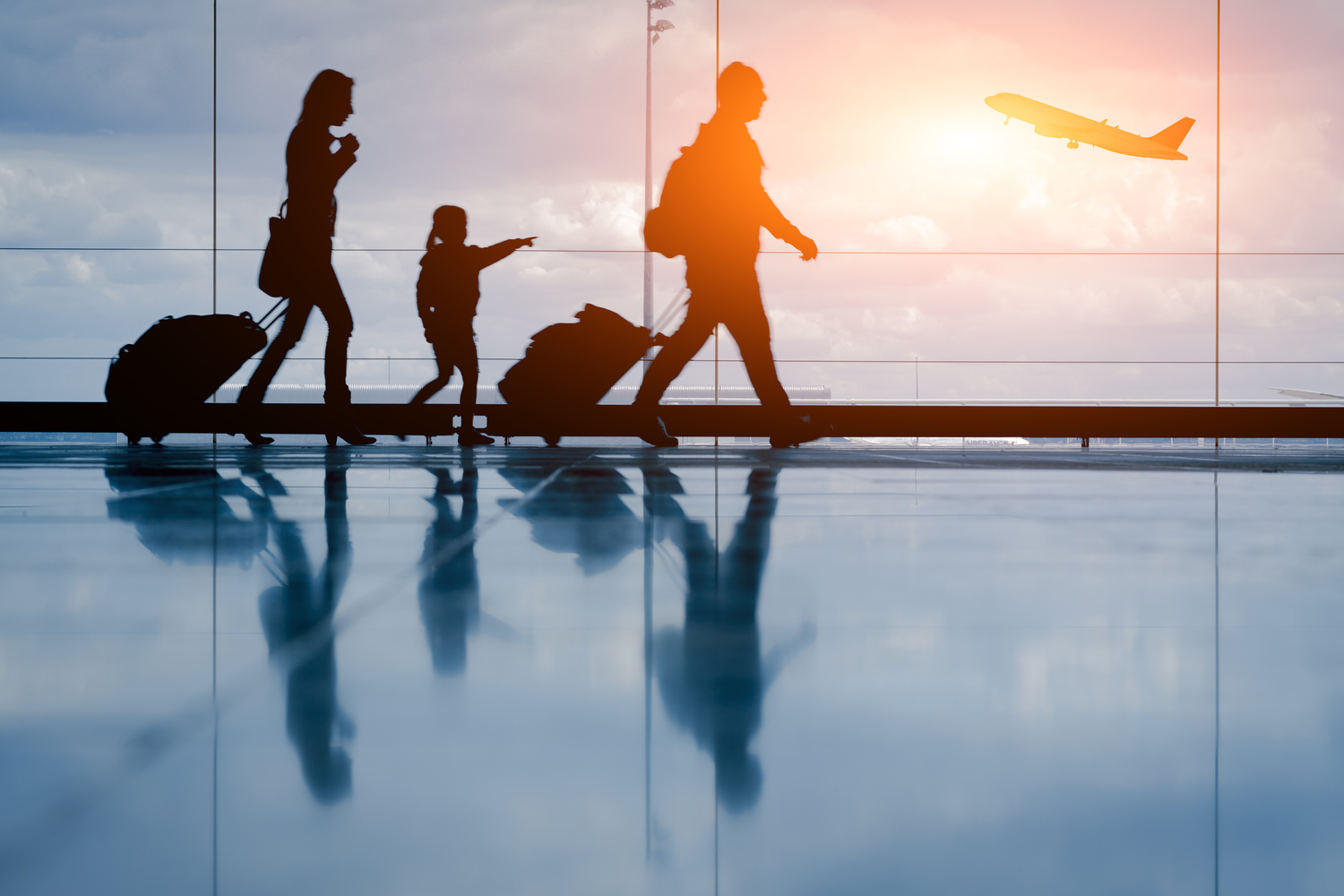 Despite the lighter-than-usual Thanksgiving travel, the number was a matter of concern among public health officials and experts, who had urged Americans to refrain from travelling for the holiday and warned against traditional gatherings with families and friends.

As air travel hits the highest level since mid-March, hospitalisation of Covid-19 patients reached an all-time high of 93,238 on 29 November as well, according to US Centers for Disease Control and Prevention (CDC).

Travelling to Scotland? All arrivals to pay USD 2413 for…