Why BA has brought back Heathrow-Osaka route after 20 years 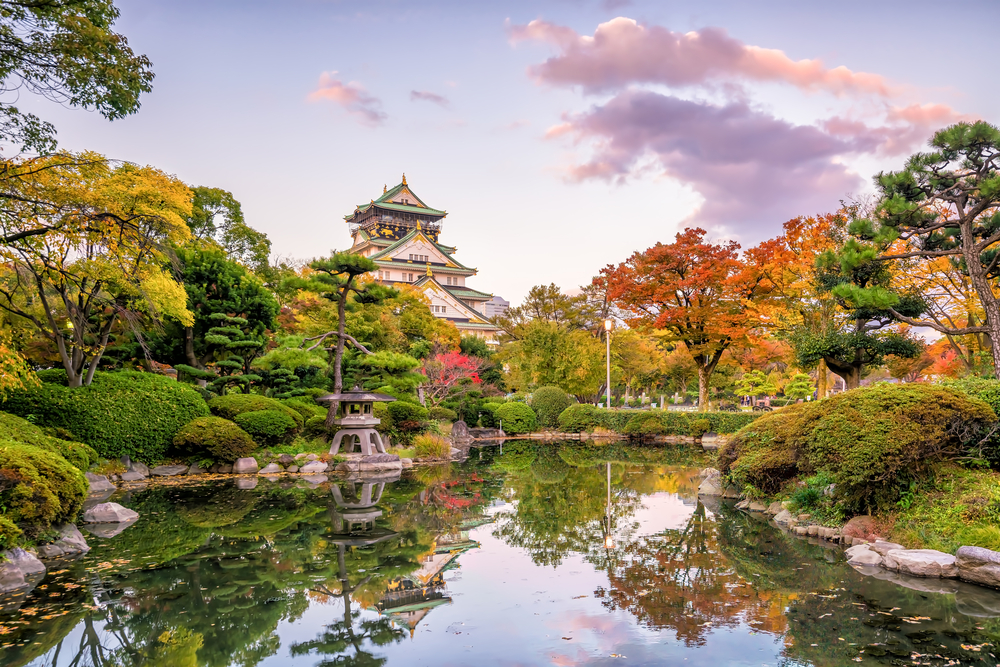 Its been a full two decades since British Airways (BA) passengers were able to jet directly from Heathrow to Osaka, in Japan. But now the airline has restored the connection to capitalise on a surge in Japanese tourism, forecast to rise from 24 million annual visitors in 2016 to 40 million in 2020.

The reinstalled Heathrow-Osaka’s Kansai International Airport service will begin operation on 31 March 2019 and will fly four times a week and raises the frequency of daily flights, under BA and JAL’s collaboration to 32 a week.

Furthermore, BA will also add four cities to its joint business agreement with Japan Airlines, with the airline’s code placed on flights between Tokyo Haneda and Miyazaki, Kumamoto, Komatsu and Matsuyama.

Sean Doyle, British Airways’ director of Network and Alliances, said: “Our partners Japan Airlines and Finnair have demonstrated that Osaka is a hugely popular route with leisure and business travellers alike, so we are excited to launch direct flights from London, giving customers another gateway. Japan is a highly sought-after destination for British tourists and many of the country’s key attractions are within easy reach of Osaka. 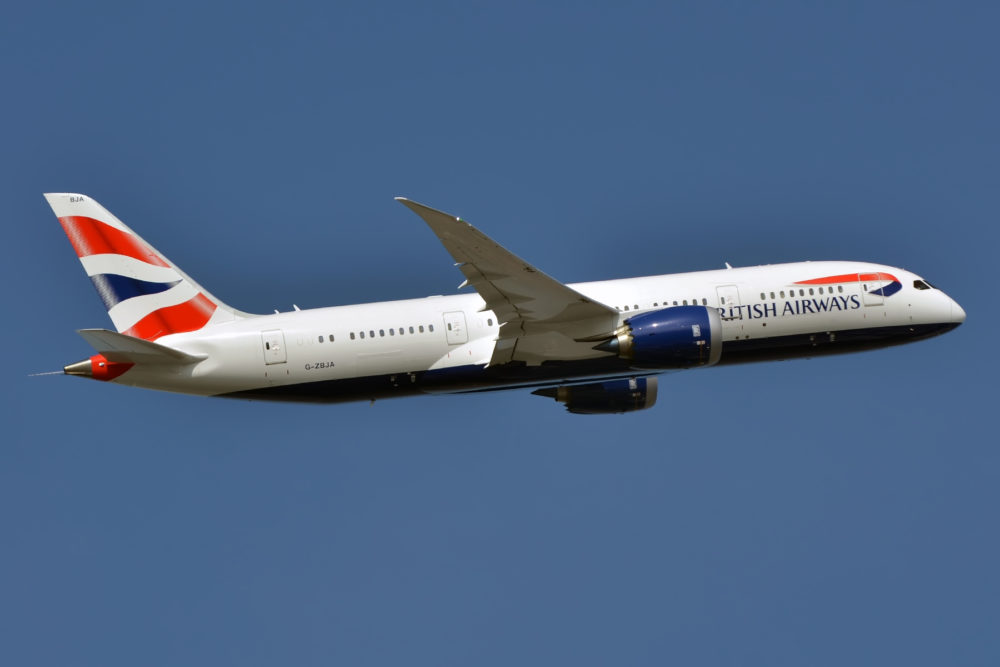 This new route will also open up more opportunities for companies to explore and build businesses in the region so we’re expecting this new service to be well received by our customers.”

Hideki Oshima, Japan Airlines’ executive officer of International Relations and Alliances, said: “We are extremely excited with the announcement of British Airways’ new route. Not only does it provide more choices and greater convenience for our passengers travelling between Japan and Europe, but it is also great news for the Kansai region. We look forward to serving our mutual customers through our codeshare service and contributing to the regional economy in Osaka.”

The route will be covered by BA’s Boeing 787-8 Dreamliner.