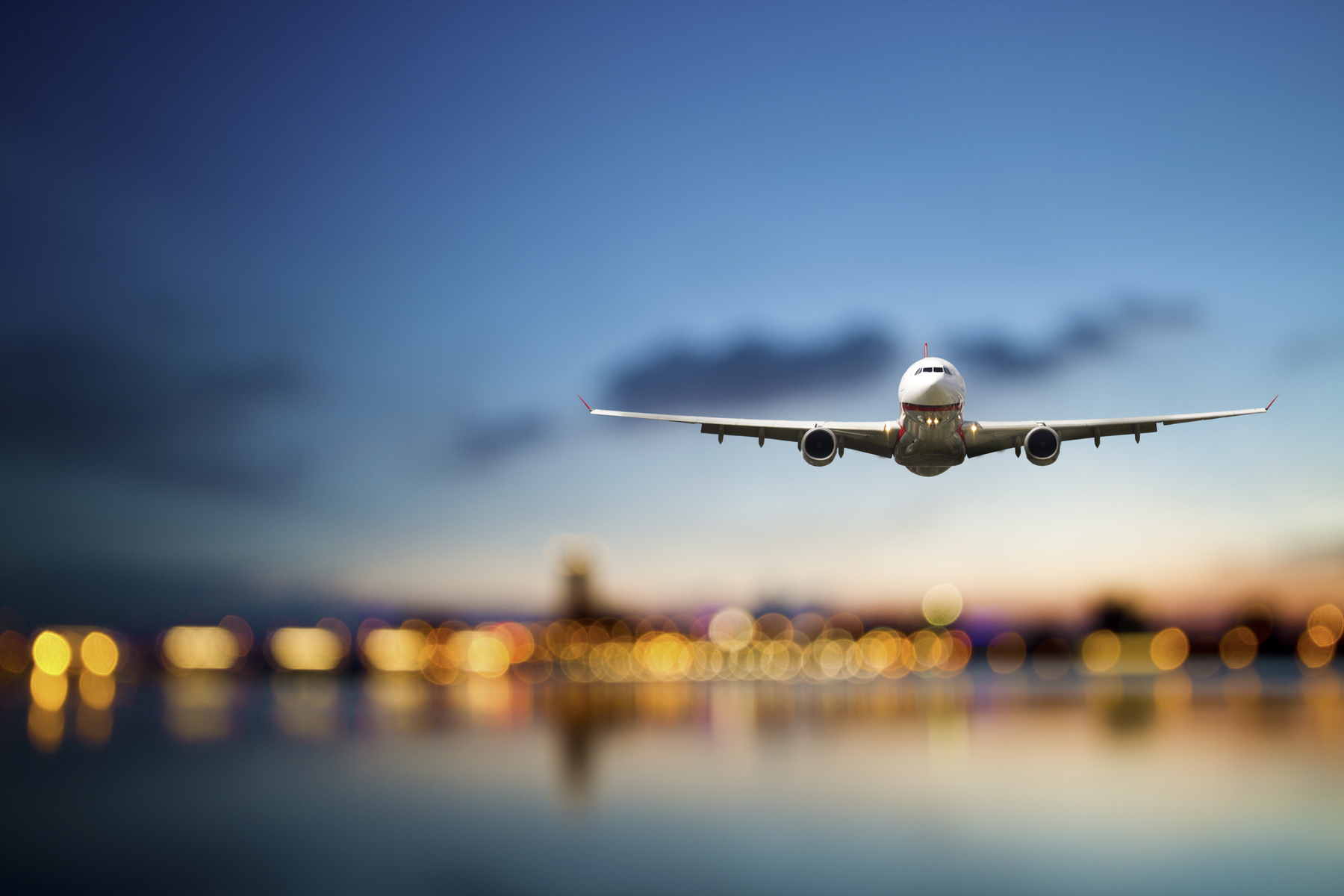 Not many industries have experienced such a severe impact of the coronavirus pandemic like the airline industry. While the global travel restrictions and the lockdown rules are expected to cause airline passenger revenues to drop by USD 300 billion in 2020, the world’s largest airline companies are witnessing staggering losses in their market capitalisation.

According to data gathered by BuyShares, the combined market cap of the five largest airline companies in the world plunged by USD 40.9 billion since January, reaching a total of USD 36.9 billion at the end of last week.

After the Black Monday crash, this figure plunged to USD 25.3 billion in the third week of March, a 67% fall since the beginning of the year. The downsizing trend continued in the next two months, with the combined market cap falling to USD 25 billion at the end of May. This figure increased by nearly USD 12 billion in the last two months, reaching $36.9bn in the third week of July. Nevertheless, the value represents a 52% plunge compared to January figures.

Statistics show the market cap of Delta Air Lines, as the world’s largest airline by revenue, stumbled by 54% amid COVID-19 crisis, falling from USD 35.5 billion in January to USD 16.5 billion in the third week of July.

The combined value of shares of American Airlines, the second-largest airline by revenue, and the leading airline by flown passenger kilometres stood at USD 4.8 billion last week, a 58% fall since the beginning of the year.

United Airlines have witnessed a 57% drop in market capitalization in the last seven months, with the value plunging from USD 19.3 billion in January to USD 8.2 billion last week. The YCharts and MarketTrends data indicate the three largest airlines in the United States lost a total of $36.7bn in combined market capitalisation amid coronavirus outbreak.

The world’s third-largest airline by revenue, Lufthansa Group, has also witnessed a substantial fall in the total value of shares in the last seven months. In January, the market cap of Europe’s largest airline stood at USD 7.42bn. After the Black Monday Crash, the total value of the company’s shares stumbled to USD 4.49bn, a 40% drop in three months. Statistics show that Lufthansa market capitalisation amounted to USD 5.51 at the end of last week, a 25% drop since the beginning of the year.

Air France, as the world’s fifth-largest airline by revenue, lost USD 2.2 billion in market cap amid the COVID-19 crisis.