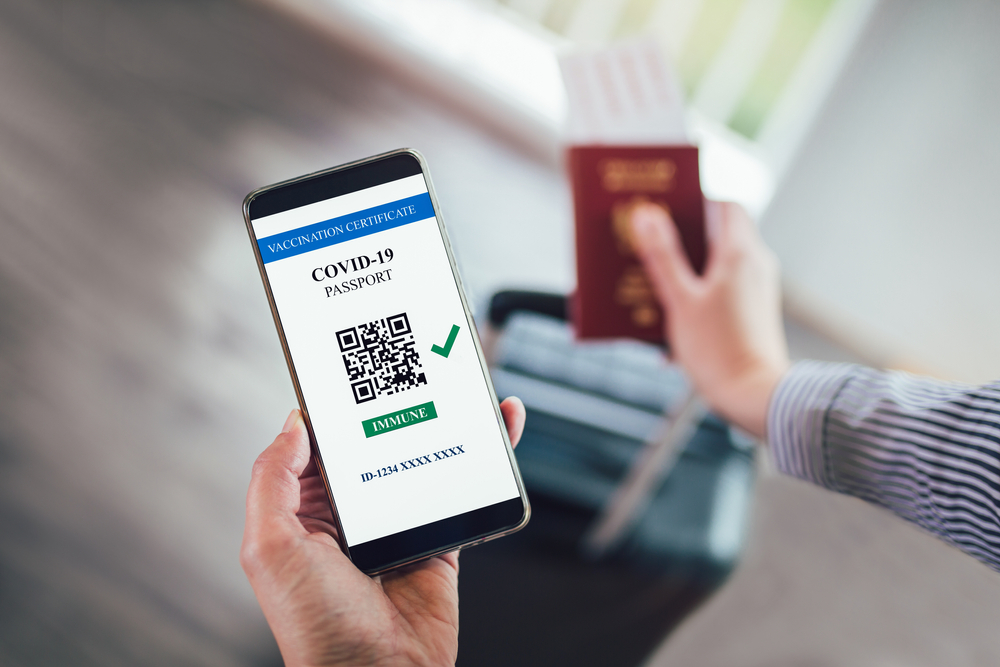 Airline passengers are fed up with confusion at airports due to Covid-19 health checks and want to see a unified global system put in place.

This is according to a poll taken by the International Air Transport Association (IATA) of 4,700 travellers in 11 markets, a statement by the organisation released on Wednesday announced.

Survey participants said they were less likely to travel because they struggle with Covid-related rules and requirements. and that this impacts their willingness to travel:

“These responses should be a wake-up call to governments that they need to do a better job of preparing for a restart. Almost two-thirds of respondents plan to resume travel within a few months of the pandemic being contained (and borders opened). And by the six-month mark, almost 85 per cent expect to be back to travel. To avoid overwhelming airports and border control authorities, governments need to agree to replace paper-based processes with digital solutions like the IATA Travel Pass for vaccine and testing documentation,” said Walsh.

However, 75 per cent say they will only use an app if they have full control of their vaccine/test data.

“IATA Travel Pass enables travellers to receive, store and share their health information with governments and airlines but they always keep control of the information on their own mobile device. Now is the time for governments to facilitate digital solutions like IATA Travel Pass to avoid chaos at airports as travel begins to return,” said Walsh.

Passengers strongly support mask-wearing onboard (83 per cent) and strict enforcement of mask rules (86 per cent), but a majority also believe the mask requirement should be ended as soon as possible.

Vaccinated frequent flyers could win free flights for a year

Travelport+: When simple is best