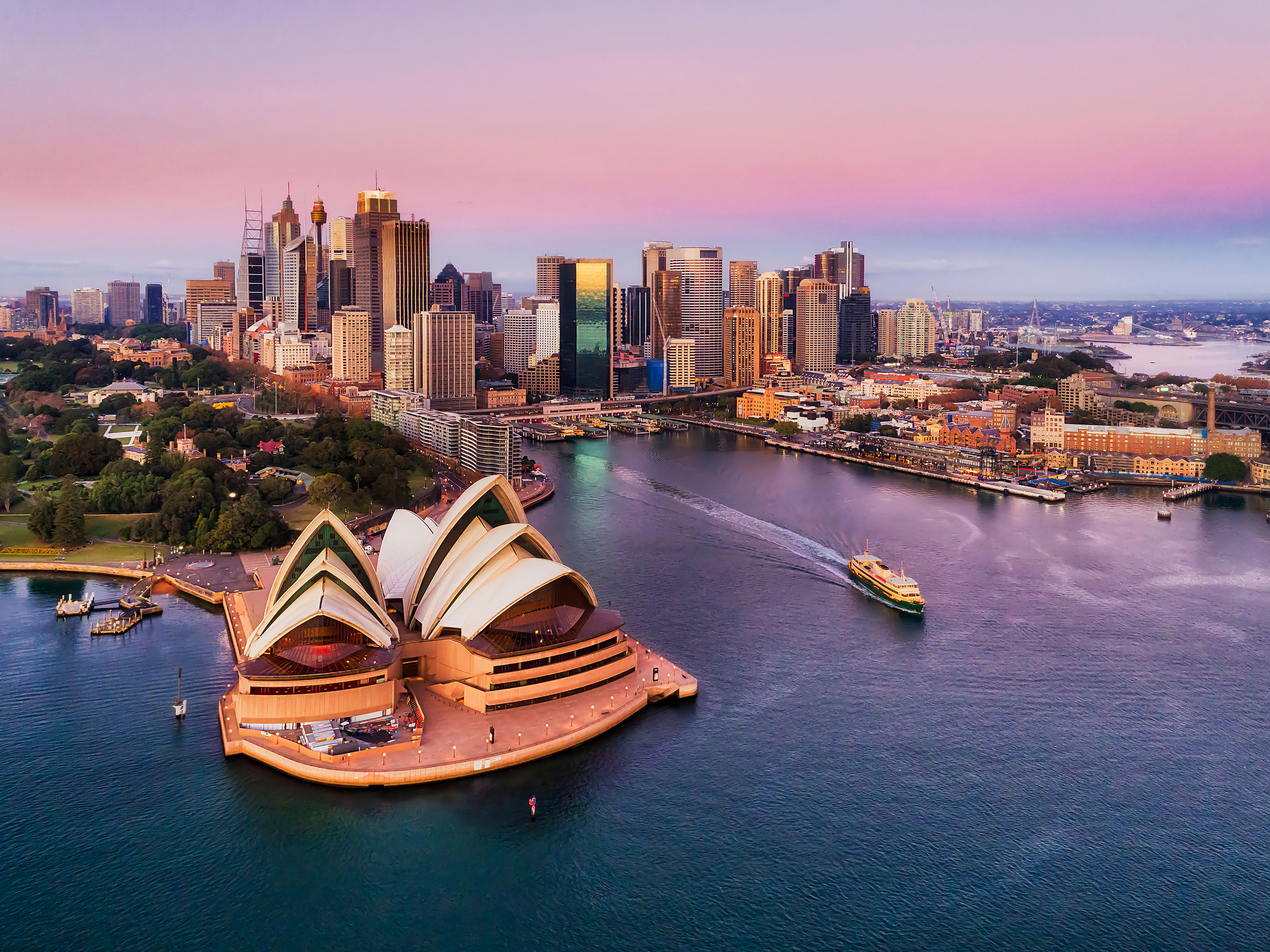 After no new COVID-19 cases, Australia reopened its travel bubble with New Zealand on 31 January. The neighbouring country has reported no new locally acquired COVID-19 cases but added new screening measures as it marked its longest infection-free run since the outbreak began.

The decision marks the resumption of the only international arrivals into Australia who do not require 14 days in hotel quarantine. Australia had paused quarantine exemptions for trans-Tasman arrivals six days earlier after New Zealand reported its first new case in months.

However, Australia would require screening of travellers from New Zealand before and after flights for the next 10 days, Kidd added, given there is still a small risk of further associated cases being detected and with an abundance of caution.

The resumption came as Australia ended its longest coronavirus-free run of 14 days. Perth was ordered into a lockdown on Sunday after a security guard working in hotel quarantine tested positive for COVID-19. Australia, which has closed its borders to all countries but New Zealand since March 2020, is now planning a vaccination programme starting late February.

New Zealand Prime Minister Jacinda Ardern had earlier announced in December that her government would look to establish a two-way travel bubble by the end of March.