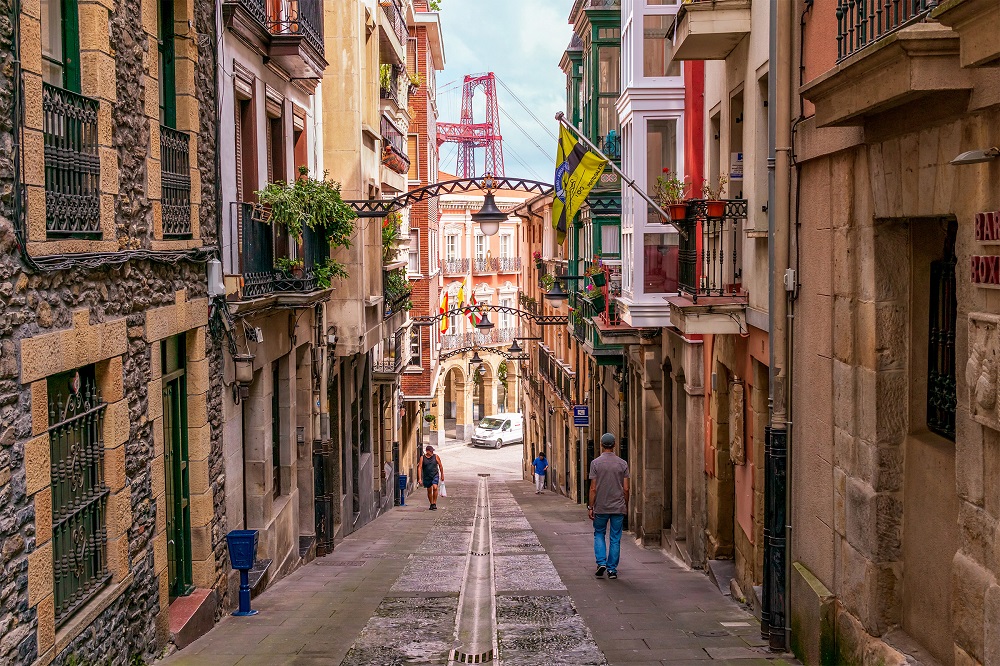 Portugal may welcome a large number of British travellers after it is being considered among the favourite destinations for UK travellers, based on the new data provided by the tech platform Vacaay. According to the survey conducted by Vacaay, after Greece and France, Portugal is the third most sought-after holiday destination for citizens of the UK.

In addition, the survey revealed that Portugal’s southernmost region, Algarve, has been among the most favourite destinations in Portugal, while many Britons who participated in the survey stressed that they are planning to visit this area. The Vacaay’s UK and Europe Regional Director, James Air, has stressed that it was great to see Portugal ranked among the first positions after the country is often “overshadowed” by its neighbouring countries.

“Portugal is one of Europe’s most beautiful destinations, and whilst British tourists have long been acquainted with this Iberian gem, it’s really positive to see the country is now gaining market share from some of the region’s most popular tourist hotspots,” he pointed out.

The survey also revealed that Italy and Spain were also among the top five most popular destinations for UK travellers. Besides Portugal, travellers from the UK are planning to choose Bulgaria, Cyprus and Spain as their favourite places to spend their summer holidays.