Burj Khalifa is most viewed landmark in Middle East 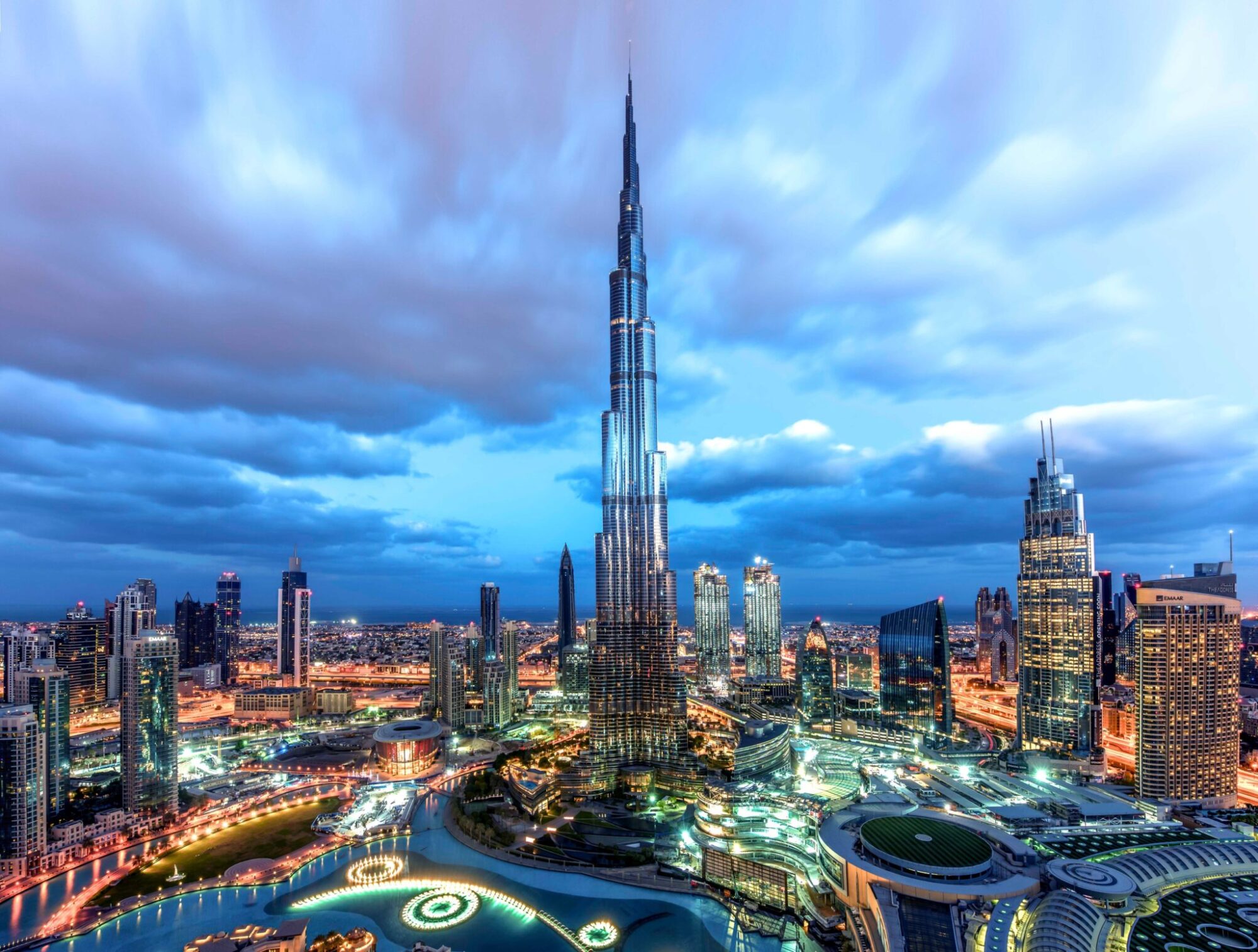 Street View was first launched in MENA in 2013 in the UAE and has since helped people explore the region virtually including in Jordan, Tunisia, the UAE and more. The Pyramids of Meroë is one the most recent Street View projects.

Globally, over the last 15 years, Street View cars have travelled over 10 million miles – a distance that circles the entire globe more than 400 times – and have collected more than 220 billion images. On Google Maps Street View, you can also look into historical images for some of these locations  to see how they’ve changed over time.