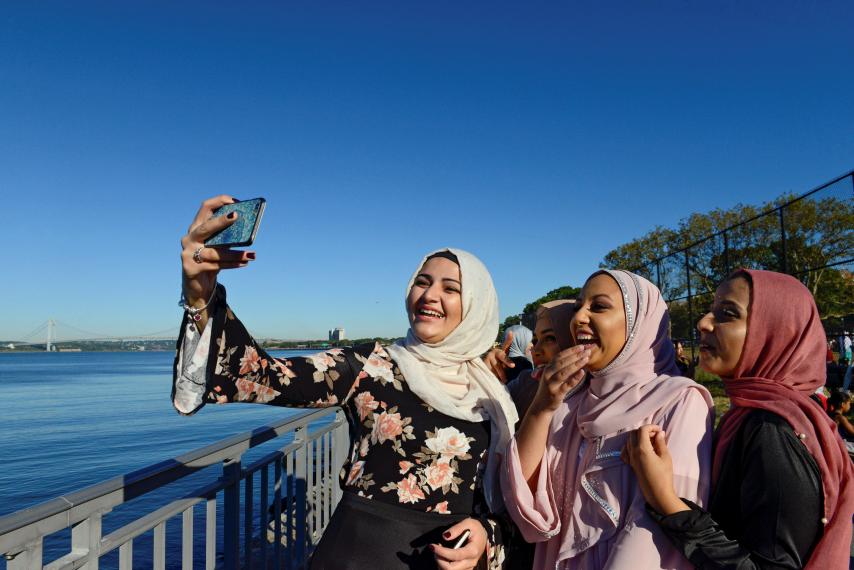 The region is set grow its market share of global Muslim travel spend to 22% by the end of the decade, with non-Muslim destinations including China, Thailand and Singapore claiming a large percentage of this inbound expenditure, the ‘Global Economic Impact of Muslim Tourism and Future Growth Projection: 2017-2020’ report by Salam Standard revealed.

At the same time, Asia will directly employ 1.2 million in the Muslim travel industry by 2020, more than half the 2.3 million expected to be employed globally by that date, with 700,000 of those jobs in Southeast Asia, while the region’s total direct and indirect employment will reach 2.9 million.

Asia is also starting to generate significant outbound Muslim travel expenditure, which reached USD 21 billion in 2017, or 21% of the global share, and is forecast to hit the USD 29.6 billion mark by 2020.

Muslim travellers from Malaysia, Indonesia and China will lead the way, according to Salam Standard, contributing 17% of the total global outbound spend by 2020 and outpacing European countries included in the study, who will contribute just 15% between them.

In addition, the total tax impact of global Muslim travel is set to grow from USD 19.5 billion in 2017 to USD 24 billion by 2020, and China and Thailand are expected to be Asia’s top beneficiaries, accruing USD 1.1 billion and USD 1billion respectively.

“Travel the world in a faith-compatible way”

“Asia is one of the top regions driving the growth of the global Muslim travel market, fuelled by a young and aspirational population and an increasingly-affluent middle class who are hungry to travel the world in a faith-compatible way, whether for business or leisure,” said Faeez Fadhlillah, co-Founder and CEO of Salam Standard and Muslim-friendly hotel booking portal,Tripfez.

“The robust growth in inbound and outbound Muslim tourism expenditure forecast for Asia presents exciting opportunities for Muslim and non-Muslim destinations, which will benefit national and regional economies by boosting GDP and job creation,” he added.

Asian destinations looking to capitalise on this projected growth should also look outside the region to key Muslim travel source markets, according to the study, which found the Middle East generated the majority of global outbound spend (61%) at USD 62.2 billion.

This is expected to reach USD 72 billion by 2020, with Saudi Arabia and the UAE forecast to contribute an impressive 41% of the total Muslim travel spend worldwide by that date.

““One in three people worldwide will identify as Muslim by 2060”

“One in three people worldwide will identify as Muslim by 2060 and to disregard this trend would be foolhardy,” said Fadhlillah.

“With the Muslim population growth at 70% compared to the global average of 32%, the Muslim travel market presents many untapped opportunities for countries and organisations that successfully address its needs – and an enormous threat for those who ignore it.”