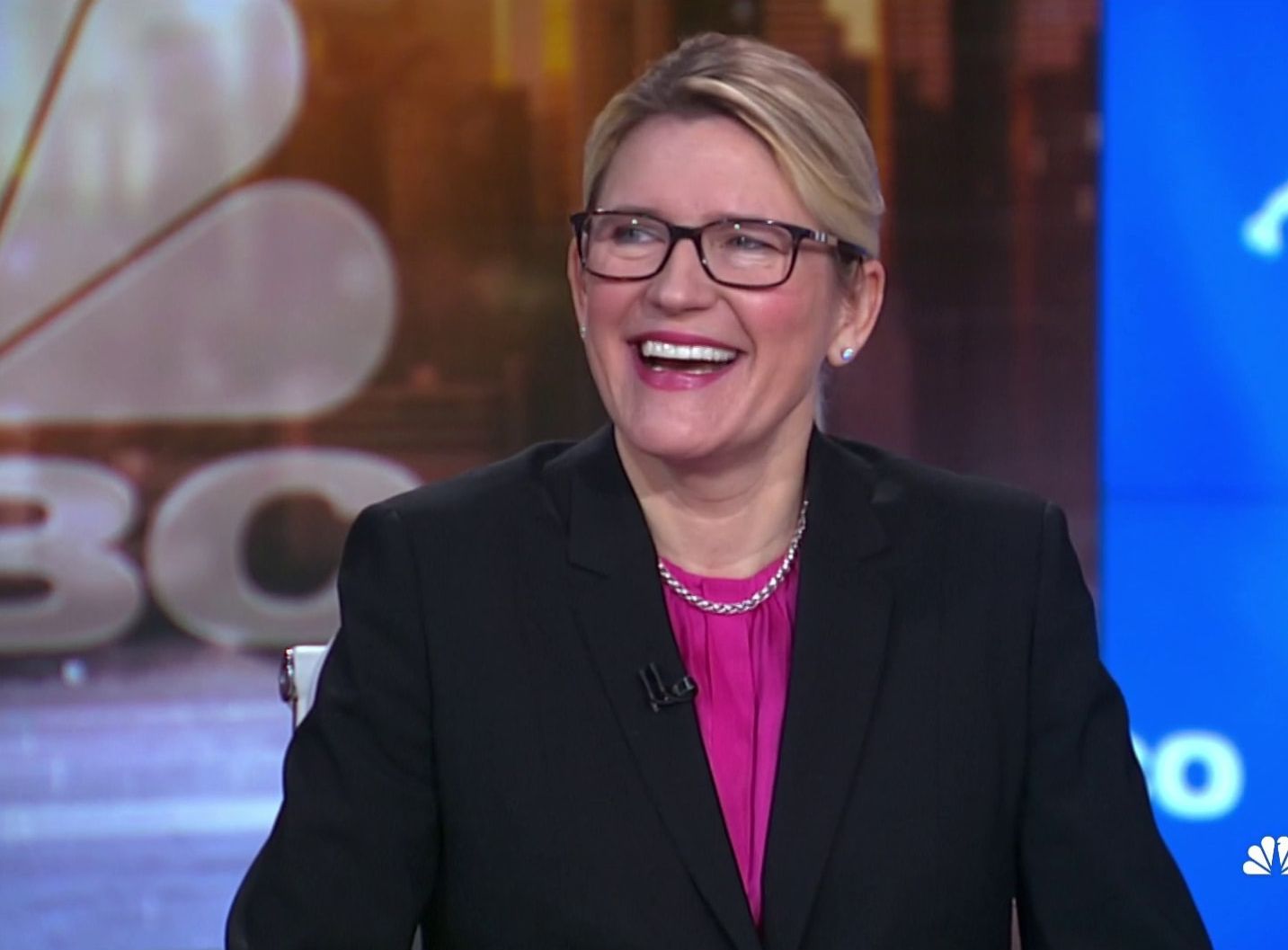 Talking in a webinar sponsored by the World Aviation Festival last week Joanna Geraghty, COO and President of JetBlue, was very positive regarding a London start-up in 2021 writes Malcolm Ginsberg of Business Travel News, the London based weekly.  www.btnews.co.uk
“Our plans have definitely been delayed somewhat, but we’re still looking at a launch next year. We’re very excited about that,” she said.
What she did not say was which London airport the Airbus A321s would use.  With many airlines not likely to require as many slots next year they could fall foul of the ‘use them or lose them’ rules with Heathrow likely throw up positives for new users.  In the past the airline has confirmed a relationship with Norwegian which would rule out Gatwick with that airline’s services well established to US destinations.  That leaves Luton and Stansted as further possibilities with an easyJet or Ryanair linkup.
Whilst many have said that narrow-bodied aircraft do not work on seven plus sectors, which would be the norm, Geraghty was confident that JetBlue’s product will work.
“I think that the narrow-body might actually give customers a bit more comfort. There’s less people actually on board the aircraft.  I’m confident that the narrow-body experience will be almost like a private jet experience … it’s a much more private experience than you would get on a wide-body.”
LondonJetBlue AirwaysJetBlueBTNBusiness Travel NewsMalcolm GinsbergJoanna Geraghty
Share
You might also like
TD Syndicated Partner