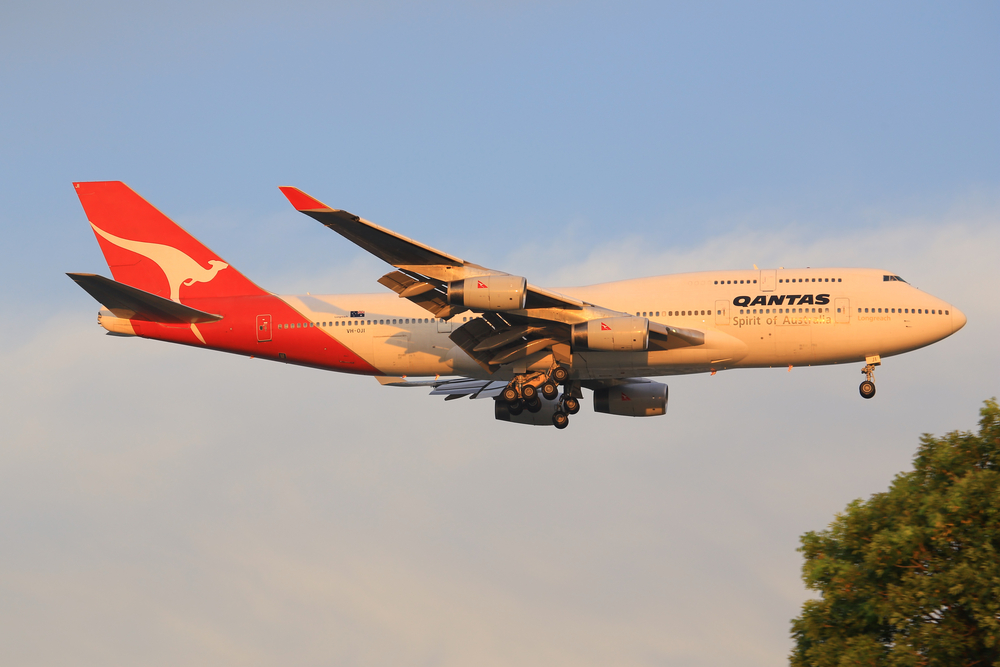 Qantas CEO Alan Joyce announced a multi-billion-dollar order for over 100 new aircraft to replace its ageing domestic fleet and new long-haul aircraft to fly nonstop to London and New York.

The Morrison government announced that vaccinated Australians will be allowed to stay at home for seven days rather than spend two weeks in hotel quarantine.

Those returning home or visiting family may tolerate home quarantine, but business and tourist travellers would not. “We need to move quickly away from the seven days [quarantine],” he said during a press conference on the sidelines of the IATA annual meeting in Boston.

Mr Joyce said that once vaccination targets were met, lockdown restrictions were lifted, and COVID-19 was allowed to circulate, vaccinated UK and US travellers were no more at risk than anyone else.

“Then it may be a testing regime – test and release- which is what a lot of countries are doing at the moment,” he said.

The global airline industry body said unvaccinated travellers should travel as long as they test negative for COVID before departure.

Mr Walsh added that passenger testing data showed travellers were not putting the local population at risk, with 42,000 out of 3 million arrivals testing positive between February and August.

Mr Joyce also revealed some of the rules for passengers entering and leaving Australia when the border opens in November, with NSW leading the way, followed by other states as they reach the 80% vaccination target.

Passengers will use a smartphone app to demonstrate that they have been vaccinated and have returned a negative COVID-19 test before departure. At the same time, inbound travellers will perform two additional tests during their seven-day home quarantine.

Mr Joyce also confirmed on Tuesday that the airline was nearing the end of a tender process with aircraft manufacturers to replace its domestic jets, which included 75 Boeing 737-800s and 20 Boeing 717s. The new planes will be delivered between 2023 and 2034. Analysts previously estimated that the airline’s order would be worth around $5 billion.

Following design changes to a flight control system linked to two fatal crashes in early 2019, which resulted in the jets being grounded worldwide until December 2020, aviation regulators have deemed Boeing’s 737 MAX aircraft safe to fly.

Mr Joyce also stated that the airline will relaunch plans to purchase a new fleet of Airbus A350-1000s to fly nonstop between London and New York within four years.

“We were very close to ordering the aircraft just before COVID, so it’s great the company is now looking to its future in the decades ahead,” he said.

Mr Joyce stated that the decision to completely renew Qantas’ domestic fleet was a “once in a generation” decision. With the global aviation industry still in disarray due to the pandemic, he said the airline was in a unique position to negotiate steep discounts on new jets with aircraft manufacturers.

“The domestic market is the big part of Qantas’ profit pool; it is where most people will experience Qantas, so getting the fleet right domestically is of utmost importance,” he said.